Reality star and model, Mercy has cause uproar on social media as she flaunt her massive behinds in a sexy bikini picture. 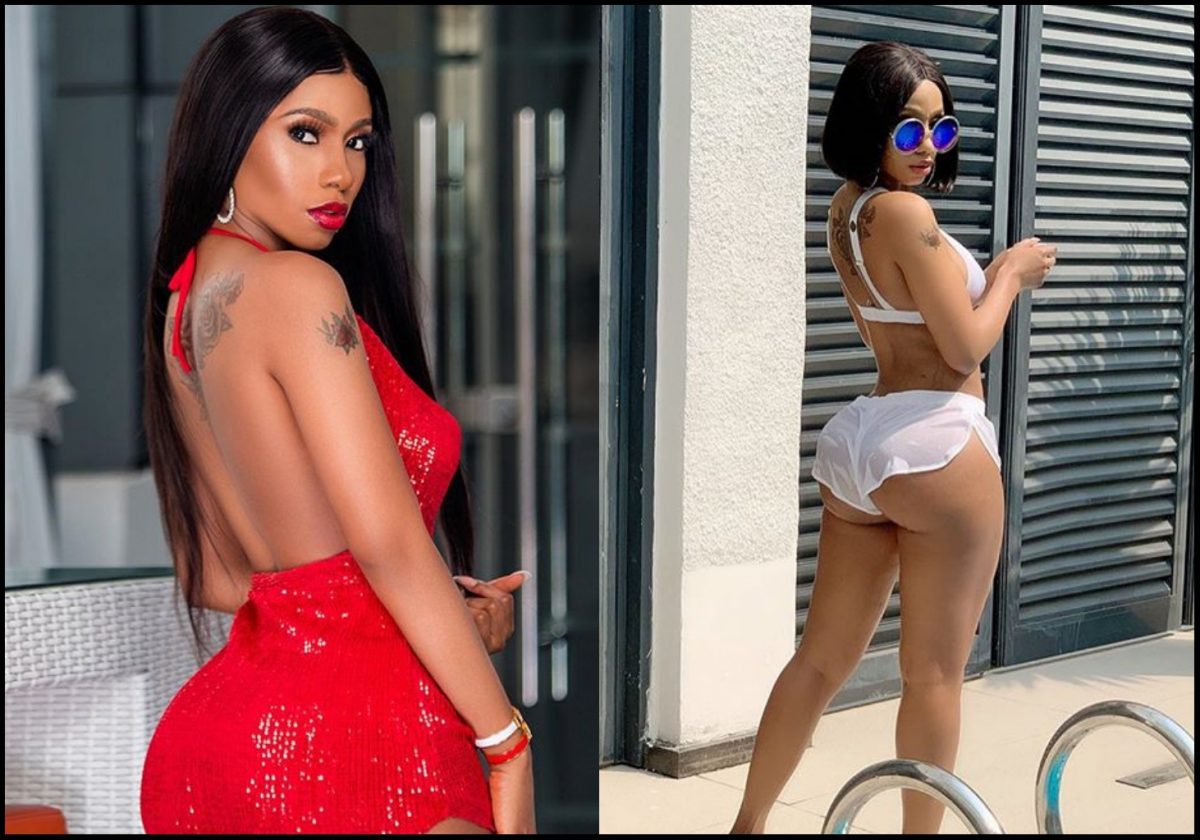 Mercy who has shown in time past how endowed she his at the back gave her fans and followers another view of the backside which cause tension during her time at the big brother naija house.

The video vixen and model who was rocking a white bikini made sure all eyes were stuck to her page as she gets her fans especially the male ones on their toes.

She captioned the post with a message to fans who might want to be tempted as she wrote: Lead me not into temptation? 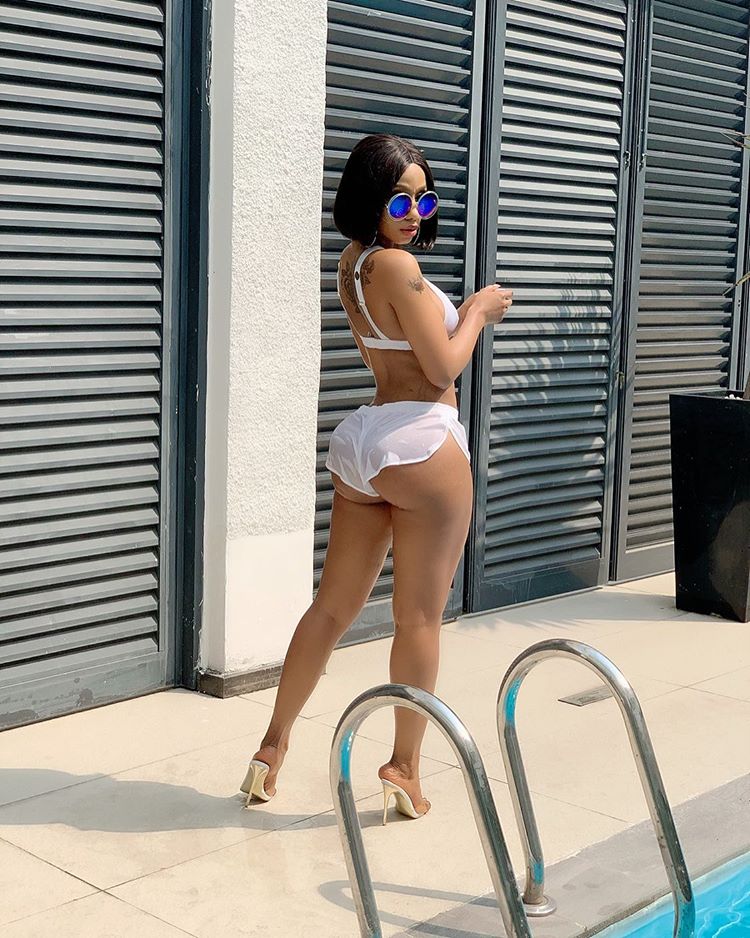 Mercy might be praying not to be tempted but she has tempt many fans with her sultry picture which will stay long in the minds of her followers.

However, the brand influencer and model still remain single ever since she ended her relationship with fellow reality star, Ike.

Mercy and Ike relationship crashed just month after she left the reality show and she has been trolled by fans on numerous occasions concerning the outcome of the relationship.

The beautiful screen diva’s achievement does not seems she’s bothering herself on the issue as she recently got herself a new Range Rover Autobiography which cost her millions of naira.

Despite this, Mercy will be hoping this kind of tempting and sultry pictures will get her a suitor as soon as possible.

#BBNaijaS7: “No be Bella wey talk say she’s hard to get be this?”- Bella comes under fire as she gets more intimate with Sheggz...