Instagram drama queen, Bobrisky was verbally attacked by some Nigerians at an event in Dubai. 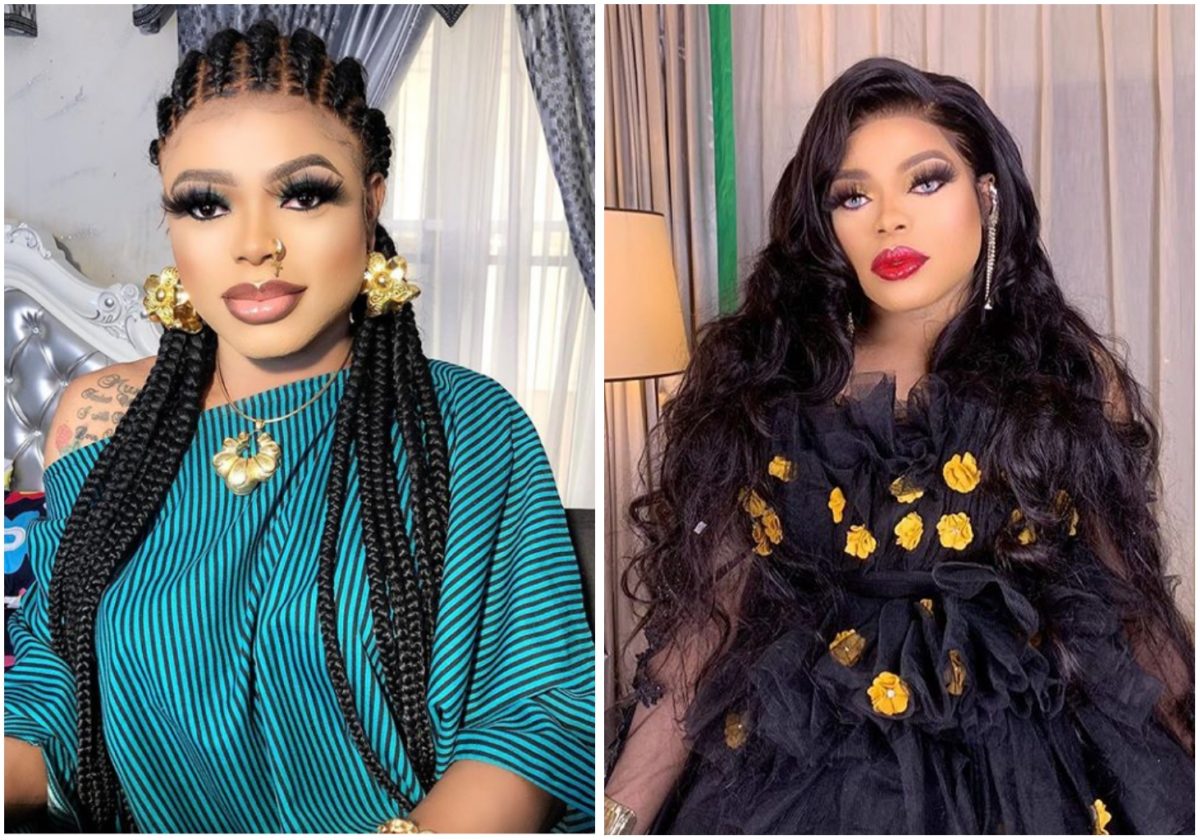 Nigerians for some reasons unknown.

Bobrisky in his usual self was looking sparkling and amazing with his outfit,

however, the Nigerians could be heard calling him different names as they poke

fun at his gender.

The male barbie however did not respond as he was seen being ushered into the event by some friends.

been a victim of trolls on social media in the past.

able to cope with the critics and trolls by serving them their piece of cake.

However, the rate at which he was abused by the fans will no doubt bring our more

drama from Bobrisky in the next coming days.

Fingers are crossed on the reply Bobrisky will dish out to the fans who tend to poke fun at his gender.