Davido’s engaged girlfriend, Chioma Avril Rowland took to her Instagram to silence a troll who tried to “babymama-zone” her. 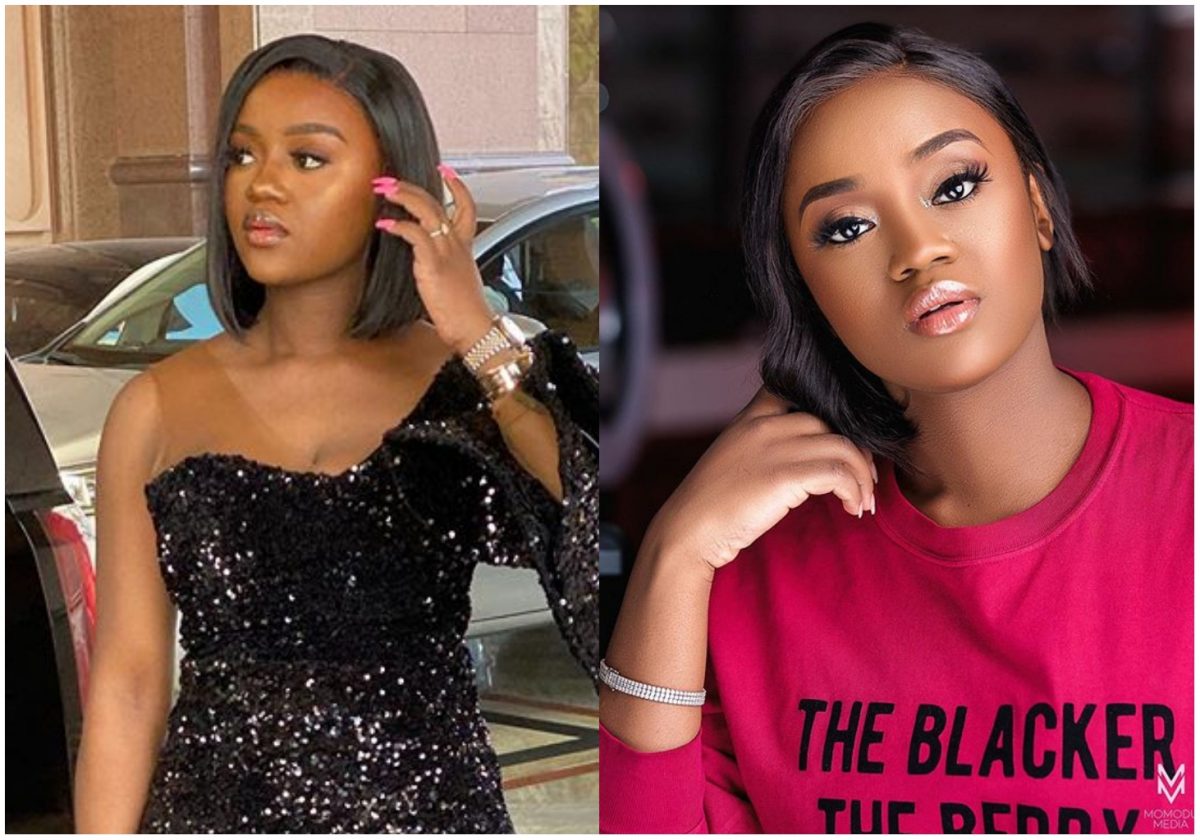 Davido named Ifeanyi and with the singer known for having two babymama’s before,

the troll tried to take advantage of this.

his album ‘A Good time’, his single ‘Risky’ going double platinum and his single ‘Blow My

However, the troll who seemed not too pleased with Chioma whom captioned the post: ‘So

proud of my husband Congrats baby’ replied her by stating that she’s not yet a wife as she only did her introduction.

Chioma wasted no time in silencing  such trolls on her timeline by stating Davido he’s her husband. 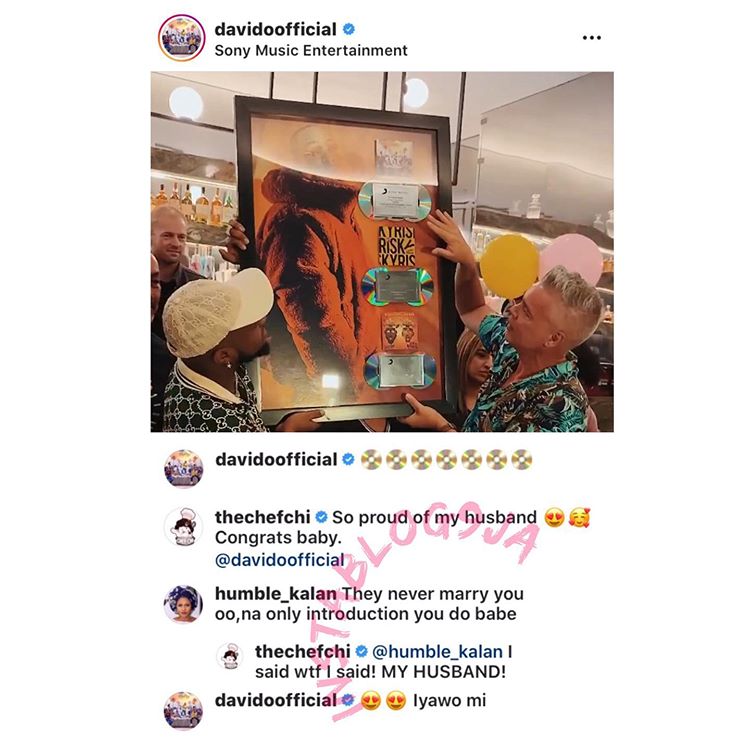 Chioma and Davido have been growing stronger and stronger ever since they were alleged of being on the verge of breaking up.

The celebrity couples have now put the rumours to bed as they’ve been updating fans with their lifestyles.

Recently they both went on a trip to a Dessert in Dubai where they had so much fun with one another.