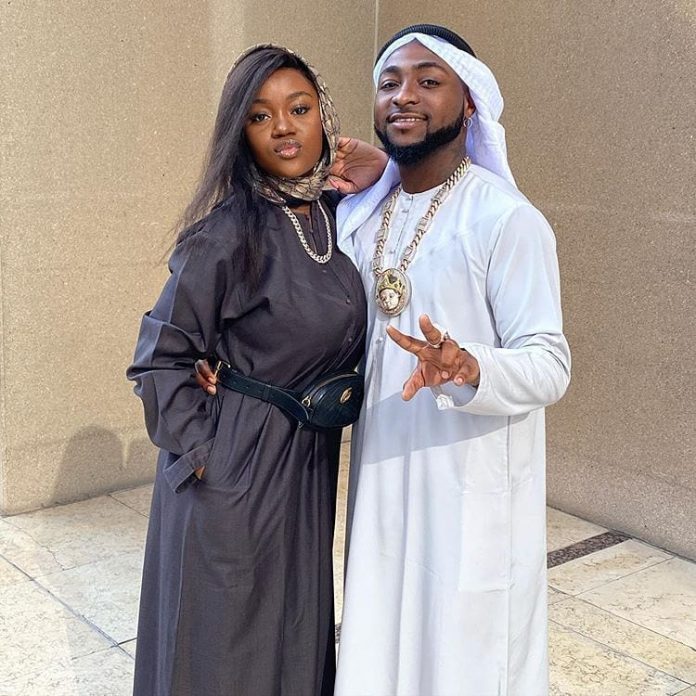 Nigeria music star, Davido has again profess his undying love to his engaged girlfriend, Chioma as he promise to impregnate her once more. 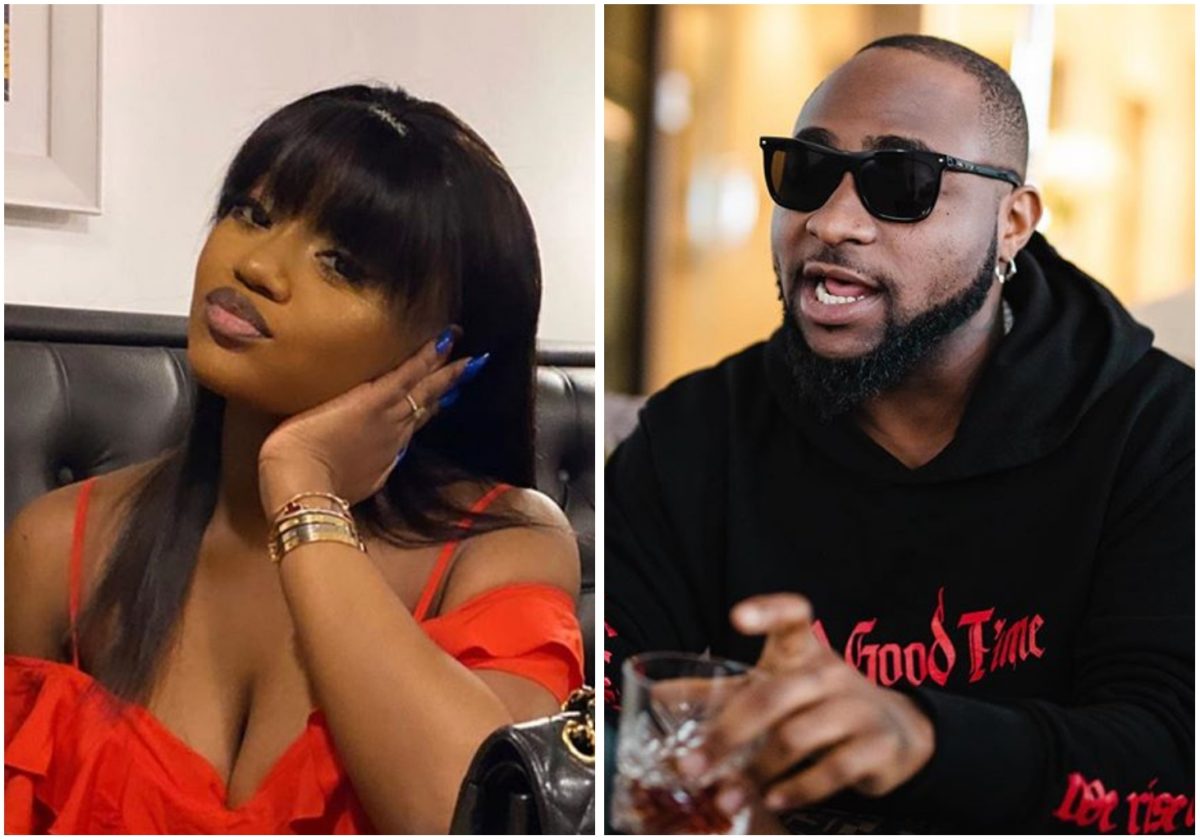 lovebirds continue to show affection to one another.

Recently, it was Chioma who professed her love to Davido after a troll tried to zone in

Davido have now returned the favours as he showed how the love between both of them have grown in recent months.

threatening any suitors looking her way.

giving out some couples goals in recent months.

Earlier this month, Davido surprised Chioma with a wrist watch which had cost him a great fortune ahead of Valentine’s Day.

Davido and Chioma also took time to have some nice time at the luxurious city of Dubai where they visited some notable place like the desert.

They have also not been shy from showing it on social media as they’ve been consistent in sharing their loved up pictures as well as writing some sweet words for themselves each time one of the post a cute picture.