Home Entertainment The Baddest!! – Chioma as she slays in a dazzling new photos 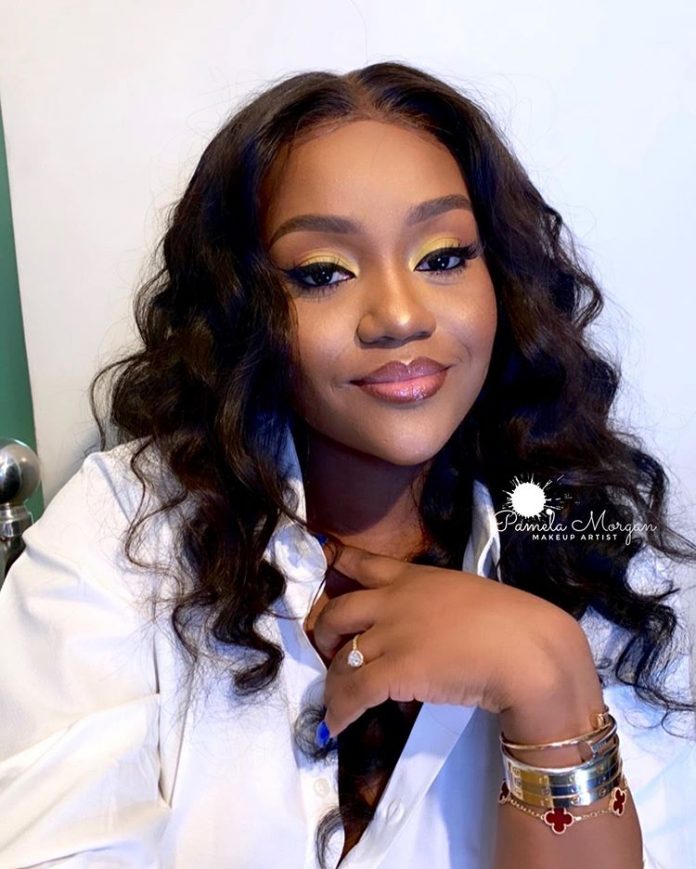 The engaged girlfriend of singer and songwriter Davido, Chioma slays in a new hot

pictures used to bless the face of her fans. 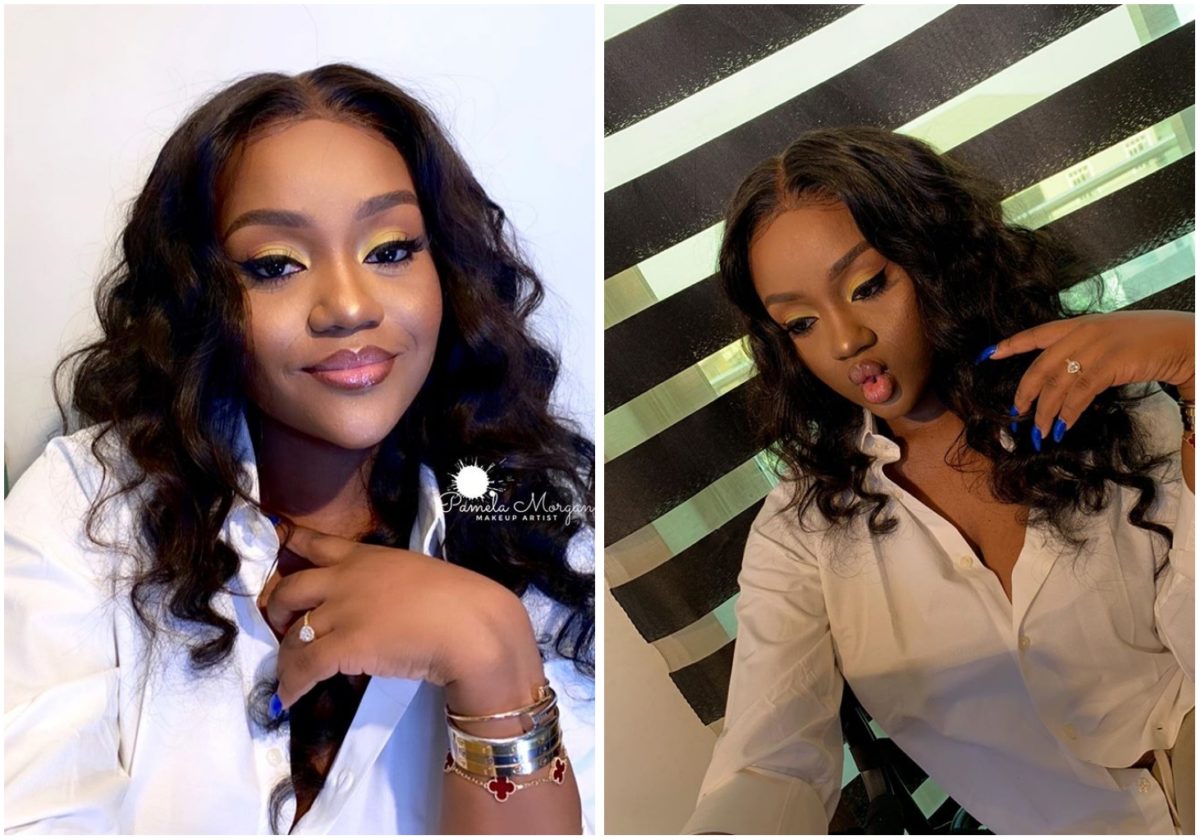 Chef Chi as she’s popularly called by some of her fans and followers, gave them a

glimpse of her sexiness as she claims she’s the baddest.

Despite already having an adorable son with Davido, Chioma slays as she got

Despite being a mother, Chioma looked great as she rocked a white outfit that was

complemented with a great make up.

they put to bed all rumours about their relationship.

With both celebrity alleged to be on the verge of breakup, Davido have gone on to

Fans will however be hoping they finally walk down the aisle this year, a wedding

that will surely be the talk of the town.

anticipating the destination where the ‘Wonder Woman’ crooner and his girlfriend will get hooked up.