Home Entertainment Davido storm Icebox shop for new jewelries as he gets set for...

Afropop singer, Davido storm Icebox shop for new jewelries as he anticipate the start of his USA tour. 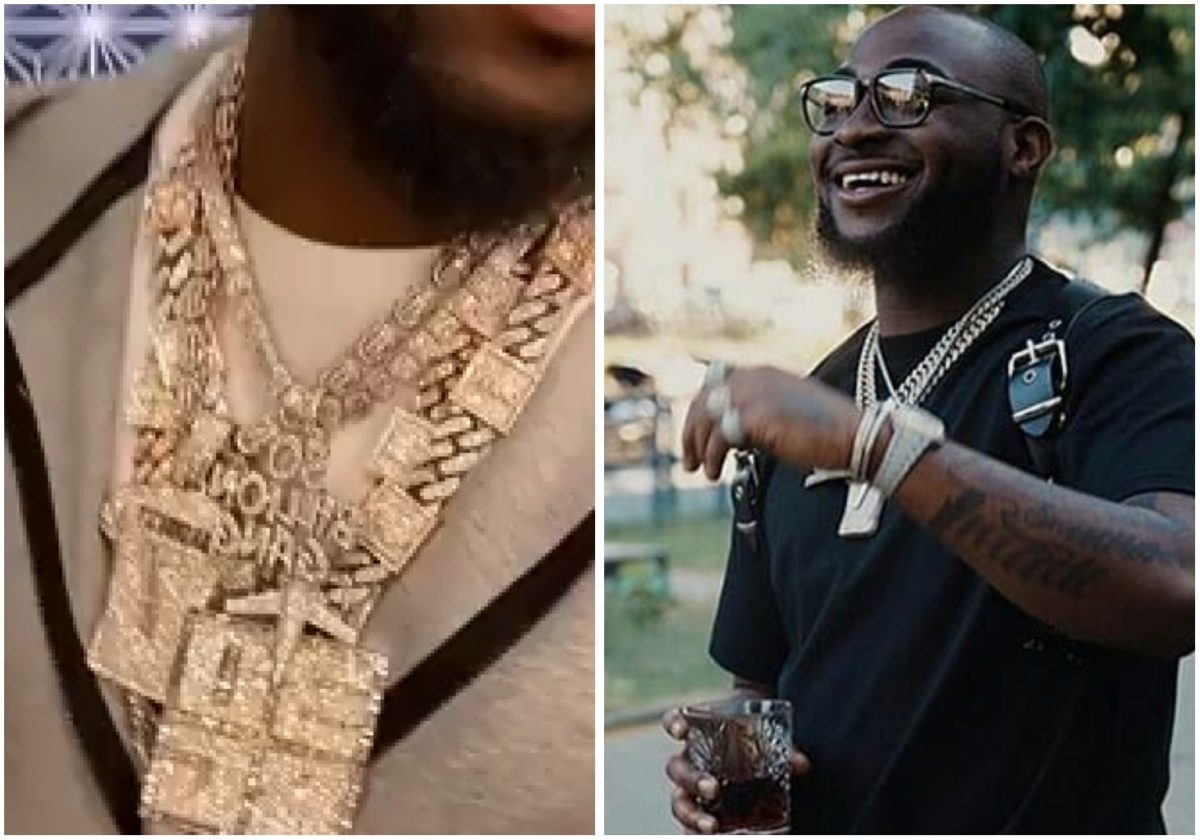 are known for selling expensive jewelries to notable personalities.

months, getting himself some customized chains, watches, sunglass which has cost

him some mouthwatering amount.

will be used for his Album tour set to start in some days time.

Watch moment Davido storm Icebox shop for the jewelries below:

across the globe ever since he released the album.

meeting the standards that Davido has placed himself in the studio.

new collections from the Icebox shop, a collection that will see him spend a good

Johnson Olumide - February 18, 2020 0
The 37-year-old Nollywood actress who has been in the Movie industry for over two decades now is well known as been a reserved lady,...

Violette - November 10, 2019 0
With this year edition of big brother naija reality show getting to it's concluding part, former housemates have been making exploits since their participation...

Bobrisky makes shocking confessions about Tonto Dikeh and how they planned to defame Churchill’s...