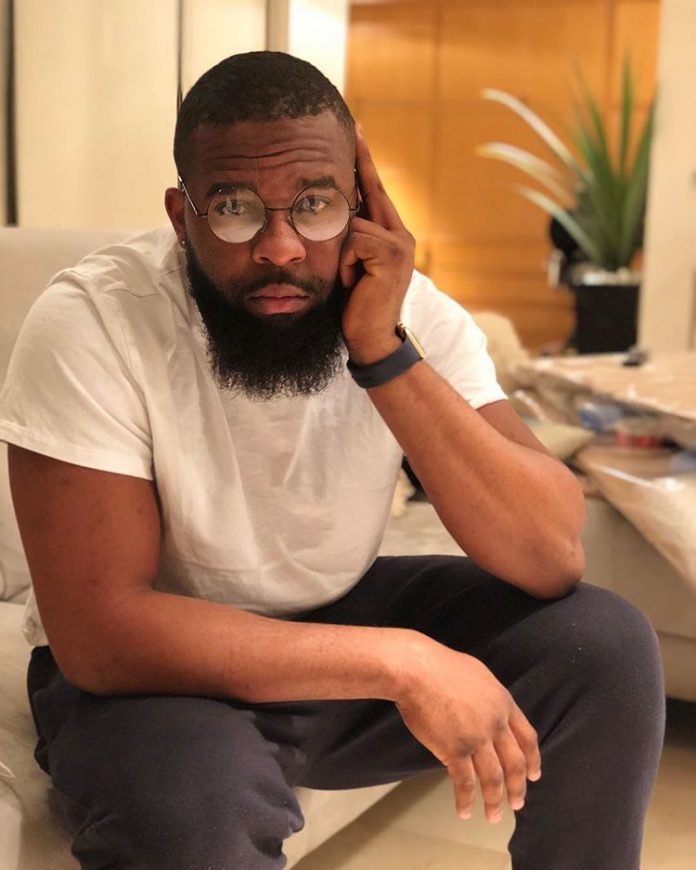 Michael, popularly known as Oyemykke has cause havoc on social media after he

made a shocking statement about Fireboy Dml. 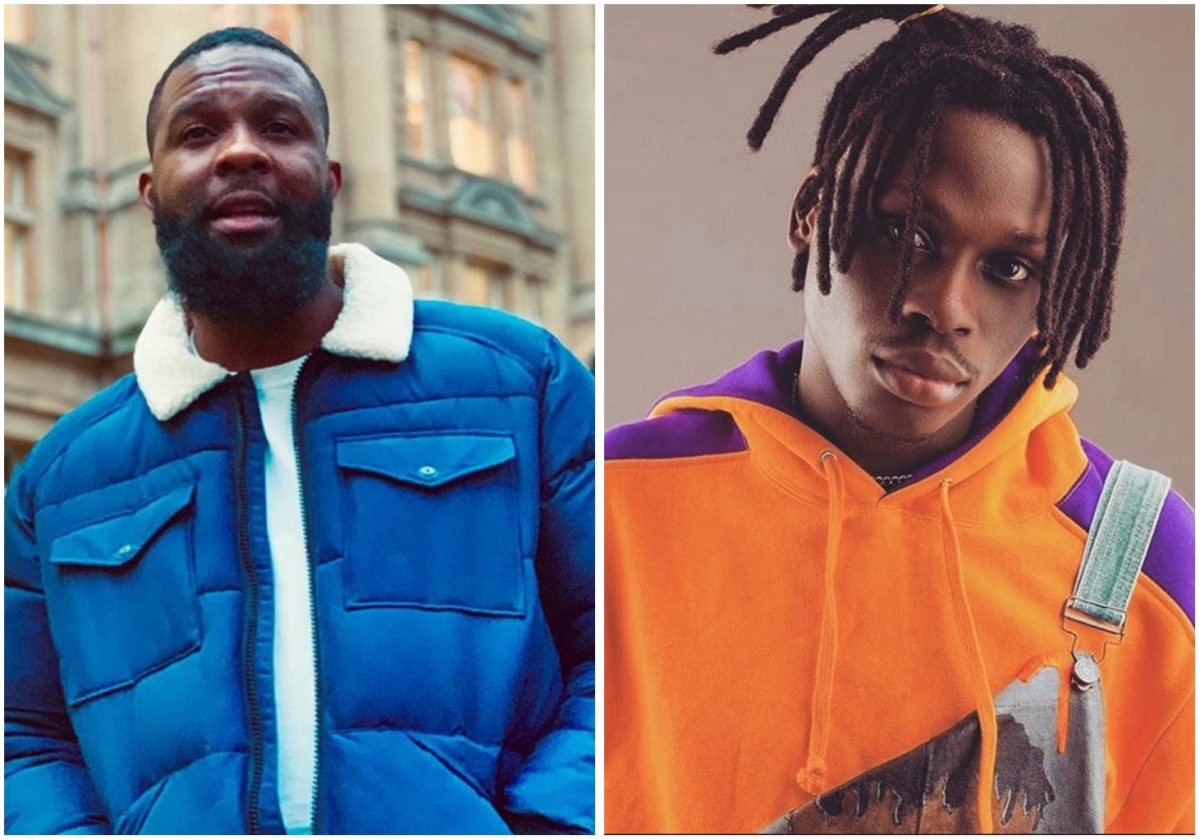 Fireboy is currently the wave of the moment, as he currently has an album to

his name as well as dishing out multiple hit tracks.

However despite the stardom and fame, Oyemykke revealed that he does not what

one of the best album in the country, but he has not been showing his face in music

videos have prevented him from knowing what he look like.

Watch video of Oyemykke lamenting below:

I am still a huge fan of Fireboy, incredible talented but if I don’t say this thing ehn, my heart no go rest. Management , Camera Crew, Get To Work. This guy could potentially be the next Superstar

platform and this has gotten him millions of fans on the social media platform.

READ ALSO
#BBNAIJA: TeddyA and Actor Deyemi looking dope as they pose with Ammunition on set

However, his latest comments on Fireboy will sure ignite the wrath of his fans who

are addicted to his music.

been doing great for himself both in Nigeria and across the world.

The talented singer won notable awards last year as he was recognized for the great work put in hit singles like “Scatter” and “Vibration”.

Violette - July 1, 2020 0
Nina Ivy glows in black out as her birthday is approaching in a cute photo. The Big brother Naija star who was in former house...

No Stress – Ultimate Love Guest, Rosie, reacts to abortion saga levied against her...

Violette - November 15, 2020 0
Ultimate Love Guest, Rosie, has finally reacted to the revelation made by ex boyfriend, Kachi, on the main reasons why they broke off their...

Violette - November 10, 2019 0
A video has surfaced on the Internet as Tacha fans publicly throw shades on the queen of Winner of Big Brother Nigeria Mercy Eke,...

Instagram Influencer, Abike claps back after being called out for lying about acquiring a...

Ifeoma Ngozichukwu - November 2, 2021 0
Influencer, Abike reacts after she was accused of lying about acquiring a mansion. The Influencer posted a video stating her own side of the...

Violette - July 19, 2020 0
It's currently Kate Henshaw's birthday and top stars in the entertainment industry have all taken to their respective social media platforms to celebrate her...