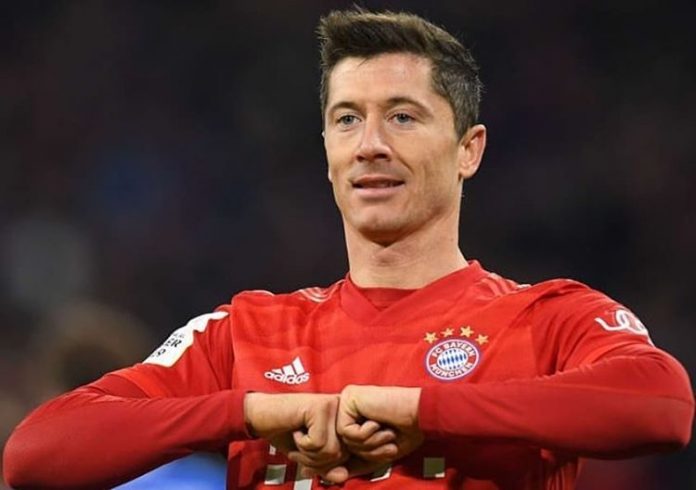 Bayern Munich forward, Robert Lewandowski has been sidelined for weeks with a knee injury. 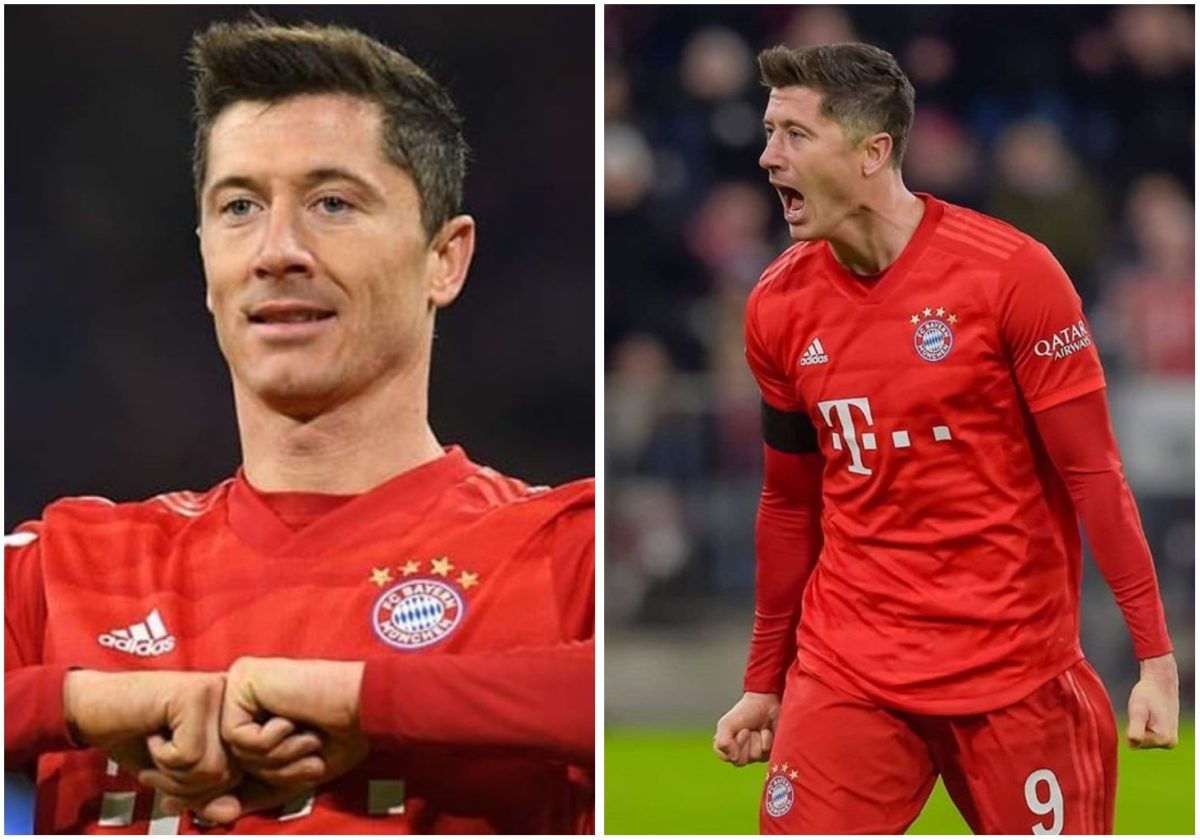 Champions League round of 16 clash.

The sad news was confirmed by the club as they noted that he suffered a fracture fibula during the match in Stamford Bridge.

Lewandowski suffered “a fracture of the tibia at his left knee joint” and added: “After 10 days of being immobilised in plaster, buildup training will begin. The total downtime will be around four weeks.”

Bundesliga matches but should be back for any Champions League quarter-final.

He scored Bayern’s final goal in the 3-0 victory over Frank Lampard’s team as well as laying off two assist for Sergie Gnabry.