Home Entertainment Relationship Expert, Okoro Blessing claims she made 30 million naira after her... 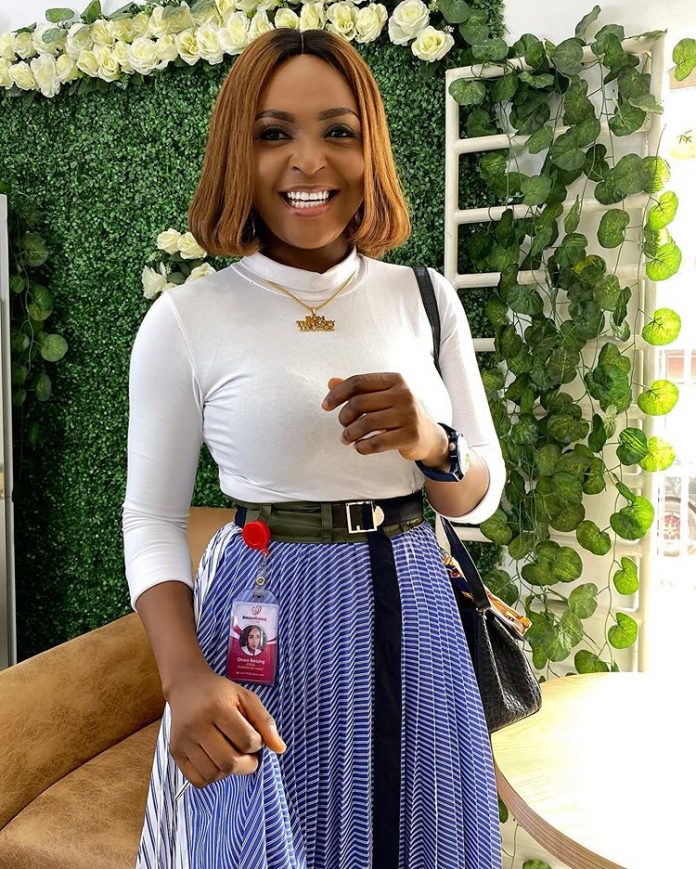 Popular relationship expert, Okoro Blessing has revealed that she made 30 million naira after her famous lie on social media. 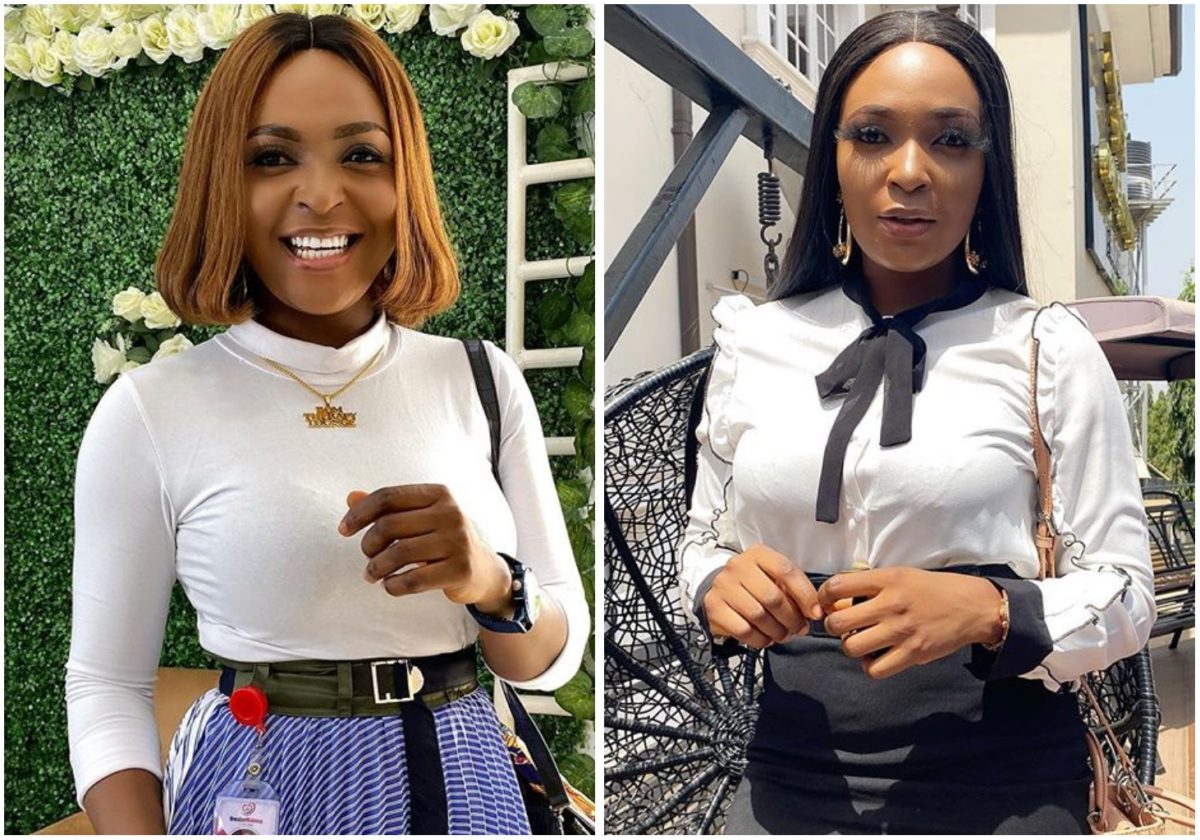 social media some months after she was caught lying about her lifestyle.

However, the incident seems to have brought her a good fortune as she she

revealed the whooping sum she made after the drama.

Okoro Blessing disclose this while engaged in a heated conversation with a fans who she can never be trusted because of the past incident.

According to the fan, Blessing’s lifestyle remains fake even if she ends up saying

the truth as he noted that the past will always play a role.

However, the beautiful entertainer who does not have time for such, schooled the

troll as she listed her achievement ever since the incident occurred.

According to Blessing, she made 30 million naira, got verified by Twitter as well as meeting a lot of top celebrities in the industry. 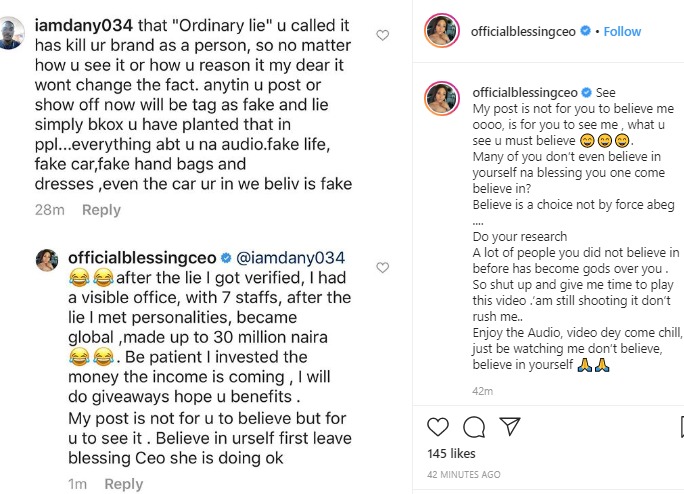 page, however she has not gone as far as listing her achievements.

Relationship blogger, Okoro Blessing builds house 8 years after ex-husband threw her out of his house