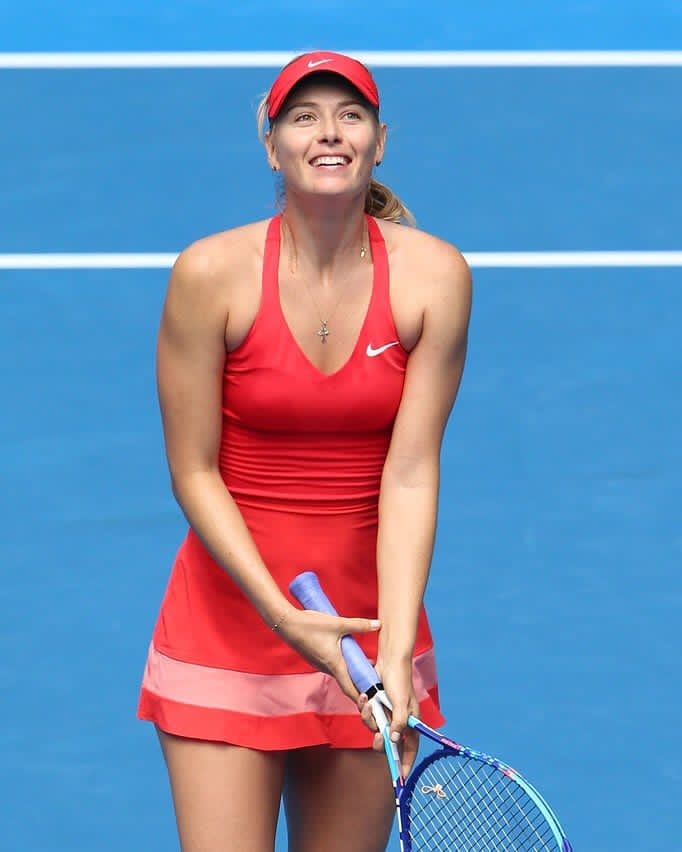 Five-time Grand Slam winner Maria Sharapova has announced her retirement from tennis at the age of 32. 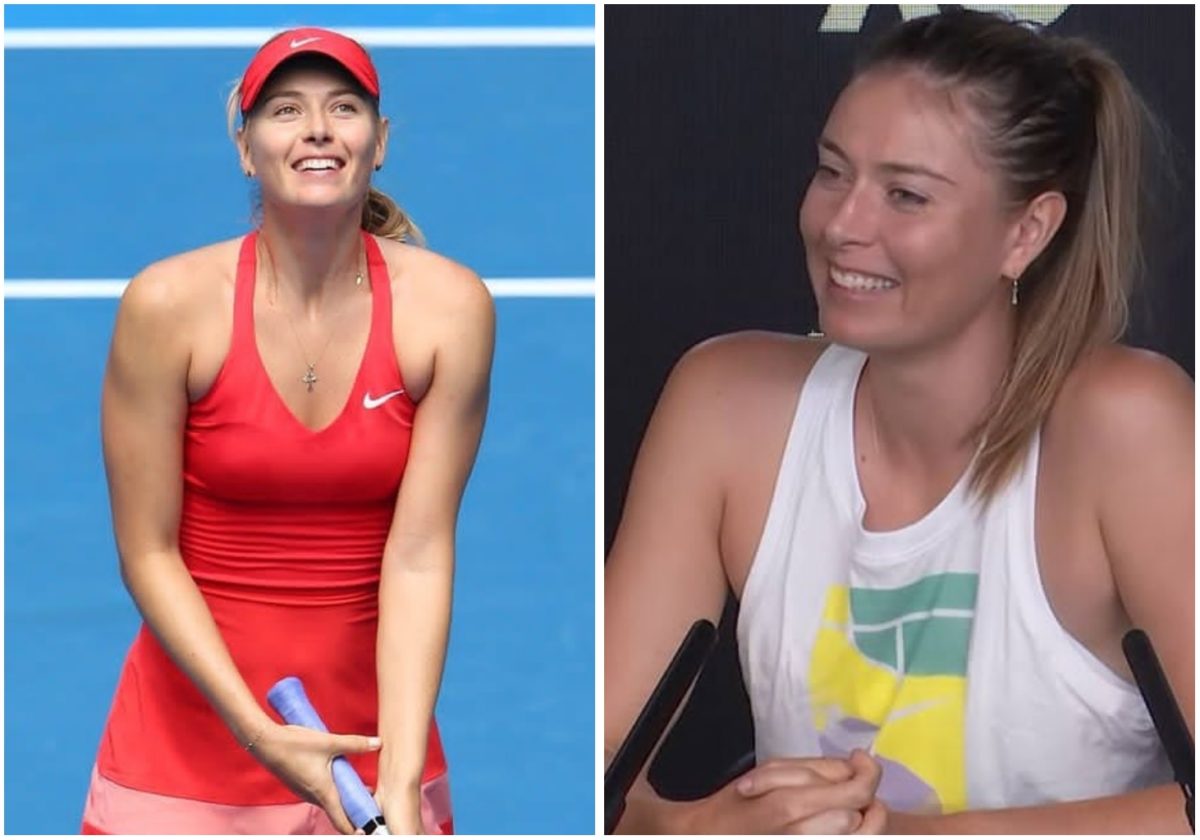 the news to her fans in an emotional message.

“I’m new to this, so please forgive me. Tennis – I’m saying goodbye.

“How do you leave behind the only life you’ve ever known?

How do you walk away from the courts you’ve trained on since you were a little girl, the game that you love, one which brought you untold tears and unspeakable joys, a sport where you found a family, along with fans who rallied behind you for more than 28 years?

“I’ll miss the training and my daily routine: Waking up at dawn, lacing my left shoe before my right, and closing the court’s gate before I hit my first ball of the day.

“I’ll miss my team, my coaches. I’ll miss the moments sitting with my father on the practice court bench. The handshakes-win or lose-and the athletes, whether they knew it or not, who pushed me to be my best.

“Looking back now, I realise that tennis has been my mountain. My path has been filled with valleys and detours, but the views from its peak were incredible.

“After 28 years and five Grand Slam titles, though, I’m ready to scale another mountain-to compete on a different type of terrain.”

The former world No 1, won the Wimbledon in 2004 at the age of 17 years but has struggled with ongoing problems on her shoulder which saw her slumped to 373 in the rankings.

Violette - December 17, 2019 0
American singer and songwriter, Megan Thee Stallion has given her fans a new hit track as she tend to end the year with a...

“Puta bitch” – Beautiful Big Brother Naija star, Tacha explains why she is no...

Violette - July 7, 2020 0
As the Big Brother Naija season four folds up, there are still drama coming up in the house. The likes of Tacha will always be...

Violette - May 2, 2020 0
So much beauty in just one package, that perfectly describes the pretty Sharon Ooja who is keeping to improve on her makeup skills.Already she seems...

Johnson Olumide - March 21, 2020 0
Endowed Nollywood actress, Inem Peter is all ready and prepared to walk down the aisle with the man of her dreams, but he is...