Home Entertainment Celebrities Maria Sharapova, a five-time Grand Slam champion, has announced that she is... 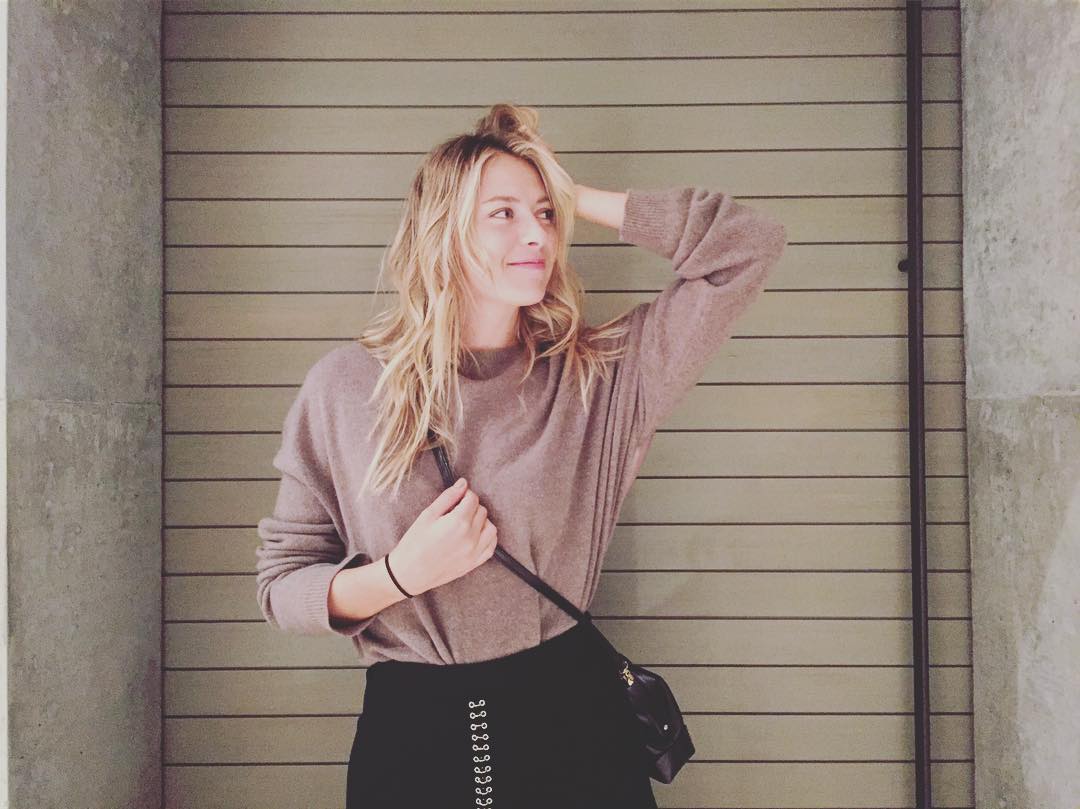 The five-time Grand Slam tennis champion, who announced her retirement from the sport in February 2020, shared the news on her 35th birthday on social media.

In December 2020, she announced her engagement to Alexander Gilkes.

The British businessman proposed to the five-time Grand Slam tennis champion in December 2020. He presented her with a dazzling £300,000 diamond engagement ring.

‘I said yes from the first day we met. This was our little secret, wasn’t it @gilkesa,’ wrote Maria, who announced their engagement on Instagram.