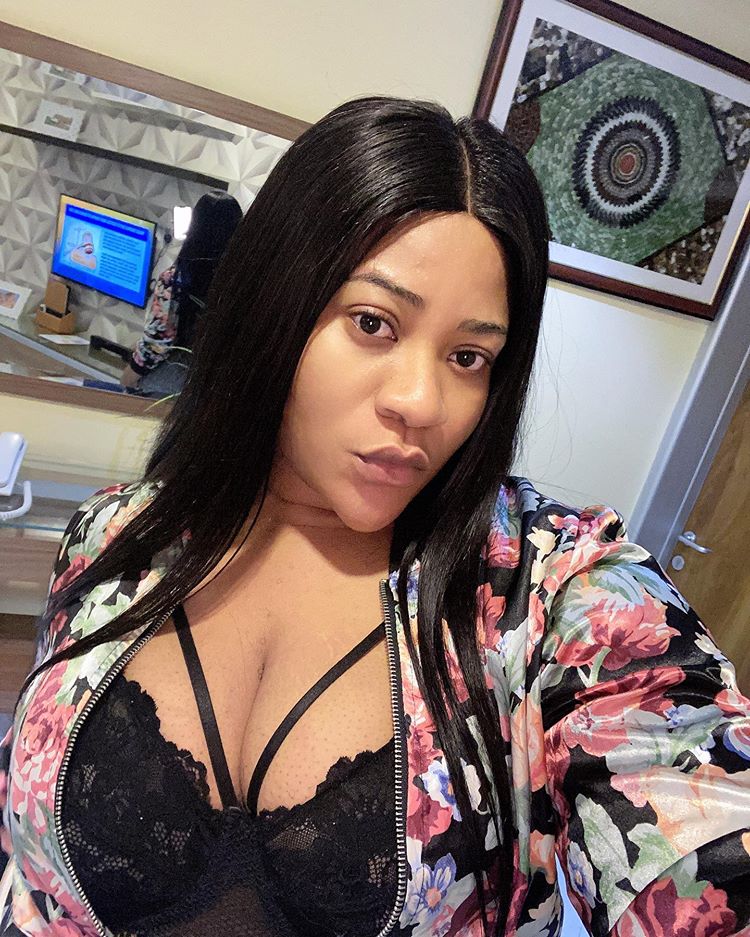 Nollywood actress, Nkechi Blessing has taken the role of a relationship expert as she advise her single fans. 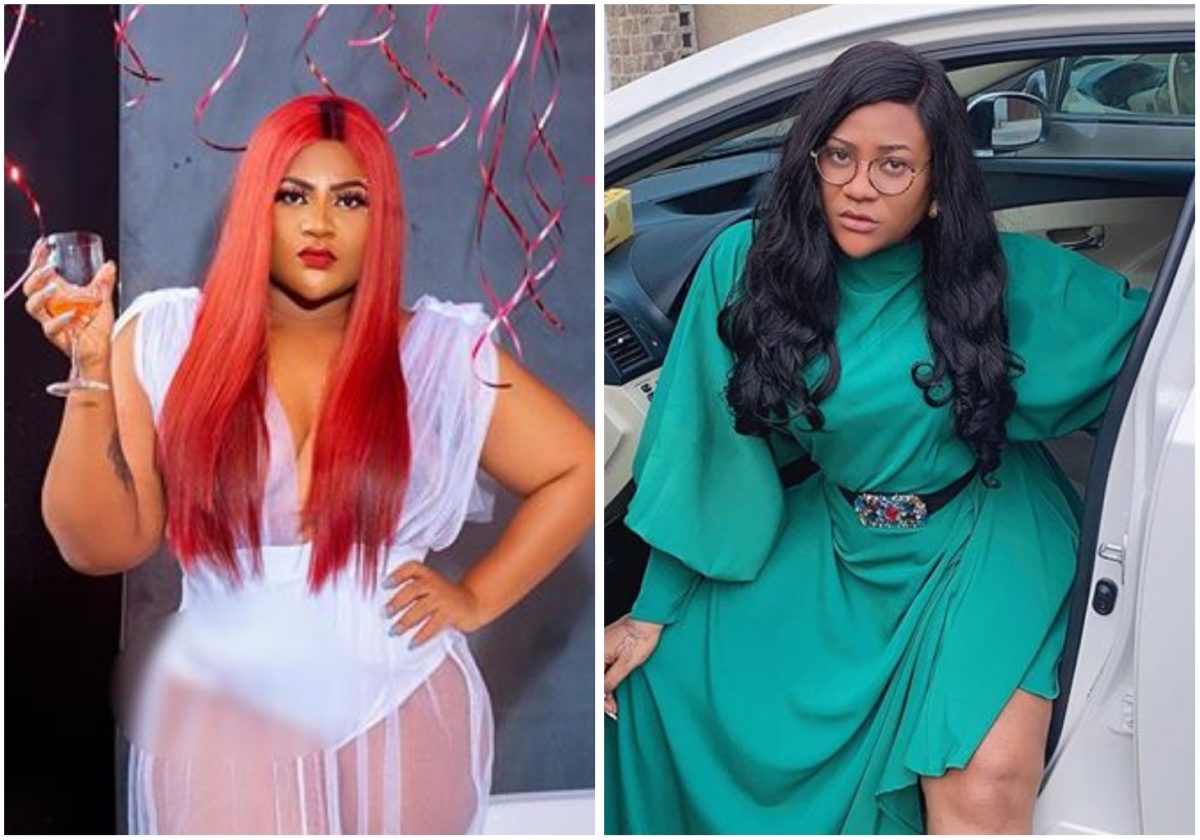 who are seeking for true love a lifetime advise that will help them.

With the rate at which some single ladies tend to go extra miles just to get hook up, Nkechi Blessing have implore them not to beg for love.

The talented actress advised her millions of fans through a post on IG as she noted that they are someone’s prayer request. 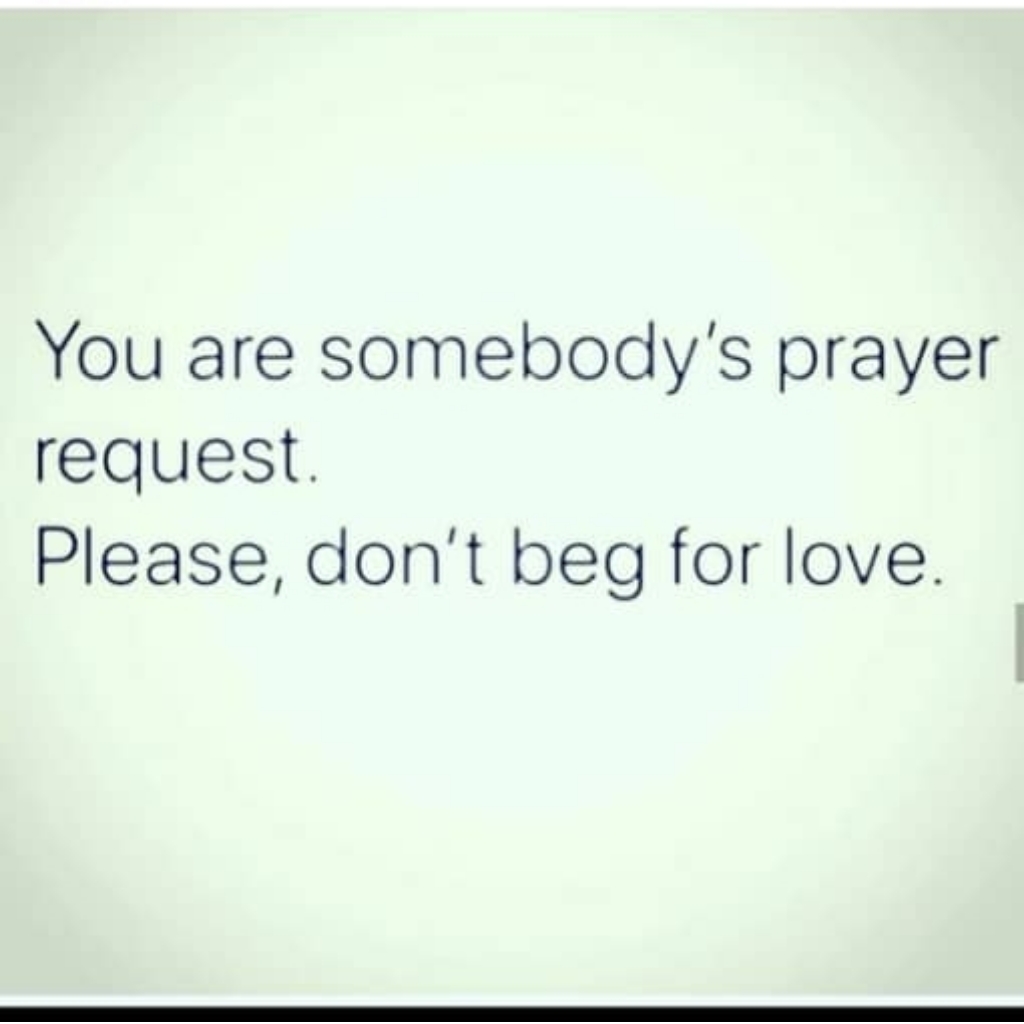 an alleged breakup with her boyfriend, Mike Adeyemi who is an American based actor.

The actor was alleged to have dump the actress just some months into their relationship, however, Nkechi Blessing via a series of post have come out to deny such claims.

Despite denying the claims, Nkechi Blessing has deleted pictures of herself and Mike on her Instagram Page as she puts fans in the dark over the situation of her relationship.

She has however continue to pepper her fans with some sexy pictures of herself on the social media platform.