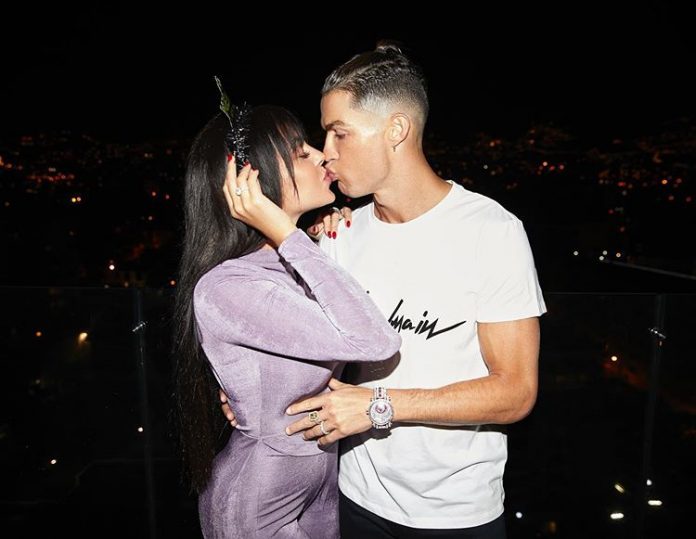 Cristiano Ronaldo gives fiancee Georgina Rodriguez an £80,000 a month allowance to help her live the high life, according to reports. 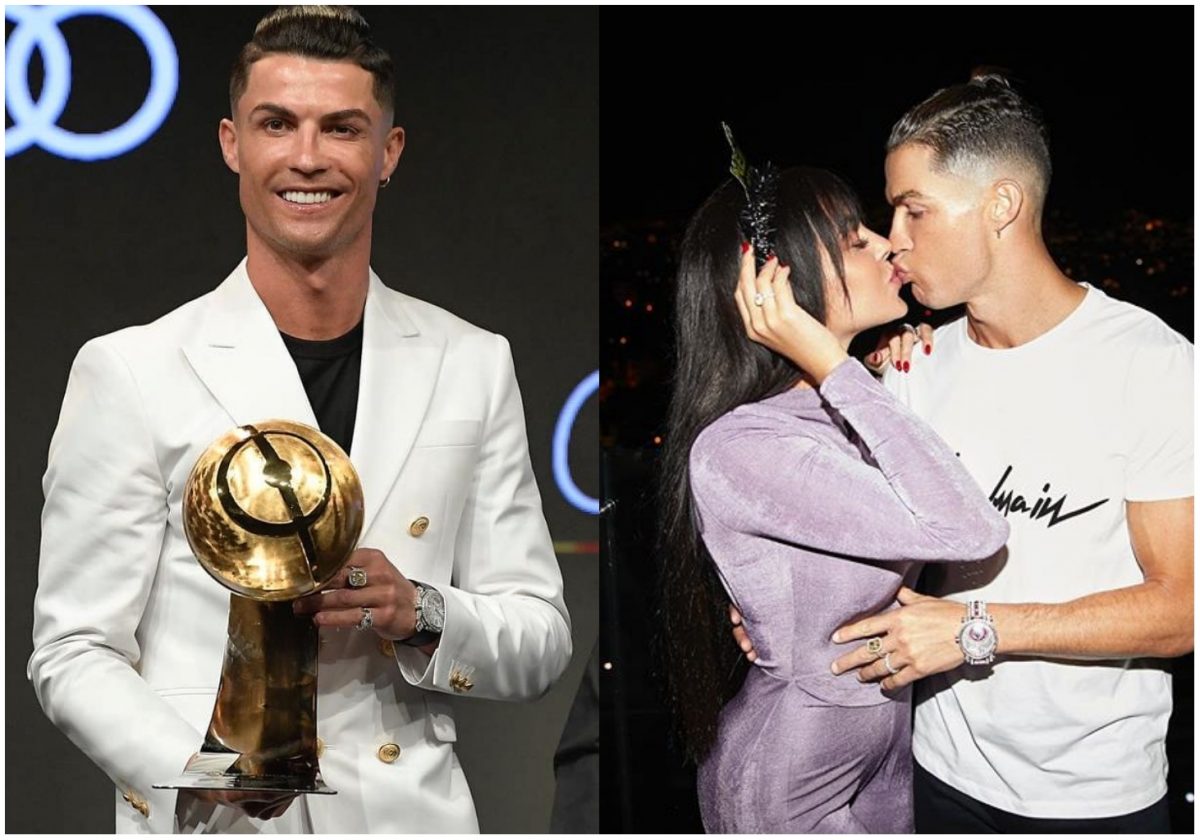 The loved up pair have one child together, two-year-old daughter Alana Martina, but she also raises Ronaldo’s three other children.

she also looks after surrogate twins Eva and Mateo and Cristiano Jr.

With millions flooding through the family every month, it is no wonder they continue to live a life most can only dream of.

Holidays on yachts are a regular occurrence while birthdays are often greeted with expensive gifts. 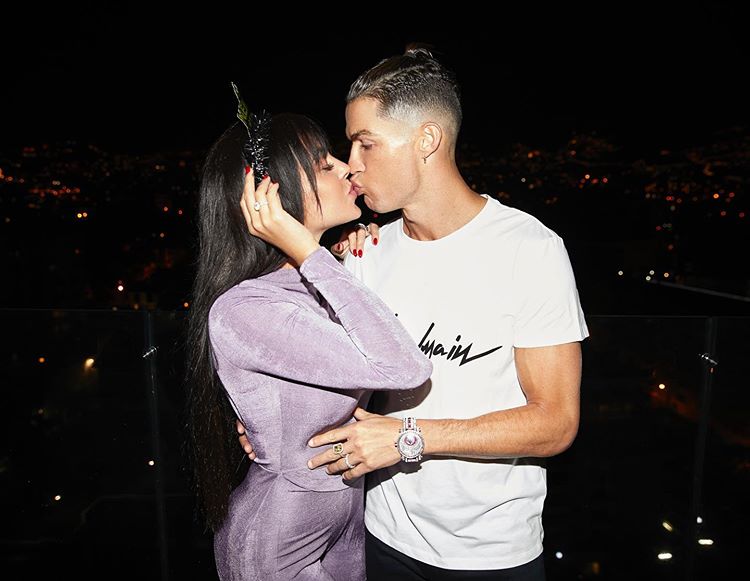 For his 35th birthday, Cristiano Ronaldo girlfriend treated her other half to a

wrapped Mercedes G-Wagon with a basic starting price of £93,000.

Cristiano Ronaldo girlfriend, Rodriguez also earns a reported whopping £6600 per Instagram post to sponsor a company because of her 16.5m followers.

But it hasn’t always been the high life for Rodriguez who came from very humble beginnings.

She grew up in the tiny village of Jaca, northern Spain, with her Argentinean

As a child, she longed to be a ballet dancer. But because her parents couldn’t afford to send her to dance school, Georgina set her sights on a career in fashion retail instead.

19 she moved to Bristol where she worked as an au pair earning £9.50 an hour.

Once her language skills were up to scratch, she headed back to Spain to

pursue her dreams of working in high-end retail in Madrid.

It was then at a Gucci store that she ended up meeting Ronaldo and the rest was history.

Beauty Queen, Dabota Lawson Flaunt Cleavage In Native As She Step Out In Style

Johnson Olumide - March 21, 2020 0
Beauty queen Dabota Lawson step out for a wedding in style as she looks radiant in native dress with exposed cleavage. The former Beauty Queen...

Kylie Jenner Proudly shows of her Leg Scare on Instagram

Johnson Olumide - February 17, 2020 0
Kylie Jenner,18, posted this photo on her instagram while getting her done. she got the scare while playing hide and seek with her elder...

#BBNaija : How I Met Ebuka To Be Part Of Reality Show – Cee-C

Violette - September 20, 2021 0
Popular Ultimate Love reality star, Dr Cherry has shared her thoughts on the current love situation of Emmanuel and Liquorose at the ongoing BBNaija...

Violette - May 12, 2020 0
In a very recent interview, Maddox Jolie-Pitt, hinted that things between him and dad Brad Pitt was nothing to write home about. Since Brad...