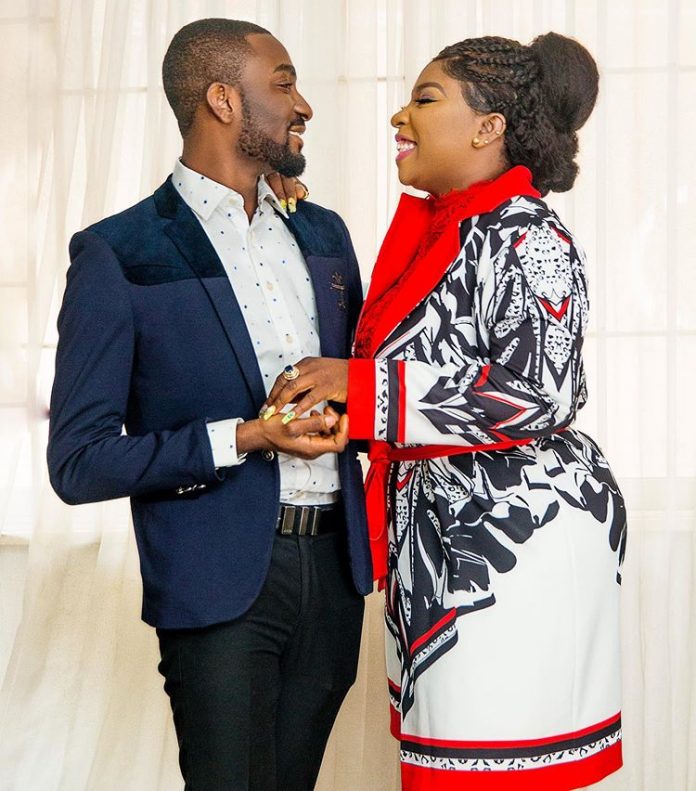 hubby frowns at them. 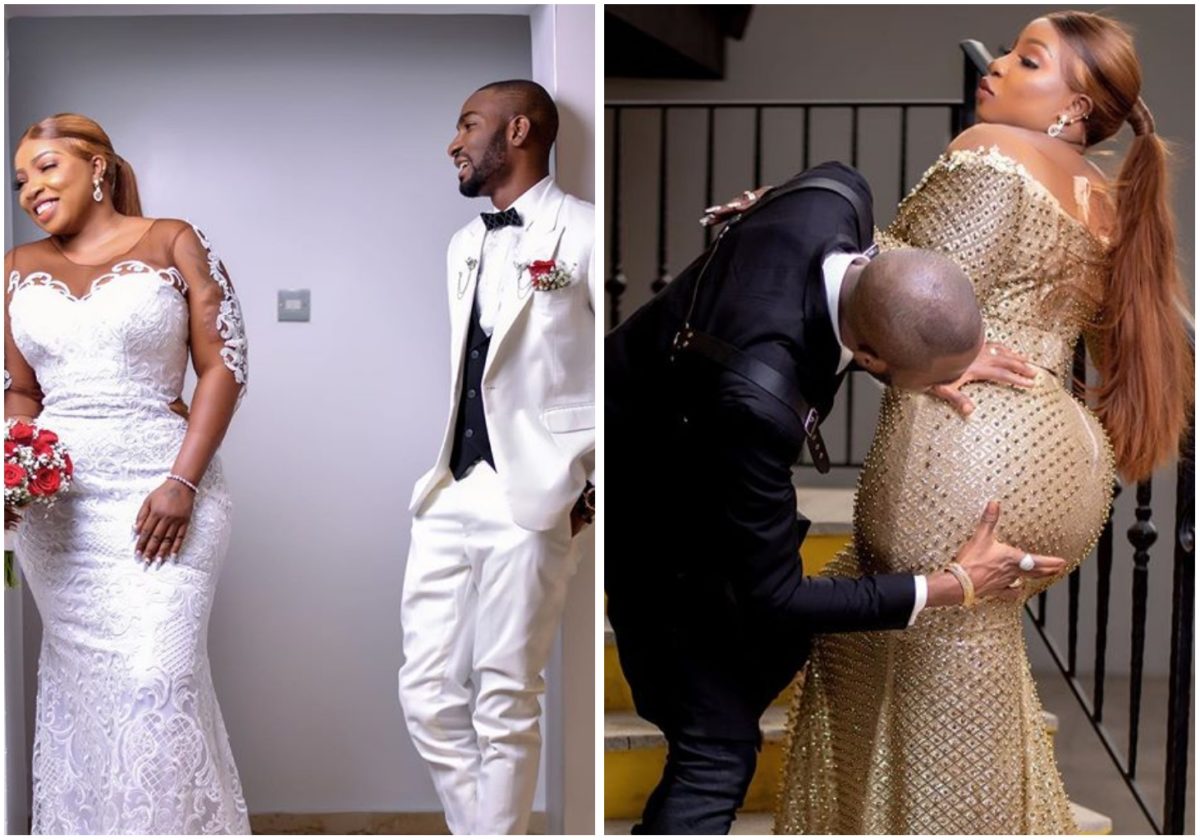 Anita Joseph who joined the growing list of celebrities off the singles market disclose this while speaking to Saturday Beats.

The curvy and busty actress noted that she will miss her single days which gave her the opportunity to flaunt her backside.

The mother of one said:

“ I’ll miss my twerking videos . My husband does not like them.”

“He once told me, ‘Your body is massive and you’ re the most beautiful girl that I ’ve ever seen. Please don’ t twerk anymore. However, I twerk in the room these days.”

Anita Joseph also revealed the reason why she and her husband, MC Fish decided to 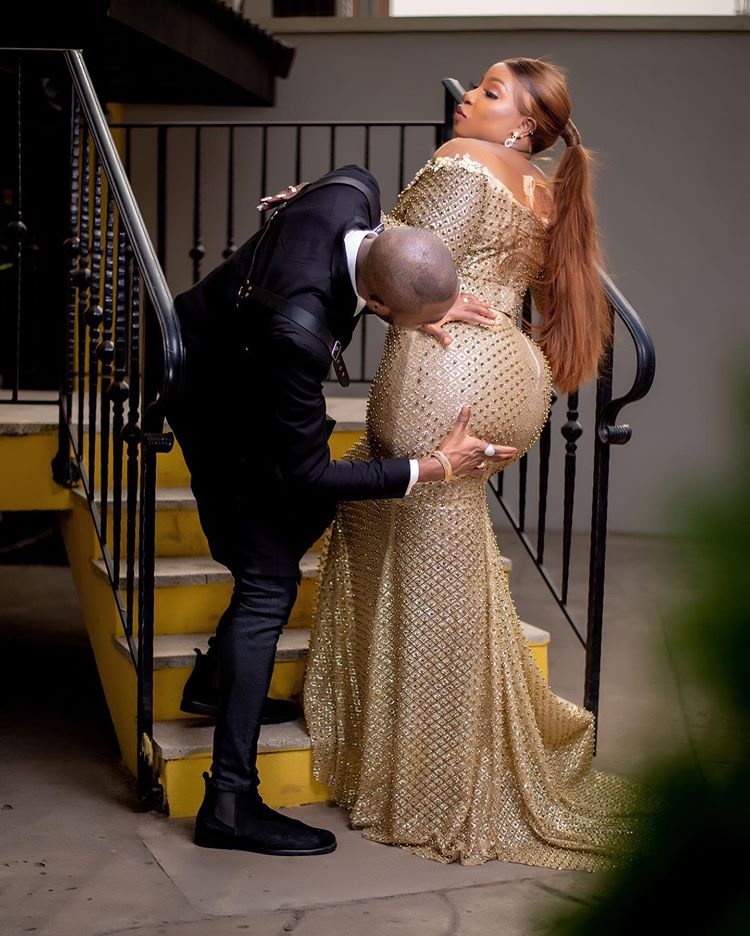 “ We decided to get legally married on Valentine ’s Day because we are in love with love .

My husband gave me the liberty to choose the date because it is generally believed that the wedding is for the woman.”

“ I feel very happy to be off the single ladies ’ market . Many people tried to discourage me from settling down with him but I handled it well because I’ m used to Internet trolls and naysayers .

“I knew what people were going to say even before I started the relationship . So I was ready for them.”

“Even though I had many male admirers who were ready to do anything to have me , I stayed with him because I ’m a one -man woman and he makes me happy.”

“ He gave me everything I wanted in a man. I don ’t care about any other person ; I just love being with him.

Anita Joseph have been gushing about how much she love MC Fish ever since she got married to the celebrity.