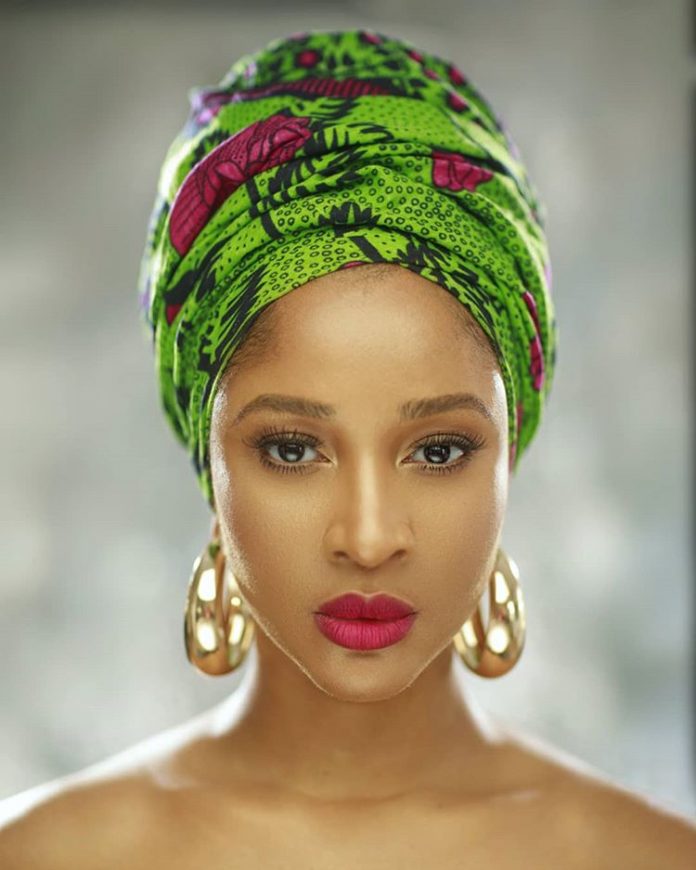 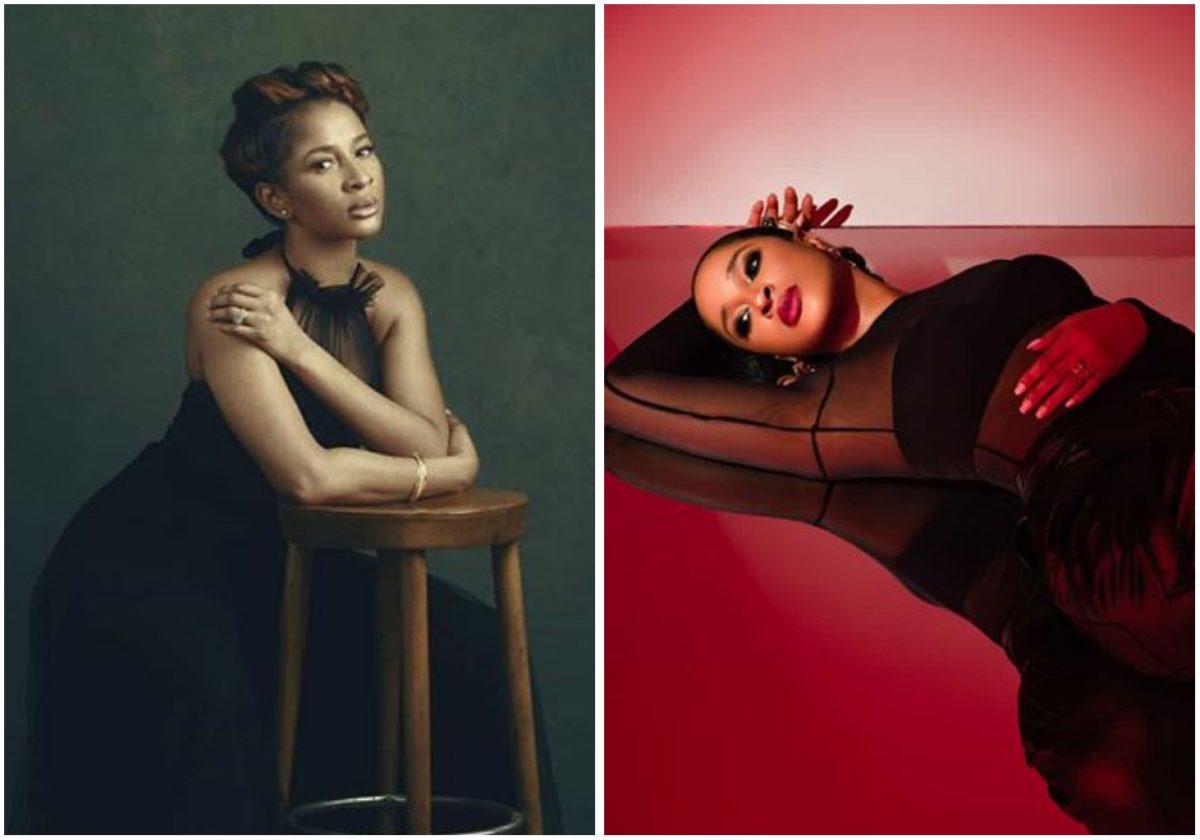 everyone across the globe don’t take such day for granted.

to her official Instagram Page to celebrate the new milestone with fans and followers.

The award winning actress who has featured in many blockbuster movies took to the social media platform to celebrate the great day with a stunning picture of herself.

Adesua Etomi also noted via the post her motives for the new year as she revealed it’s her year of rest. 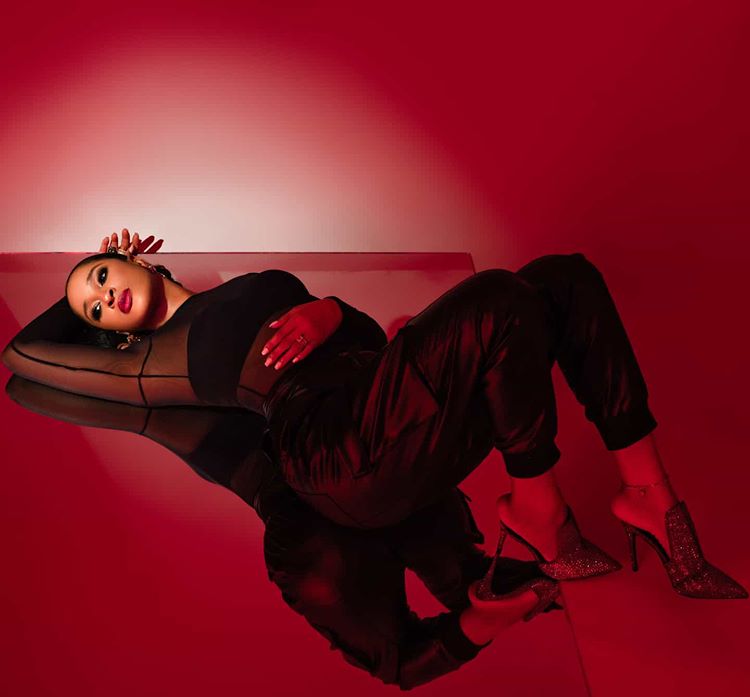 but this time with a new motive.

The sexy screen diva is married to singer and actor, Banky W and they are regarded

as one of the best celebrity couple in the entertainment industry.

traditional marriage on 19 November, court wedding on 20 November and white

Though both stars are yet to welcome any child together, they’ve been consistent in showing the love and affection they have for each other.

“Where Is The Rest Of Your Dress?”– Banky W, Adesua Etomi Questions Jemima Osunde’s Outfit