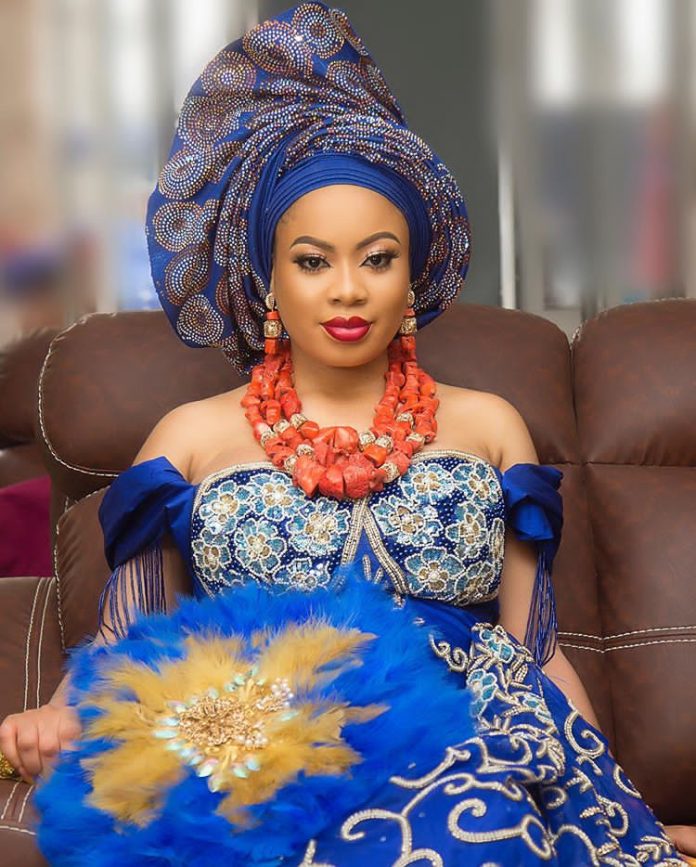 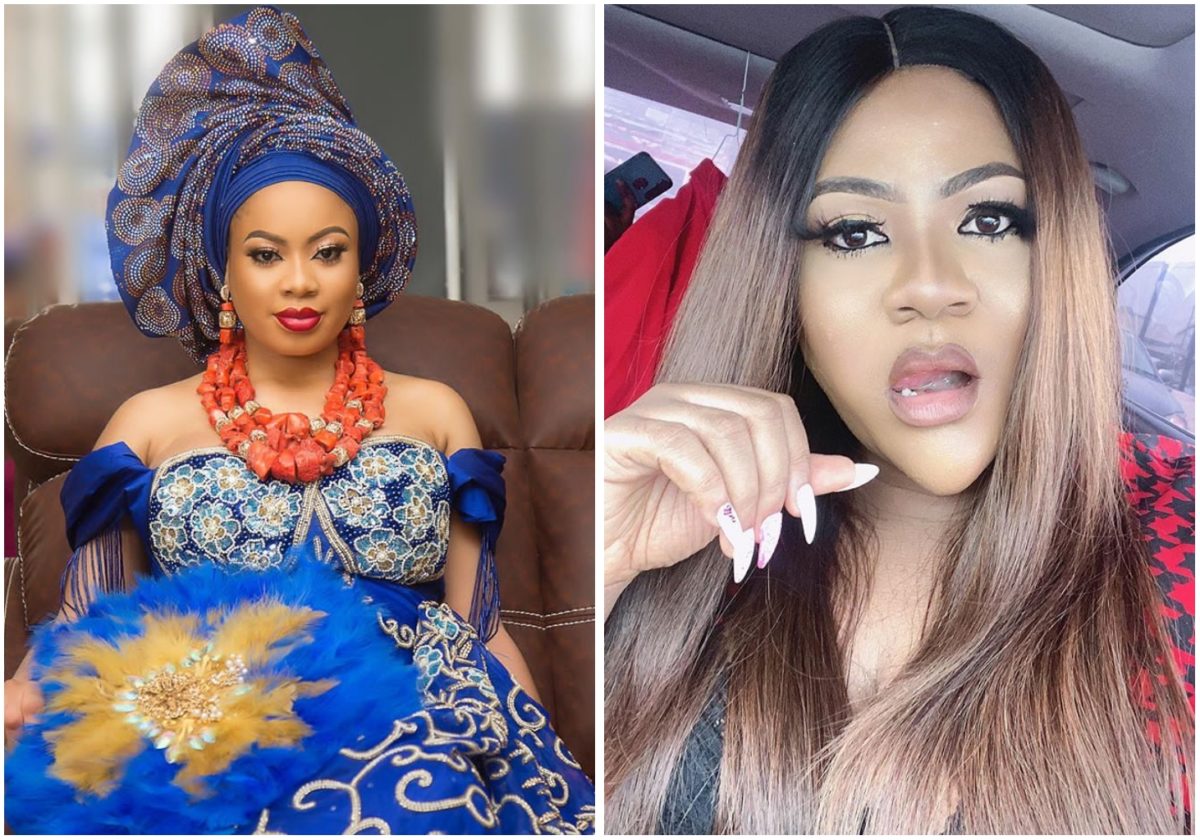 Recall that Nkechi Blessing relationship with her boyfriend, Mike hit the rock some

hours ago after he proclaimed himself single.

However, Nkechi Blessing have reacted to the breakup in an unbothered mood as she shared a sexy picture of herself, trolling critics through the caption.

Nina Ivy is now set to face the wrath of Nkechi Blessing after she teased the star actress by reminiscing on how she use to flaunt her boyfriend.

The reality star and model took to her Instastories to share a news on Nkechi’s failed relationship and captioned with a teasing post.

last long, a post that will surely ignite the anger of Nkechi Blessing.

She posted on Instastories: 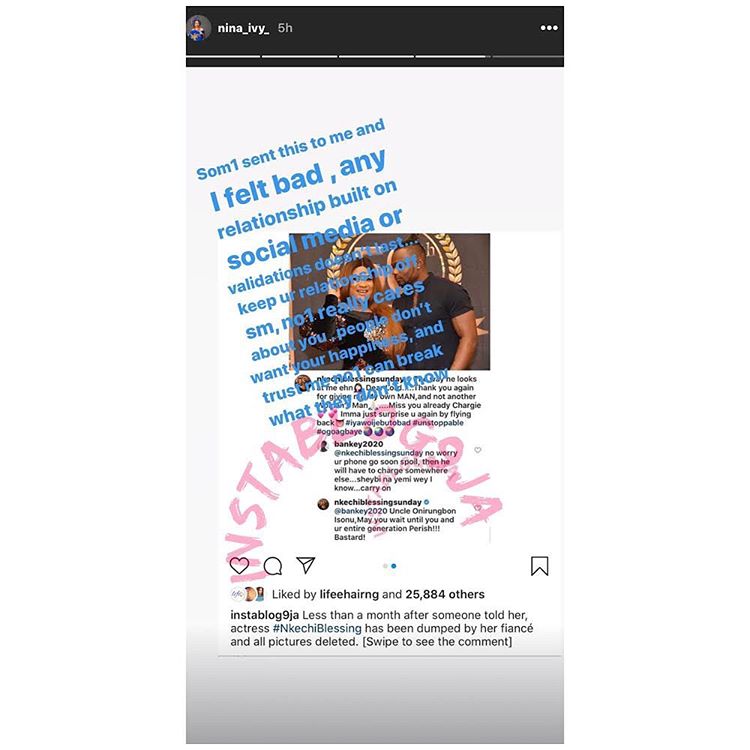 Nina Ivy recently did her wedding introduction, a ceremony that has also

The reality star did the introduction ceremony without her husband as she keeps his identity hidden from the world.

Some section of the fans also alleged that she’s pregnant despite that she was covering her stomach on all the pictures she uploaded on social media.

Nkechi Blessing failed relationship is one of the many celebrity relationship that has hit the rock just months after it began.

I have fucked up already!! – Actress Juliet Ibrahim Cries Out As She Awaits...

Violette - January 2, 2020 0
It's might just be the start of the year but Ghanaian actress, Juliet Ibrahim is already lamenting and can't wait for the year to...

Violette - September 5, 2021 0
Talented Nollywood actress, Regina Daniels has once again shown the world that family comes first in her life as she gifts her stepson a...

Violette - July 1, 2020 0
The Nigerian celebrity and star singer Wizkid who is most times called star boy shines once again. As one of his songs got recognized and...