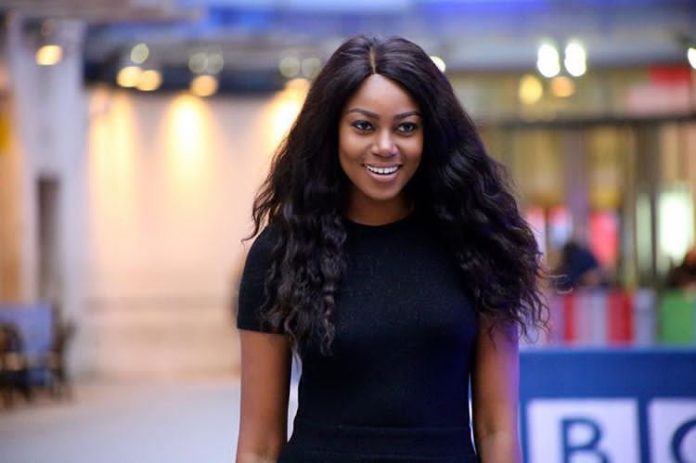 Ghanaian actress and movie producer, Yvonne Nelson has revealed what she went through during her pregnancy period. 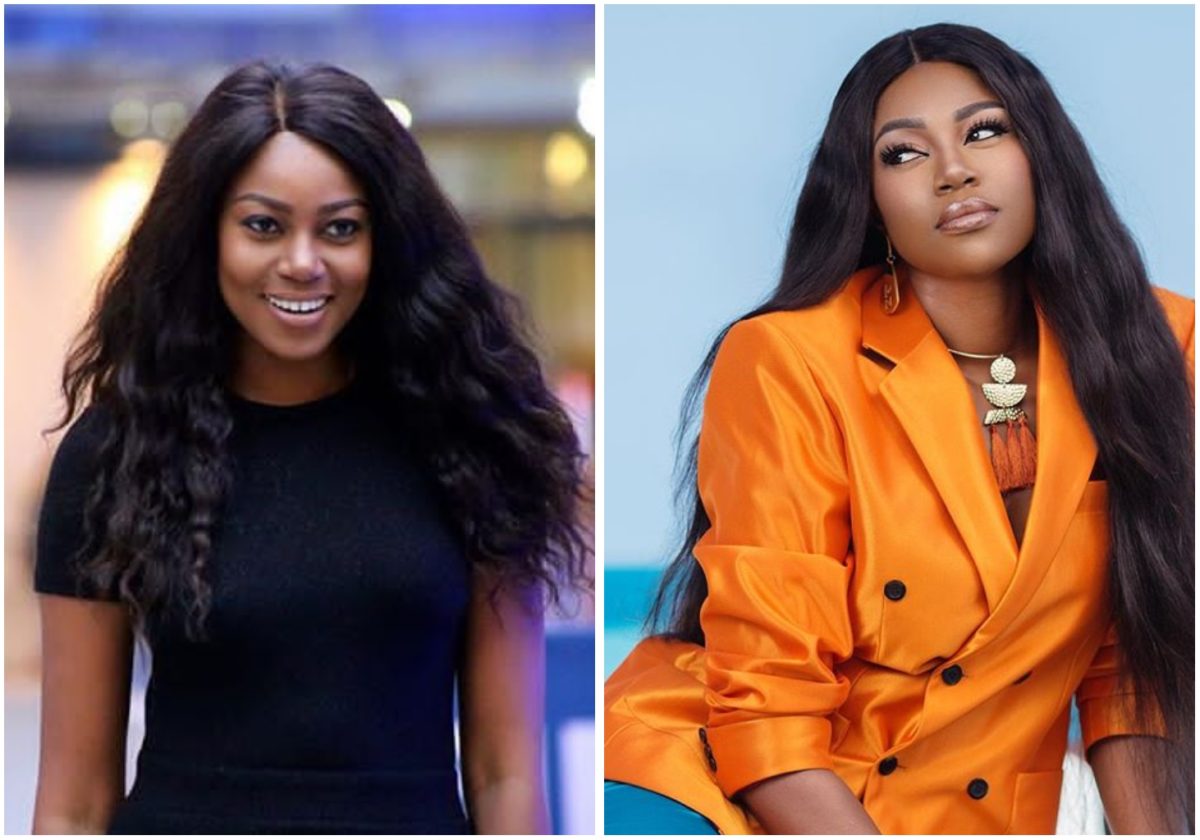 Yvonne Nelson during an interview on Traffic Avenue, revealed that the stress

The actress narrated the story of how her daughter was born and the anxiety she felt when her water broke, for which she led to being diagnosed with High Blood Pressure.

“After pregnancy, I developed high blood pressure because she was coming in the car so I got scared…because I was holding her head in the car. When I got to Lister, her head was out so it was crazy.

motherhood said the process is ‘hard’ especially combining it with school, movie

production and all her other businesses.

“It’s hard, Jessica, it is stressful, like sometimes it gets to me and I get so stressed I have to call my doctor. I always have my BP machine close to my bed…” she said.

Yvonne Nelson’s talent has won her many prestigious award as she’s often regarded as one of the best in the entertainment industry.

“Surgeries won’t keep that man, neither will it solve your insecurities” – Actress Yvonne Nelson