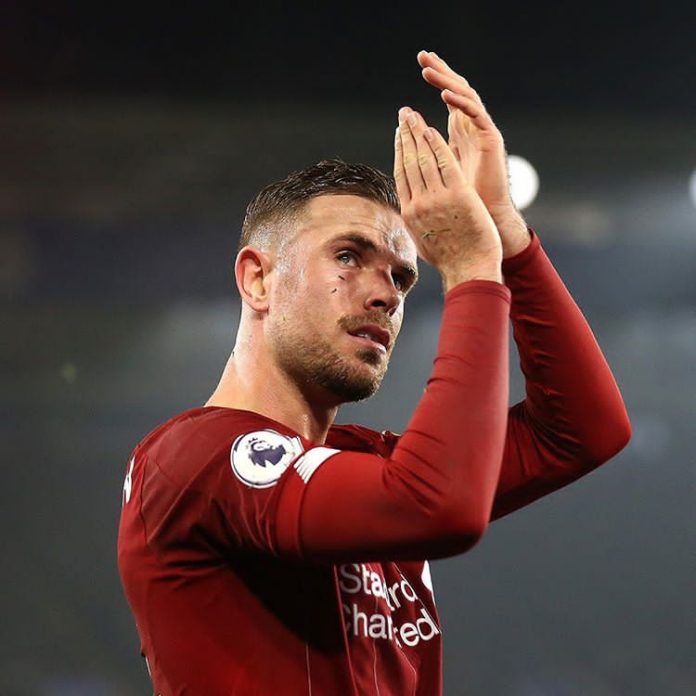 Liverpool midfielder, Jordan Henderson has been sidelined for three weeks with an hamstring injury. 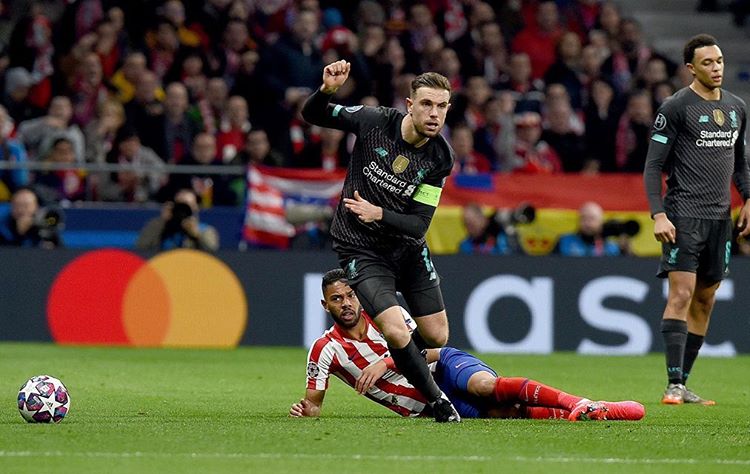 picked up the injury during their Champions League loss to Atletico Madrid.

The sad news was confirmed by Jurgen Klopp who noted how much the England International will be missed.

“It could have been worse,”  “We know there are a lot of different hamstring injuries in the Premier League at the moment, with Harry Kane and so on, but it’s not that bad.

He will be out for about three weeks, which is not cool. But how we see it, we were still lucky.”

The manager added: “Hendo is exceptionally important not just football-wise but for other reasons as well.”

Jordan Henderson might be a doubt for Liverpool’s second leg match against Diego Simeone’s Atletico Madrid.

He will also miss the FA Cup tie at Chelsea and three Premier League fixtures, starting with Monday’s at home to West Ham and then games at Watford and at home to Bournemouth.

Violette - November 10, 2019 0
Brand Ambassador and Humanitarian, Leo Dasilva has share some stunning throwback of himself. Leo Dasilva who is known for his humanitarian work across the globe...

Marry a man who is not on any social media platform – BBNaija’s Gifty...

Violette - December 23, 2020 0
Former Big Brother Naija housemate Gifty Powers has taken the role of a relationship expert as she advise her female fans on the type...

Violette - July 3, 2020 0
The former Big Brother naija housemate, Cee-C is in the news again. And this time around it is about dating rumours that have been spoken...