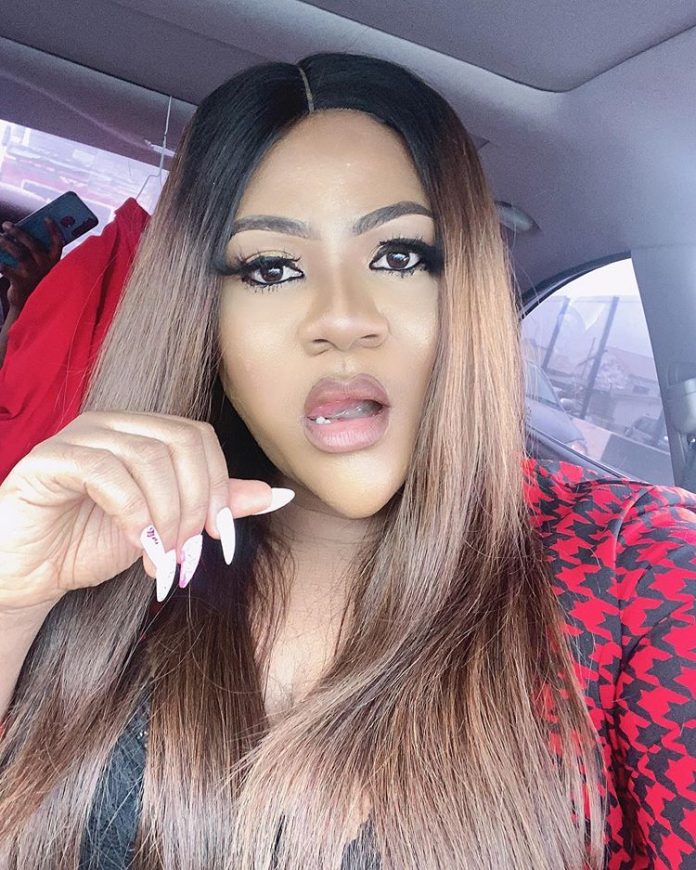 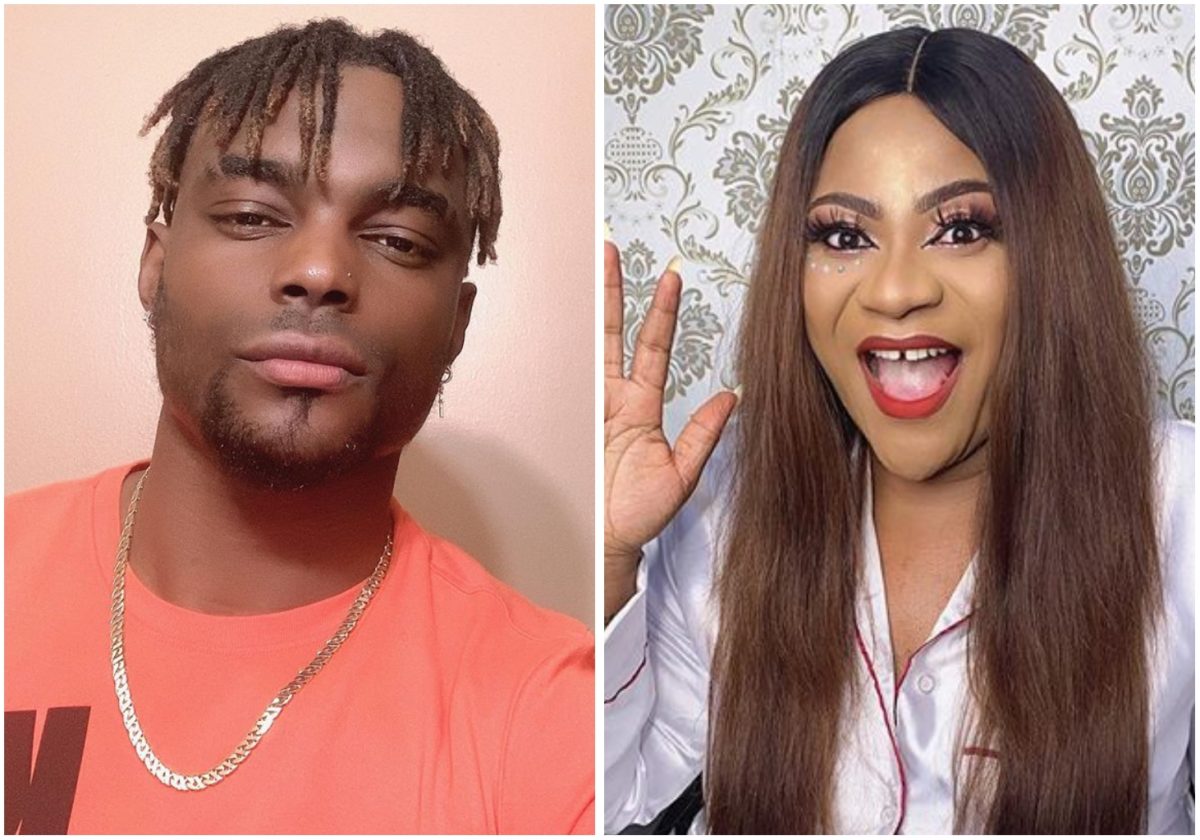 noted that he can’t allow his life to be defined with a relationship status.

slammed critics praying for the downfall of the relationship.

The sexy screen diva concluded by noting that it’s her time to shine and there is nothing stopping her.

Nkechi Blessing Shared the new photo on Instagram with a cryptic message which seem like a shade to now her ex – boyfriend. 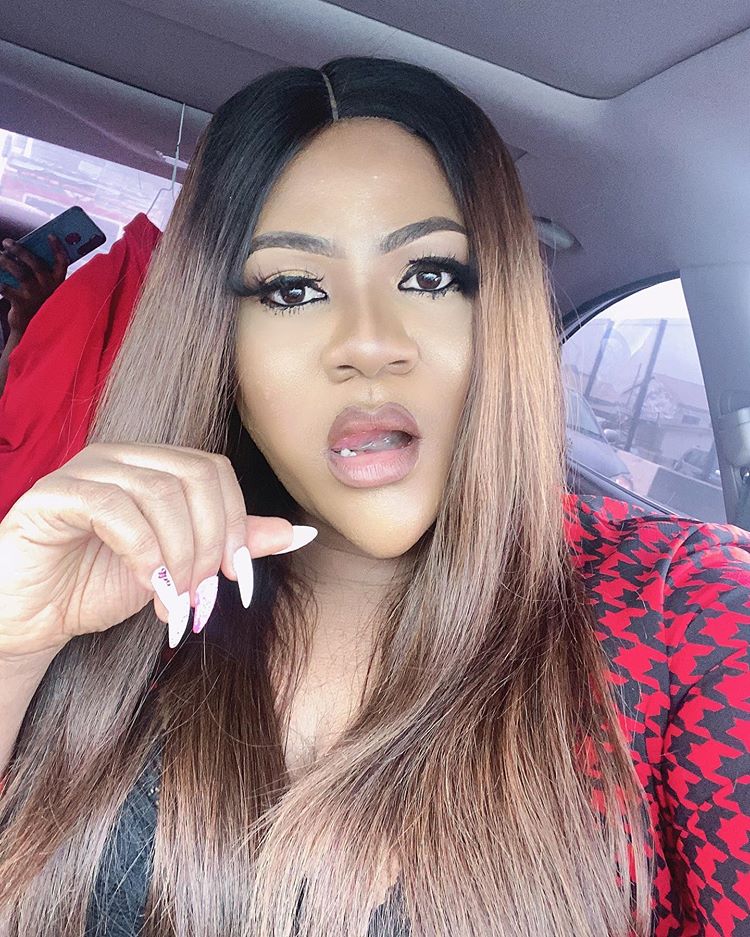 Fans and followers of the curvy actress have reacted swiftly to her post as some noted that it’s hatred and jealousy that’s affecting her critics.

does what makes her extremely happy.

Bobrisky,as she was one of his/her supporters last year when the Nigerian Police stormed

Bobrisky’s Birthday Party and crashed it.