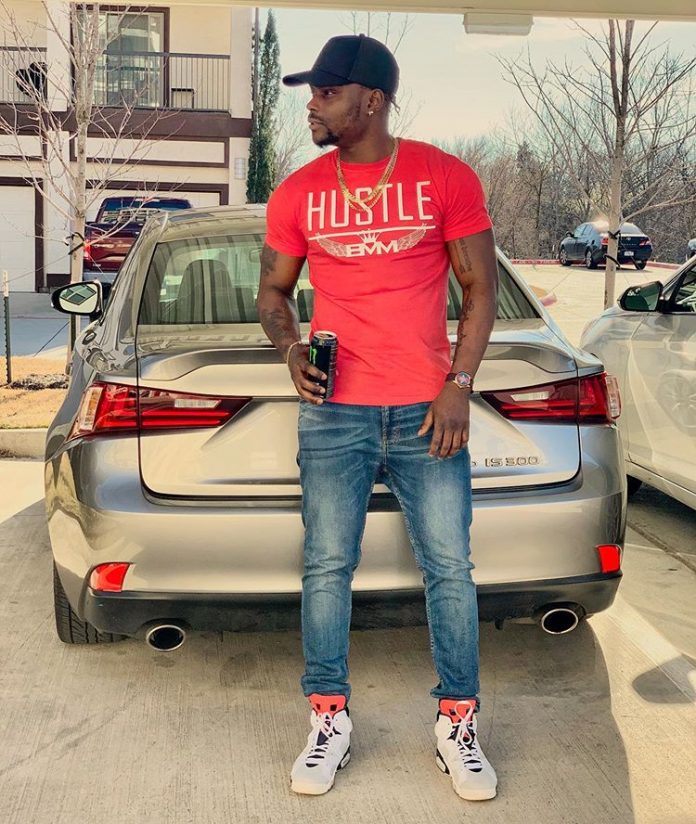 Nollywood actress, Nkechi Blessing and boyfriend Mike has been alleged to have break up the relationship. 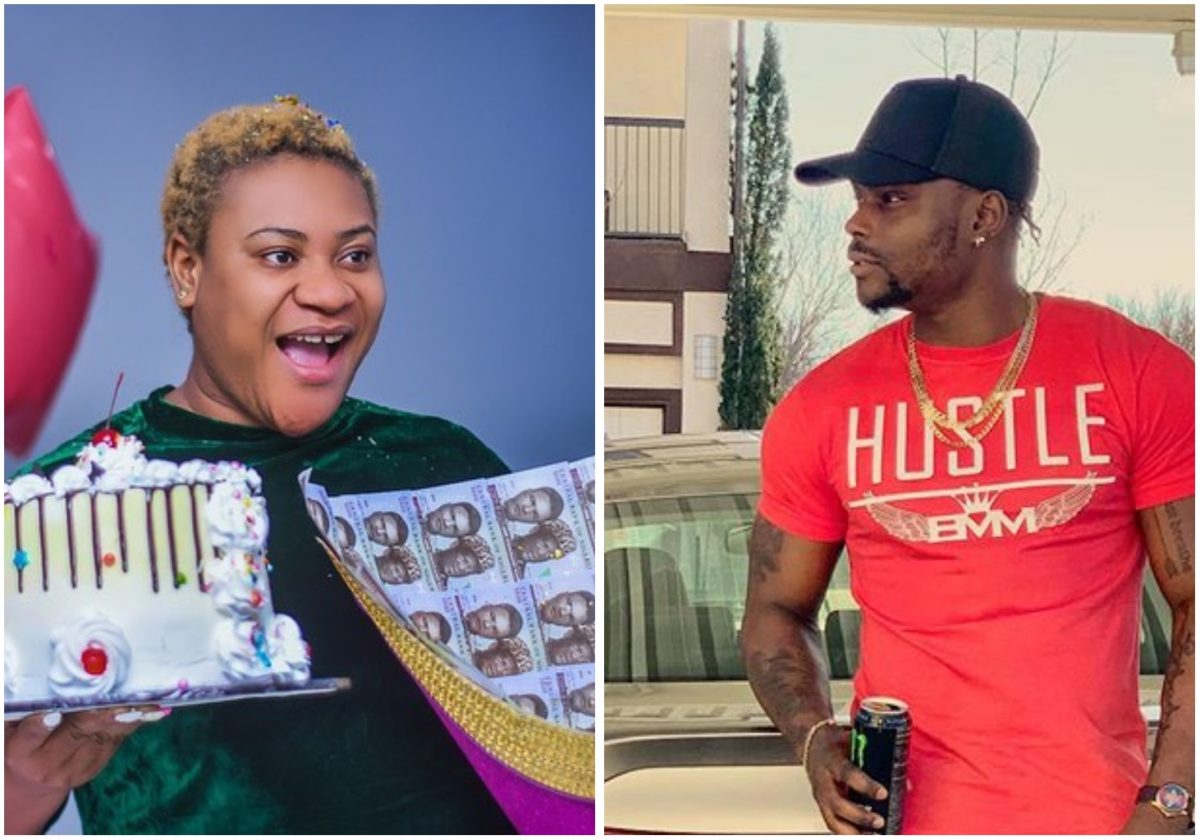 Mike via the post noted that he is still very single and ready to mingle, as he turned out the

comment section so as to keep fans from reacting.

Sharing the photo of himself, he wrote:

“Single is no longer a lack of options – but a choice. A choice to refuse to let your life be

defined by your relationship status but to live every day Happily and let your Ever After work itself out. #single #lovinglife #newbeginnings #BMM,” 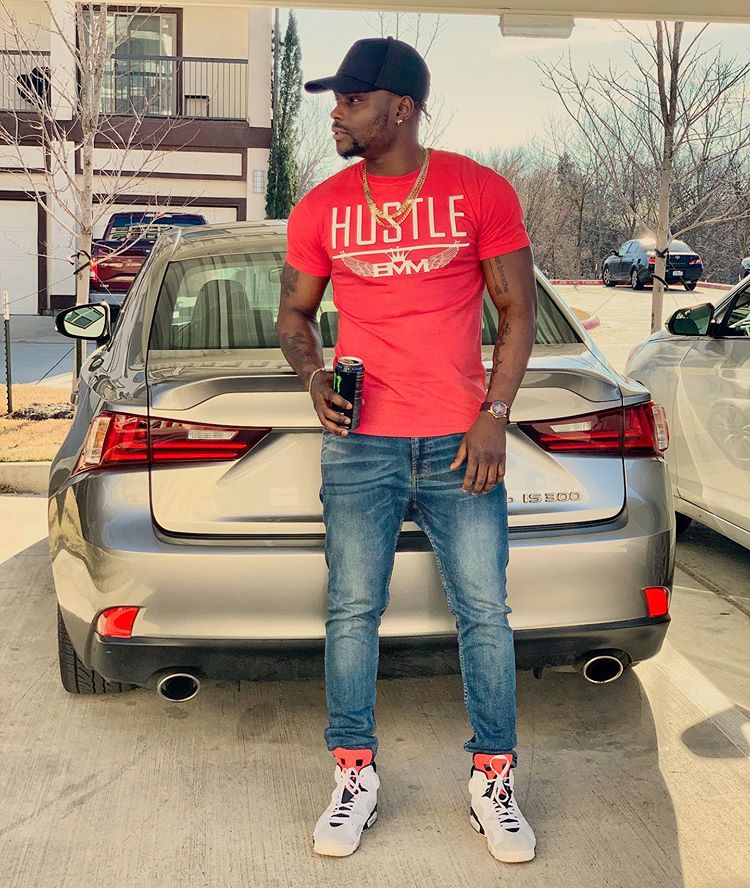 some fans as she recently revealed that not all relationship leads to marriage.

In a brief interview with Saturday Tribune, when she was asked if there was a

possible marriage between herself and Michael Adeyemi.

She replied by saying, “Not all relationships lead to marriage but mine should and mine will, so you guys should just keep your fingers crossed and just watch the space. No one is rushing into anything, we are fine for now.”

Nkechi Blessing during her time with Mike, flaunted their love up moments on all her social media platforms.

The sexy actress recently celebrated her 31st birthday where received many gifts that some fans thought might have come from Mike.

Actress, Nkechi Blessing splashes $100 on her nails shortly after being placed on N1million monthly allowance

Too much information, too much defending, too much of everything is bad – Actress Sonia Ogiri scolds Nkechi Blessing

“Falegan That Used To Cry On Top Of Me” – Nkechi Blessing Drags Ex-Husband, Shows Off What She Wears In Place Of Panties (video)