Home Entertainment “I knew I would be Maiyegun 11 years ago” – Singer K1... 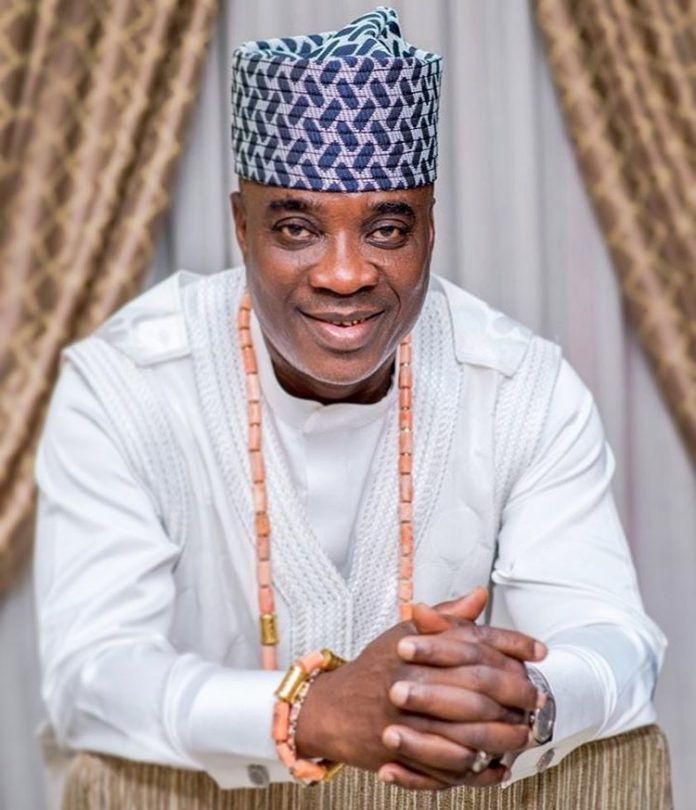 Veteran fuji singer, Wasiu Ayinde, popularly known as K1 de Ultimate has revaled that he knew he would become the Maiyegun of Yoruba land 11 years ago. 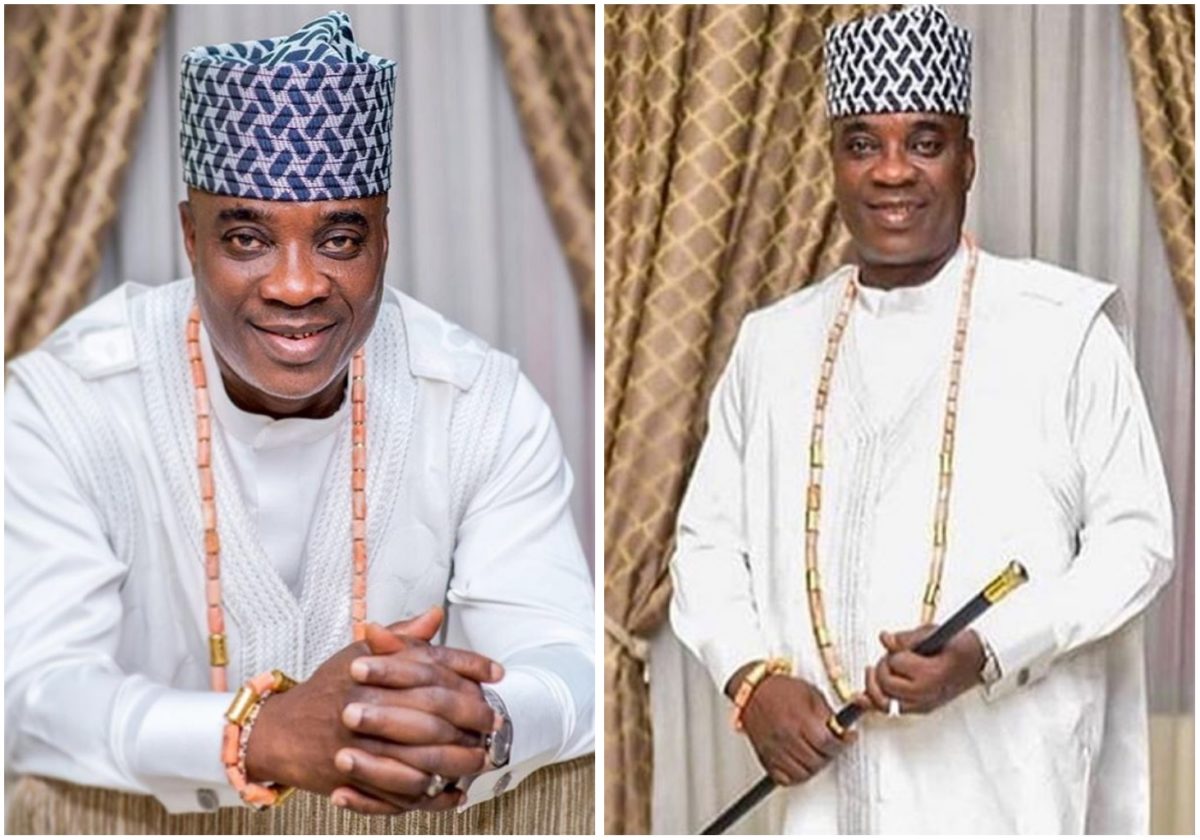 K1 de Ultimate revealed this during an interview, when asked if he envisage the

Maiyegun title coming at this stage of his career, he said:

Yes. We have been on the process for about 11 years. I actually expected it (to have come) a long time ago and I give God the glory that it eventually came to pass. Baba (Alaafin of Oyo, Oba Lamidi Adeyemi III), wrote the letter about 11years ago. He said he wanted to take his time to study me and my music.

When questioned on what he would be doing differently as the Maiyegun of Yorubaland, K1 de Ultimate said:

As the new Maiyegun of Yorubaland, I intend using the good office to develop people, especially the youth. We also want to bring all warring factions together under one umbrella. We know that Yorubaland is wide and we hold it as a duty to see that we live in peace and harmony with one another and also create opportunities for a large number of people. A nation without good plans for its people cannot be regarded as a working nation.

We are here to bring joy to our people. I don’t want to be seen as someone who creates problems but as one who is working for the progress of one’s people.

K1 de Ultimate is regarded as a legend in the history of Fuji music and has also impacted a lot of artiste with his style of music.