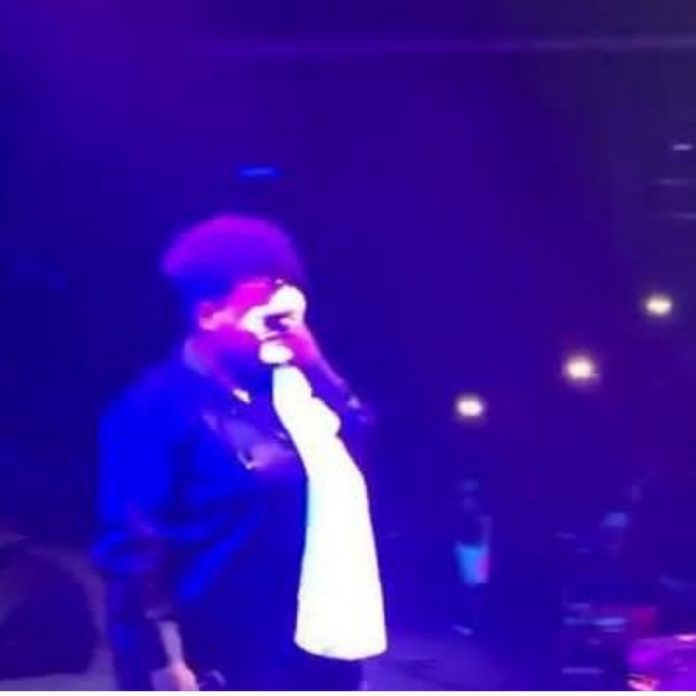 Award winning female singer, Teni cried on stage after she received a wonderful reception from her fans in London. 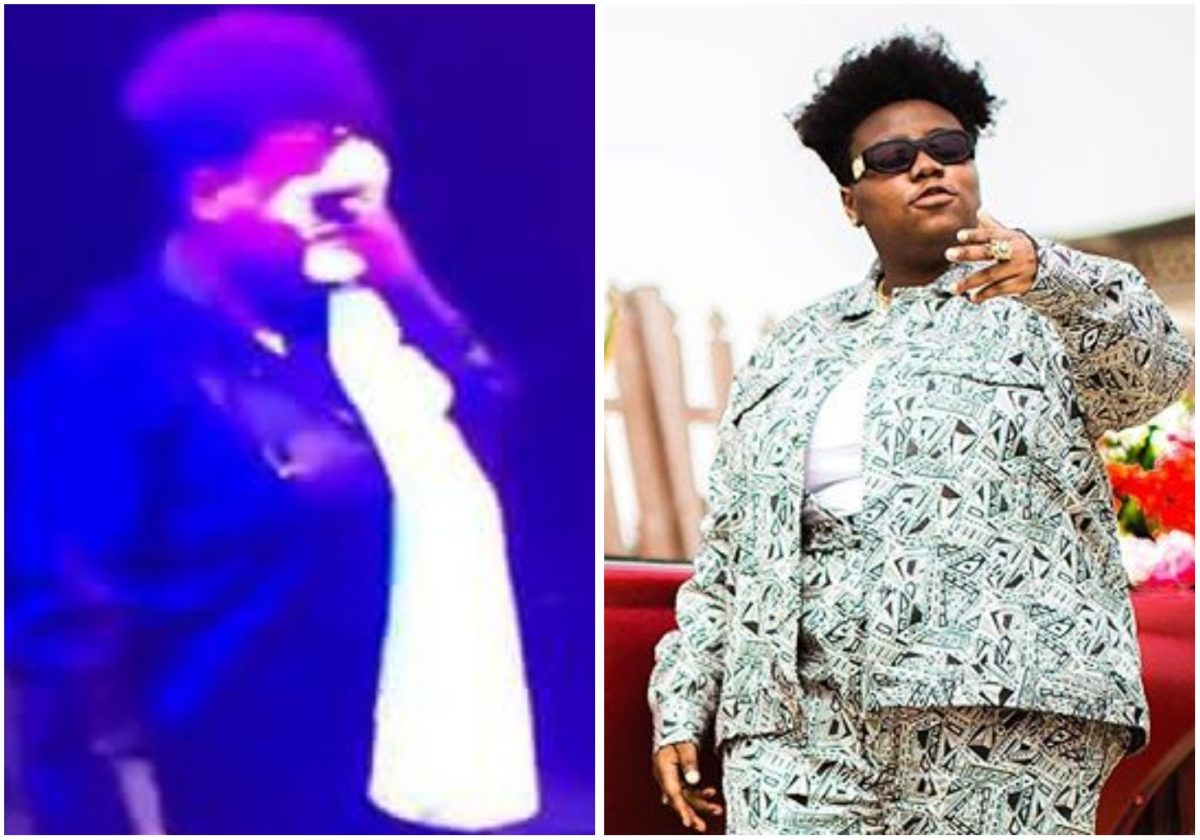 Singers are known for facing a huge crowd whenever they go on tours however, Teni

was met with a great reception that she had not hoped for.

The Dr Dolor superstar sold out the O2 Arena for her concert and was so emotional that she wept upon seeing how much her fans over there supports her music.

Teni cried on stage before giving her fans the very best that she’s popularly known for.

Watch video of Teni crying below:

The moment @tenientertainer gets emotional ? on stage after huge reception from London fans ?????????????????? Via @adesope.olajide

The endowed singer performed some of her hit songs like Case, Billionaire and

Marry which she released some days ago.

She was so energetic on stage that her fans have taken to social media to show their love and support for her music.

In order gist, controversial singer, Naira Marley has revealed he got back his

Recall that the ‘Soapy’ crooner account was hacked by an unknown hacker some days before it was restored.

Taking to his live Instagram, Naira Marley mentioned that the account was hacked several times and he also made attempts to retrieve the same account, which was at a time successful.

But at a point, the hacker got back the account, and he had to hack the thief before he could finally recover the account, after which he did everything possible to have the account secured.

Watch Naira Marley narrating how he did the magic below:

Naira Marley talks on how his twitter a/c was hacked and how he got it back.

but this has not stop his fans from showing their love to him.