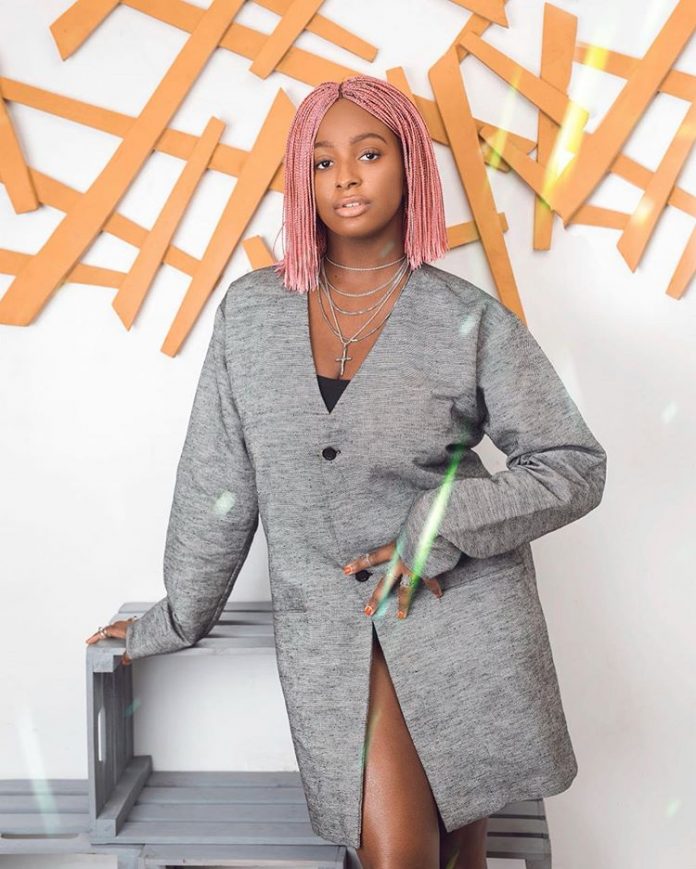 Singer and disk jockey, Florence Ifeoluwa Otedola, popularly known as DJ Cuppy has revealed the best thing about her lifestyle. 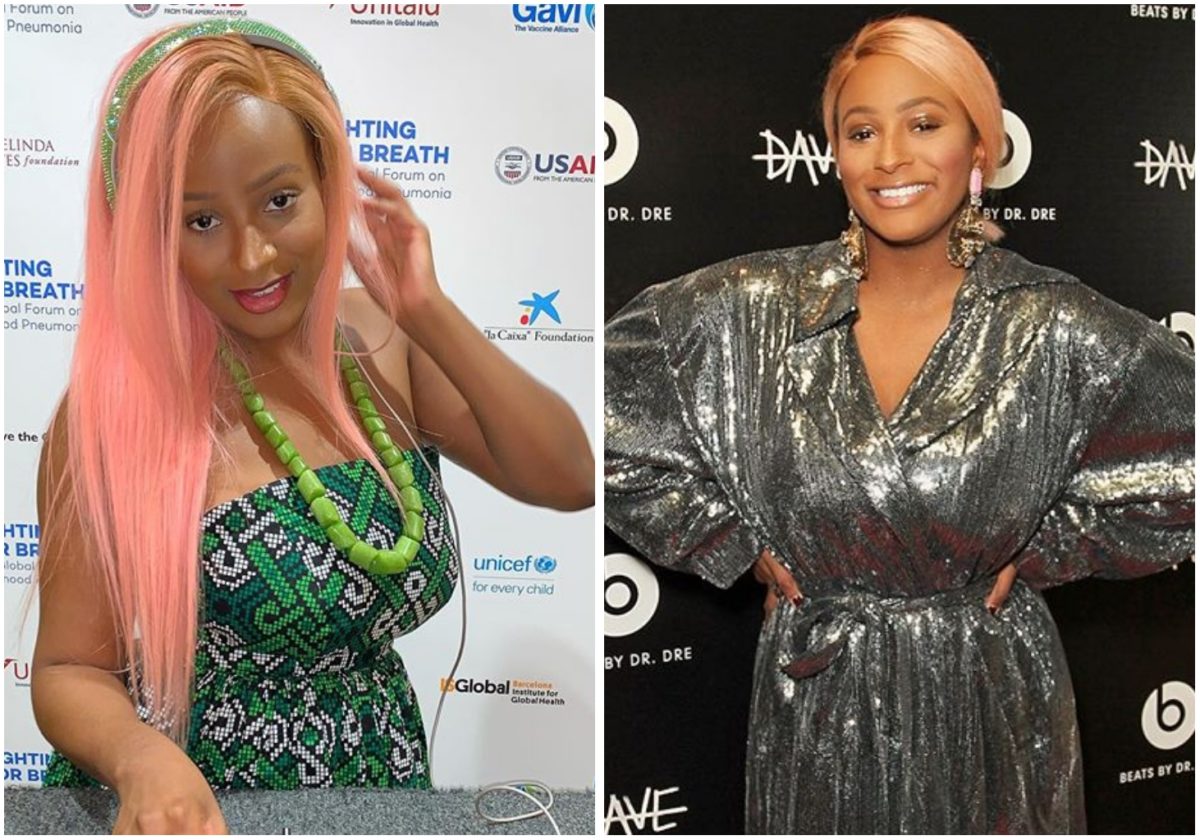 post on social media despite that she has been updating them with her day to day activities.

With some fans needed to be cleared about DJ Cuppy’s lifestyle, she has taken to her Twitter page to clarify them.

According to the ‘Gelato’ crooner, her ability to make people laugh at any situation remain the best thing about her personality.

I think the BEST thing about me is my personality… Come rain, shine, rich, poor, fat, thin- I’ll ALWAYS make you laugh somewhow. Ask anyone who’s met me! ? #Facts

I think the BEST thing about me is my personality… Come rain, shine, rich, poor, fat, thin- I’ll ALWAYS make you laugh somewhow. Ask anyone who’s met me! ? #Facts

she wondered why she’s still single despite her fame.

The sexy disc jockey and producer who is the daughter of billionaire businessman Femi Otedola have been rumoured to be in a relationship with many celebrities in the past but none has last long.

However, her sister and fashion blogger, Temi Otedola have been having a good time in her relationship with singer Mr. Eazi.

Both lovely couples have been flaunting themselves on social media by posting some loved up pictures and videos.

Watch moment Tems met Rihanna for the first time, weeks after her dinner with Drake (Video)

“Mama I made it” – Singer, Waje shares excitement as she makes headline of a blogsite

Johnson Olumide - December 14, 2018 0
Kim Kardashian has defended Kanye West after his Drake rant in which he alleged that the OVO rapper was threatening his life. Recall that we...

Adedokun Moses - March 2, 2020 0
Veteran Nollywood actress, Tonto Dikeh has shut down rumours going round that she's a lesbian. The drama started when Tonto Dikeh took to her Instagram...

Adedokun Moses - January 29, 2020 0
A fire incident has occurred at the famous Balogun Market in Lagos once again. The fire was reported to have started on Wednesday morning as...