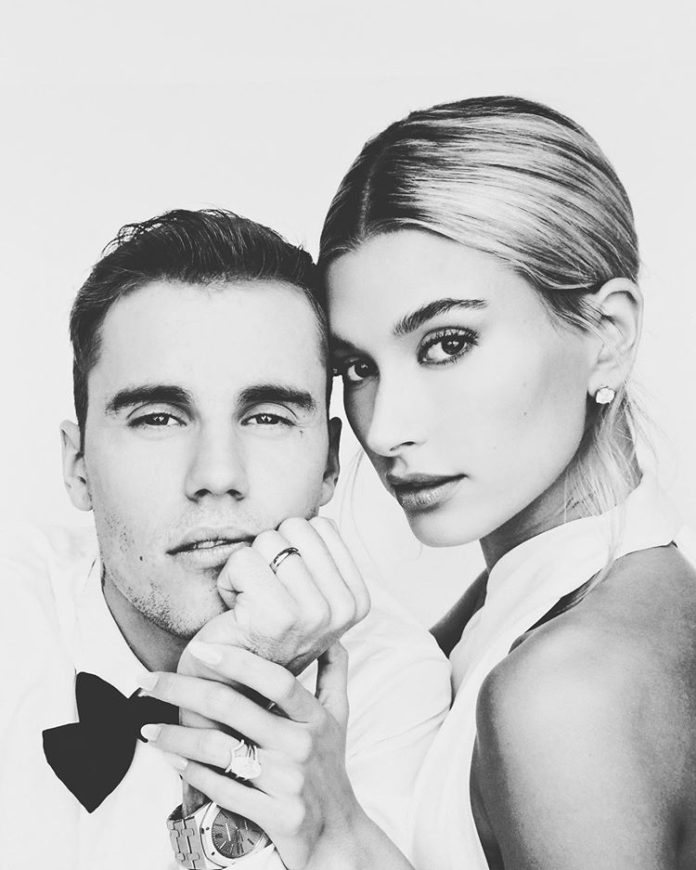 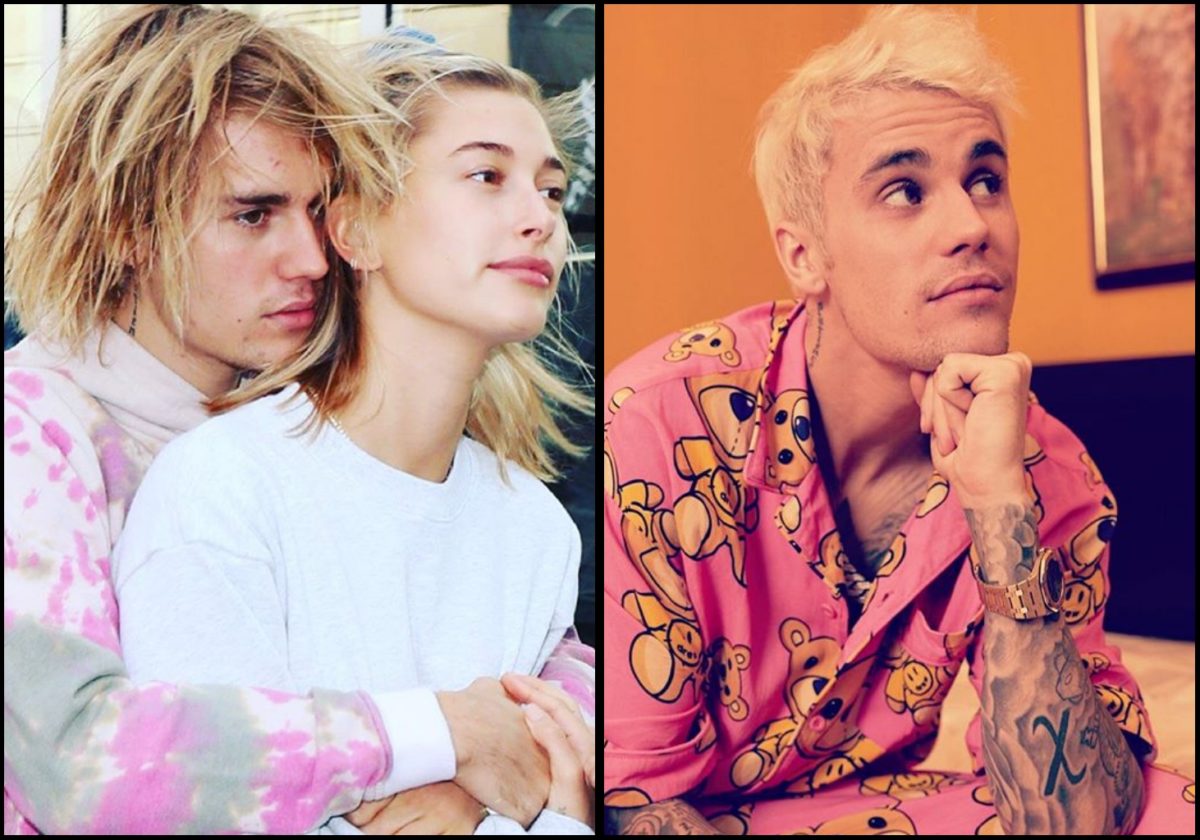 ever since they got married gushed about how much he love her.

noted that he’s heart skip whenever she’s around him.

Sharing a loved up picture of both of them, Justin Bieber wrote:

My heart skips a beat when I’m around you. 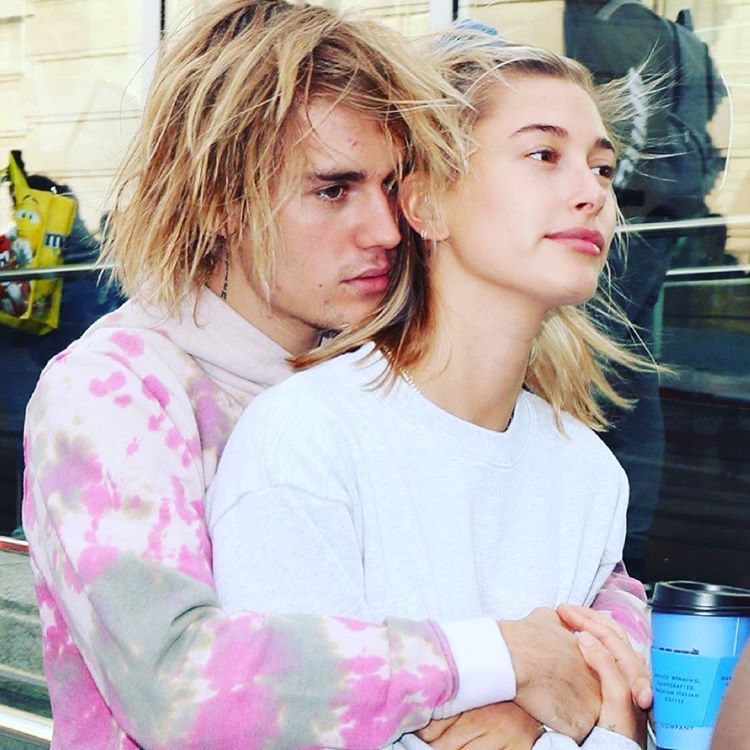 the couple are ‘building trust’ following their star-studded marriage.

In a teaser for an interview with Apple Music’s Beats 1 host Zane Lowe, the 25-year-old gushed about his marriage to the famous model.

‘I’m freaking married now,’ he told Lowe. ‘I got the best wife in the world. She supports me through so much. I’m really honoured to be her husband.’

Describing his new album Changes as a love letter to the 23-year-old, the singer continued, adding:

‘I want to continue to write about what it looks like to be… This is an album I wrote in the first year of our marriage, so it’s so fresh.

‘There’s so much more to learn about commitment, and building trust, and foundation. I’m looking forward to continuing to build and make music that’s going to reflect that.’

Justin Bieber new album have been receiving massive airwave from all streaming platforms across the globe.

Northboi blast Wizkid and his in house producer #Killertunes

Violette - November 10, 2019 0
Drama unfolds as music producer, NorthBoi slam Nigeria singer Wizkid and his in-house producer Killertunes for not giving him the credit he deserves. The Drama...

Johnson Olumide - September 1, 2020 0
Grammy Award winning singer Ed Sheeran and wife Cherry Seaborn are the Happiest parent on the planet as they both welcomed their first child...

Violette - November 2, 2020 0
Nigerian afropop music sensation, Tiwa Savage has revealed how she attempted suicide twice after she suffered depression over racist comments while in London. Talking about...

Tonto Dikeh- Life’s to short to be Miserable

Johnson Olumide - February 17, 2020 0
The Popular and Media controversial Actress has been in the news for the wrong reason again.  some weeks ago after finally revealing online who her...