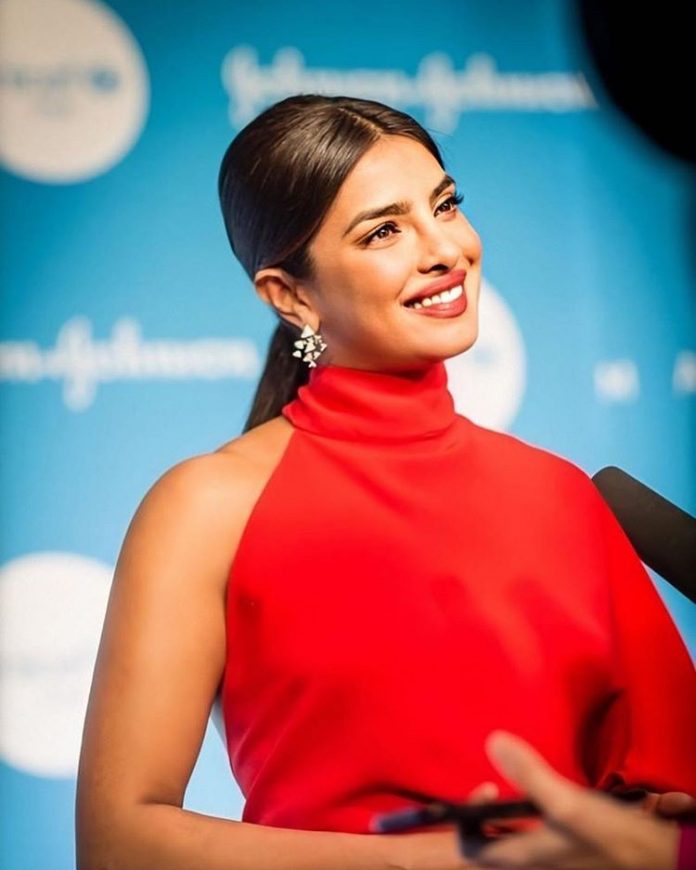 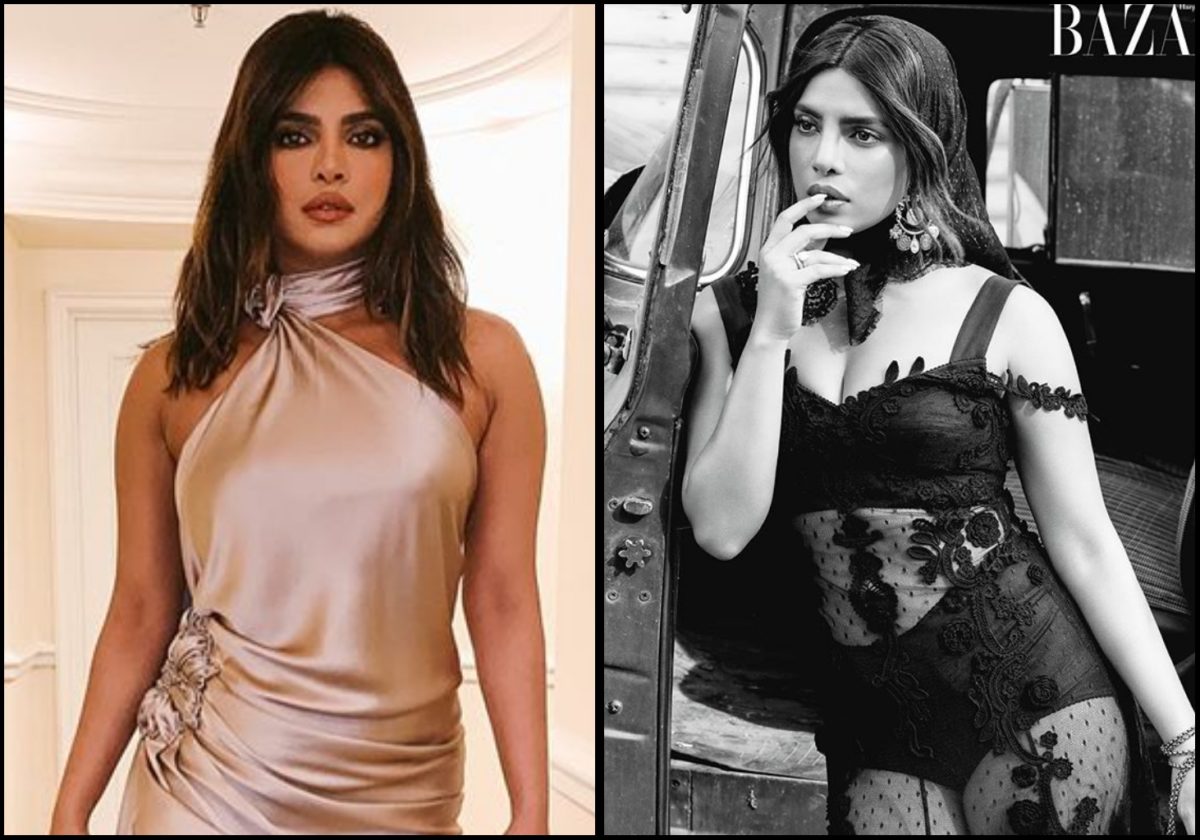 which showed how much sauce she’s got to offer.

and she’s not slowing down on her effort in becoming the best..

picture that she used in covering this month edition of the famous magazine. 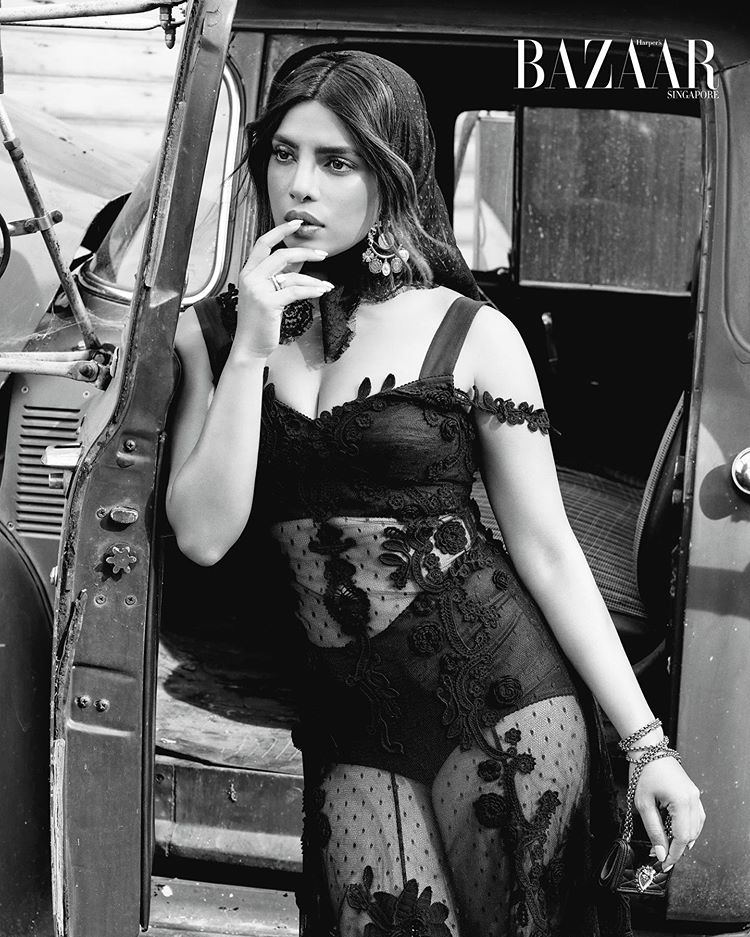 Priyanka Chopra is the winner of the Miss World 2000 pageant.

She is also one of India’s highest-paid and most popular celebrities, having received

fan base across the globe as she’s often regarded as a legend in the entertainment industry.

The singer have seen herself improve in recent years as she has gone on to represent notable brands as well as being the face of different magazines.

Chopra dominate is set to continue as she continues to write her name on a platter of gold.

“Keep my name off your mouth” – Khloe warns Jaruma after she asked about...

Johnson Olumide - October 9, 2021 0
The Nigerian reality star and swimwear fashion designer, Koko by Khloe took to her social media page to issue out a stern warning to...

Violette - April 21, 2018 0
Korede Bello graduates Nigerian R&B singer, Korede Bello has graduated from the Nigerian Institute of Journalism with a distinction in Mass Communication (HND). At the 5th...

Pregnancy Alert: Bobrisky shares his frustrations as he misses his mystery period

Violette - November 20, 2020 0
Controversial cross-dresser, Idris Okuneye popularly known as Bobrisky have taken to social media to lament about his mystery period which he believes have been...

Violette - November 21, 2020 0
Popular Nigerian billionaire, Ned Nwoko have been accused of compensating Regina Daniels' ex-boyfriend, Somadina with a mansion worth 100M. It would be recalled that Somadina...