Home Entertainment “My family wants to drown me and make me broke”- Cubana Chiefpriest... 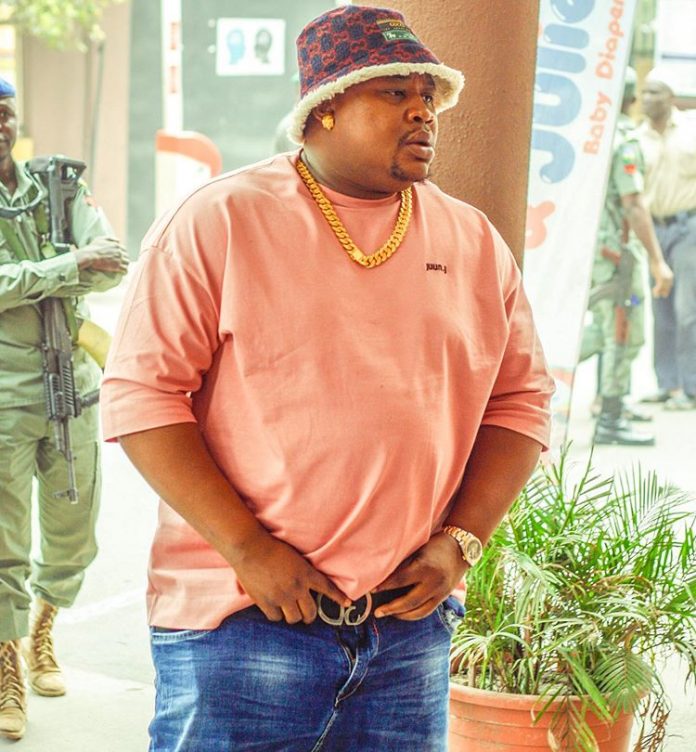 Popular night club owner and socialite, Cubana Chiefpriest cries out on social media as he revealed what his families are making him go through. 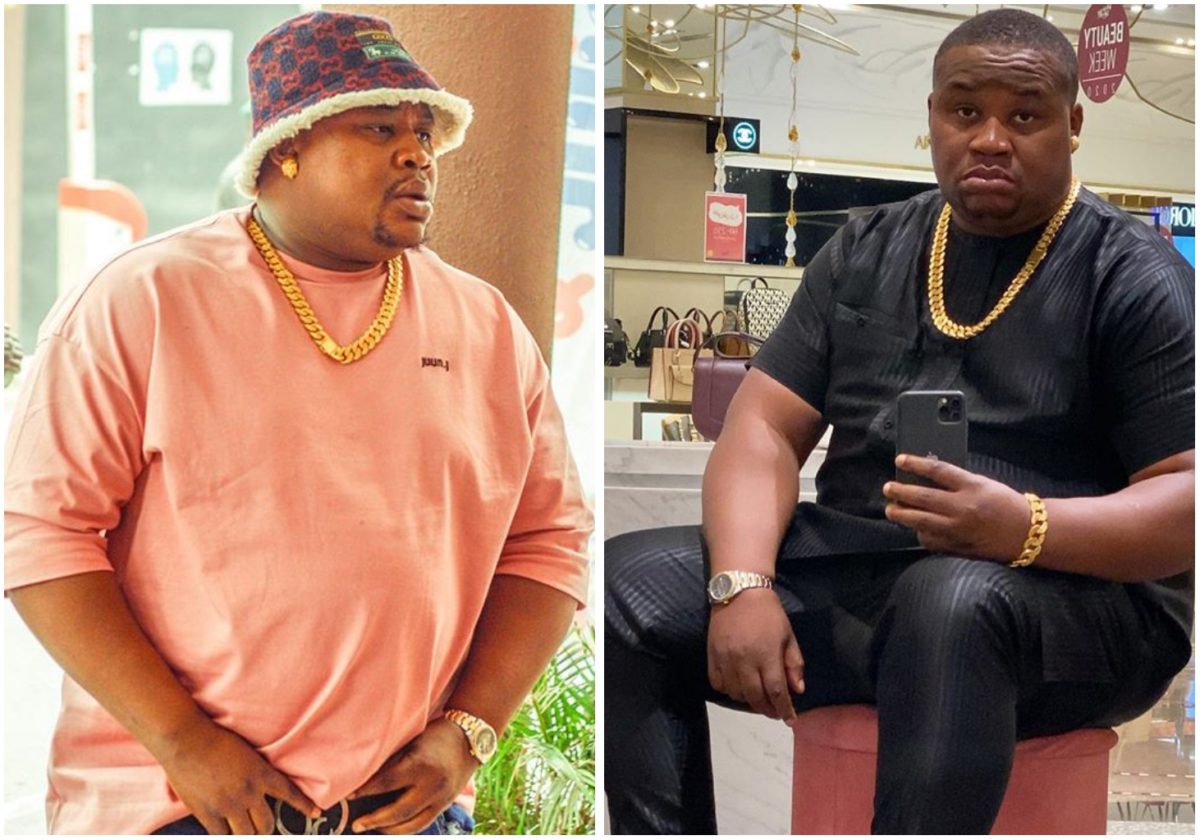 Instastories to lament an how his family are trying to make him broke.

laws are extorting him on a daily basis just because they know he’s rich.

Cubana went as far as advising them to work for their own money as he ask if it’s a crime to be successful. 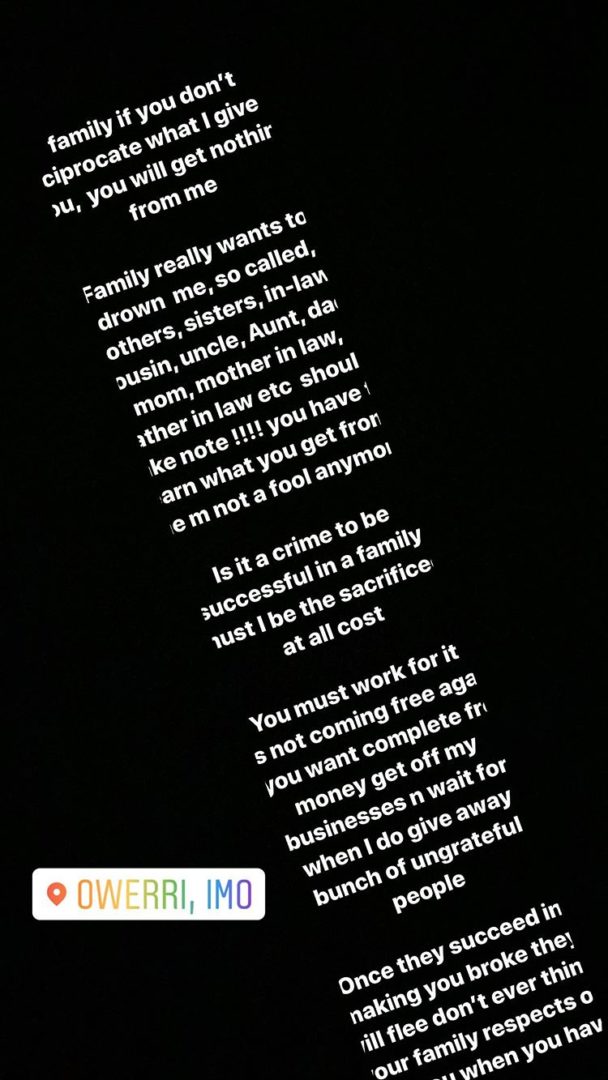 giveaways on his social media platforms.

most loved celebrity on the internet.

whips and jewelry which have cost him a great fortune.

Cubana Chiefpriest dominance in the entertainment industry have also seen him host celebrities across the globe in his night club.

His night club hosted American rapper, Cardi B when she visited Nigeria some months ago and she was given a nice time at the club.

My Mother Wanted Me to become a Catholic Priest , But i Failed – Cubana Chief Priest Reveals