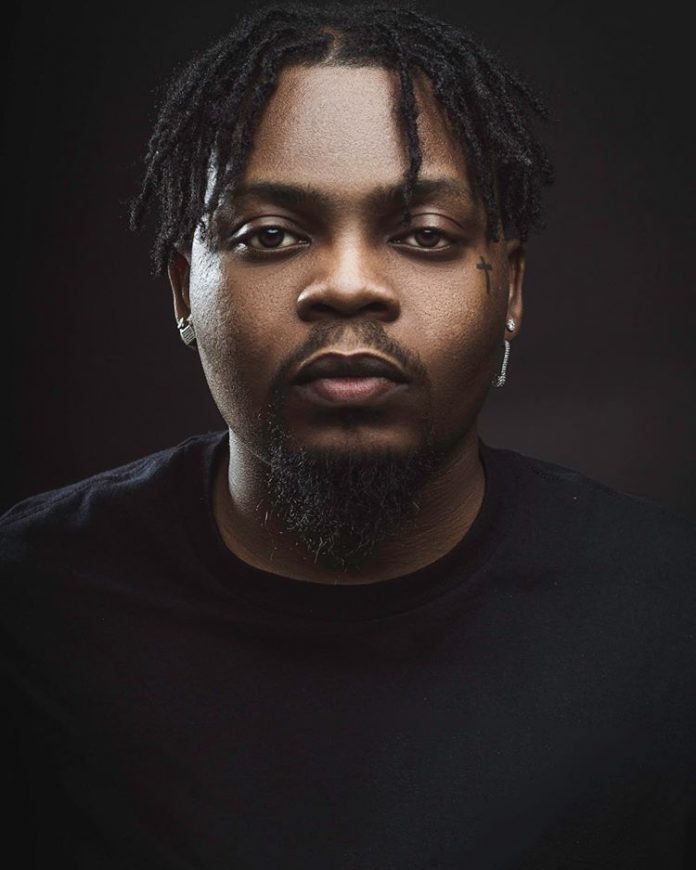 Singer and rapper, Olamide release new album which he titled ‘999’. 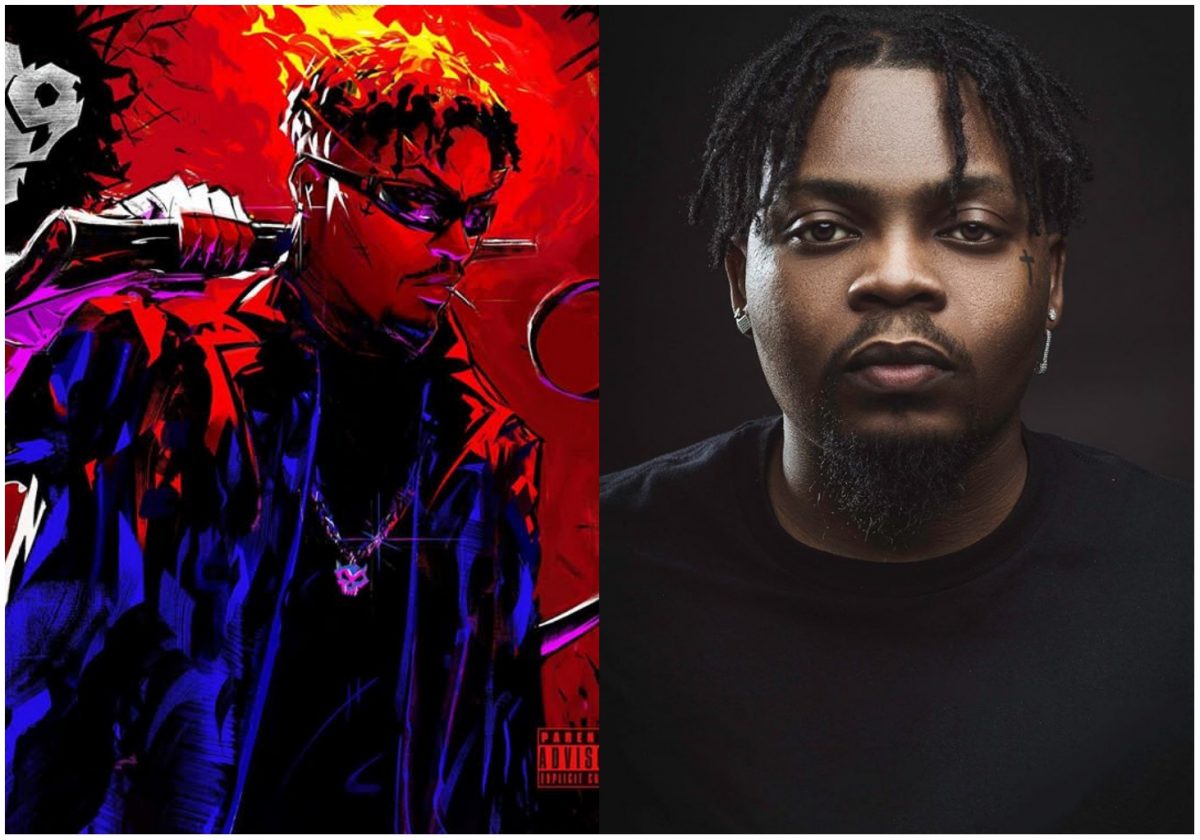 gave fans another smashing album which have cause uproar on social media.

Olamide release new album to surprise many fans as he shocked many last year when he failed to dish out any album, an act that he’s popularly known for.

The ‘Woske’ crooner annouced the released of the album via a post on all his social media platforms.

Nigerians who are delighted to hear the good news have reacted swiftly to the news as they appreciate the new work.

Olamide is set to drop an album titled "999"

Do you care to know what that 999 stand for?

Ok, we got you covered.

➤ Olamide featured only 9 artistes on the Album.

➤ Olamide announced on the 9th and will drop by 9PM.

Baddo is a Legend ? pic.twitter.com/0f7r4TWHUD

I'm expecting a lot from #999EP . Baddo never disappoint.
Get your speakers ready yo! pic.twitter.com/mEdFYvzzW4

Definition of preparedness meets opportunity! Guy reason am say if him no impress today, what is the possibility of him ever meeting baddo again? Guy turn Canary straight ??This is why I love this guy. He always tries his best to make the hustle easier for others than he had it https://t.co/wT2ItNvi3B

Olamide is about to drop an EP tomorrow without saying a single word,

There are levels to being a KING ?.

Baddo of life, I STAN for life.

The new album ‘999’ has 10 tracks in it which feature artiste like Phyno and some uprising artiste like Show, Cheque, Jayboi, Sosa-E and Jackmillz.

Production is handled by Olamide, Cracker Mallo, Pheelz, Eskeez and ID Cabasa and the album is mixed and mastered by budding engineer, STG.

The new album will be his first since the collaborative album, ‘YBNL Mafia Family’ which was released in December 2018.