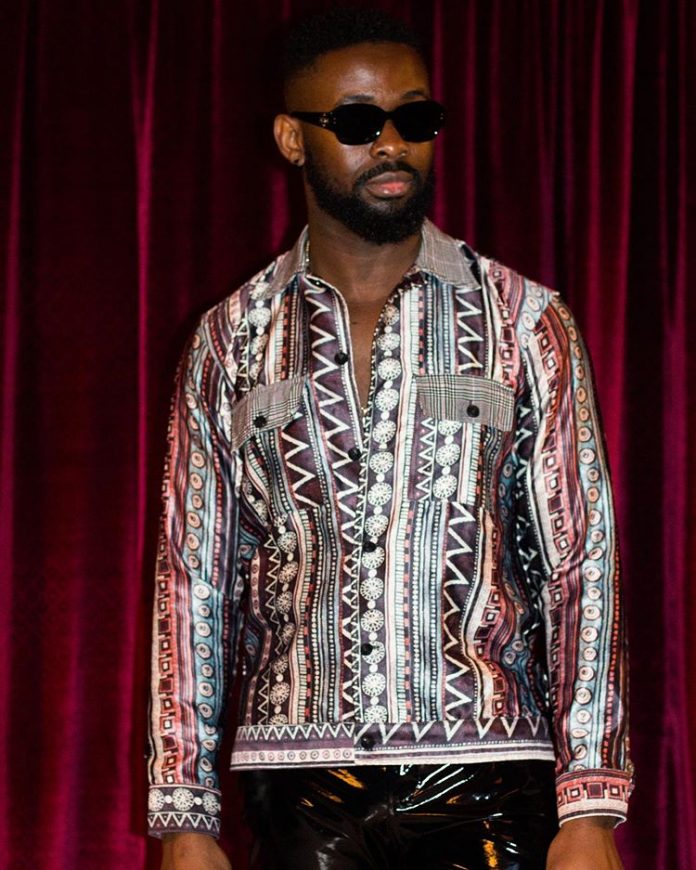 Tables are about to get shaken in the Nigeria music industry as music producer and singer, Sarz threatens to reveal some deep secrets. 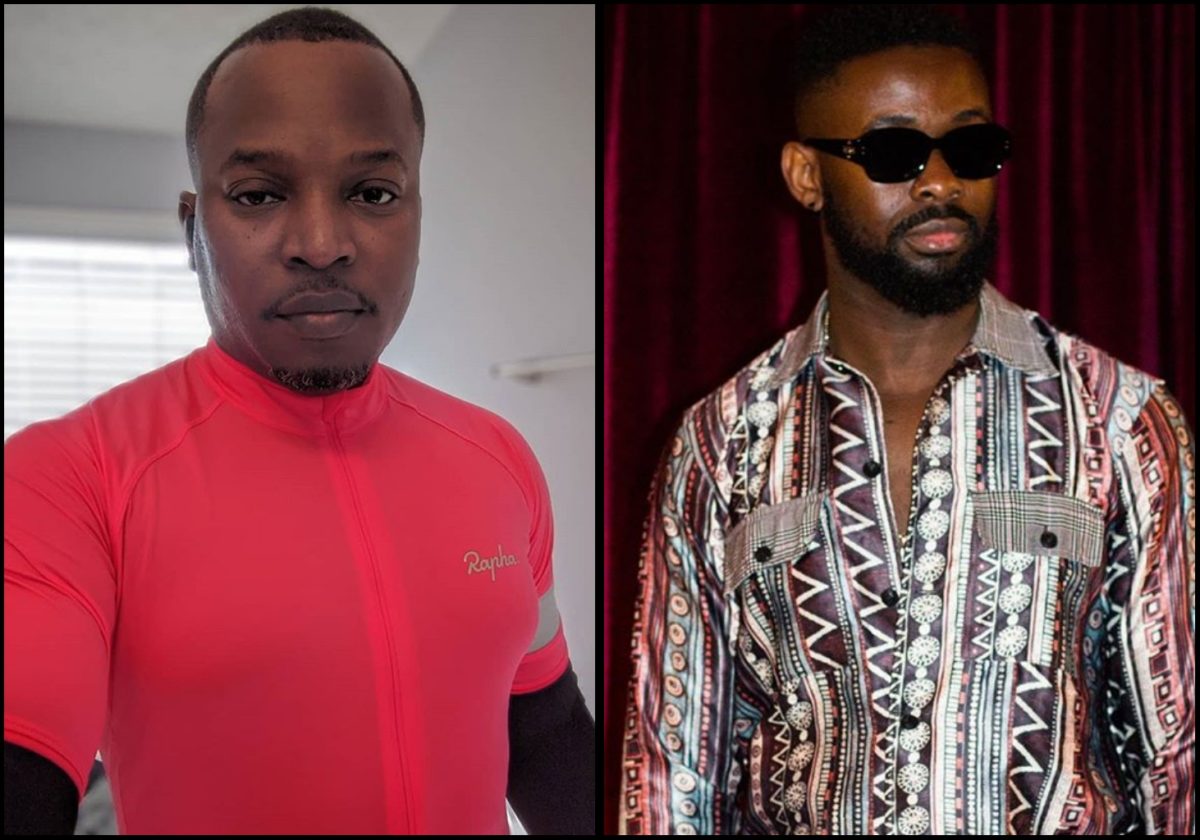 revealed that sometimes he wished he could have shared this stories.

According to Eldee via a post on his Twitter handle, a lot of dark deep secrets are in the

music industry which only the insiders know about.

Eldee had tweeted back then:

Some days I sit and imagine how much fire I could start by sharing some deep dark naija music industry stories. ? Lots of juicy gossip that have remained with only insiders for years. ? ??? pic.twitter.com/UsyM5GSPMc

secrets that Eldee is scared of revealing.

It’s still unkown the deep secrets that the music producer is ready to reveal, however

fans will be hoping that he reveal the secret which will surely shake many tables.

Sarz has produced beats for award winning artiste like Olamide, Wizkid, Davido, 9ice and a host of others.

He has been able to continue his dominace in the industry despite the rise of not able music producers.

Violette - May 30, 2021 0
Popular music executive, Jude Okoye and his adorable wife, Ify Okoye, has welcomed another child, the third child in their blessed marriage. Jude Okoye who...

Ifeoma Ngozichukwu - December 29, 2021 0
It was all fun at the Icon Fest as the reality star and singer, Whitemoney joined the icon president, Laycon to perform his single...

Violette - December 4, 2019 0
It's December and as always everywhere in the country is buzzing as concerts and various events are being hosted across the country. YBNL Nation Boss,...

“Anytime someone do me wrong, God do me better” – Davido’s first babymama, Sophia...

Violette - July 1, 2020 0
Getting offended very time is normal but when it comes to God doing something better It is a thing of joy and something to be...