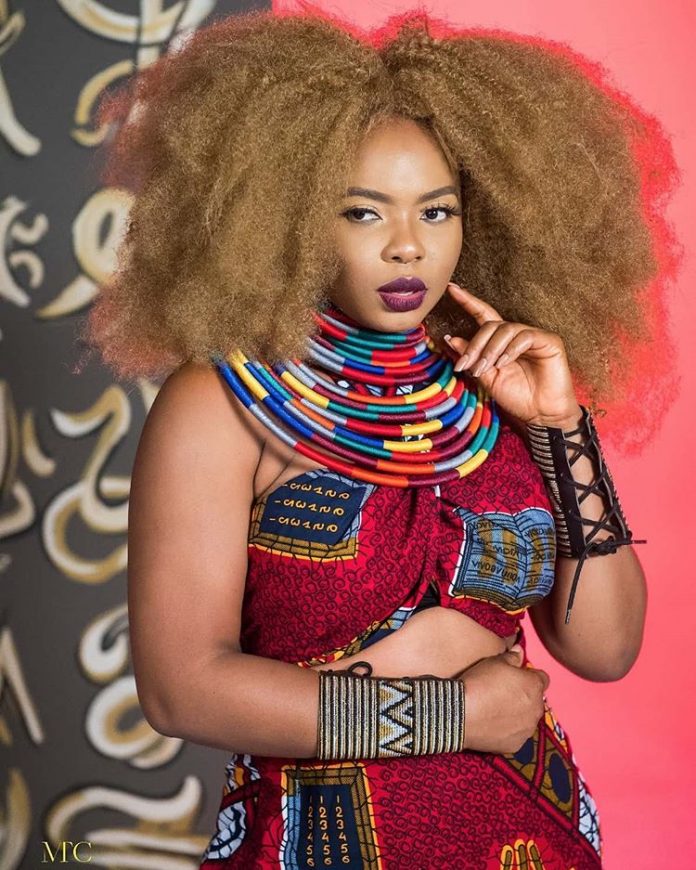 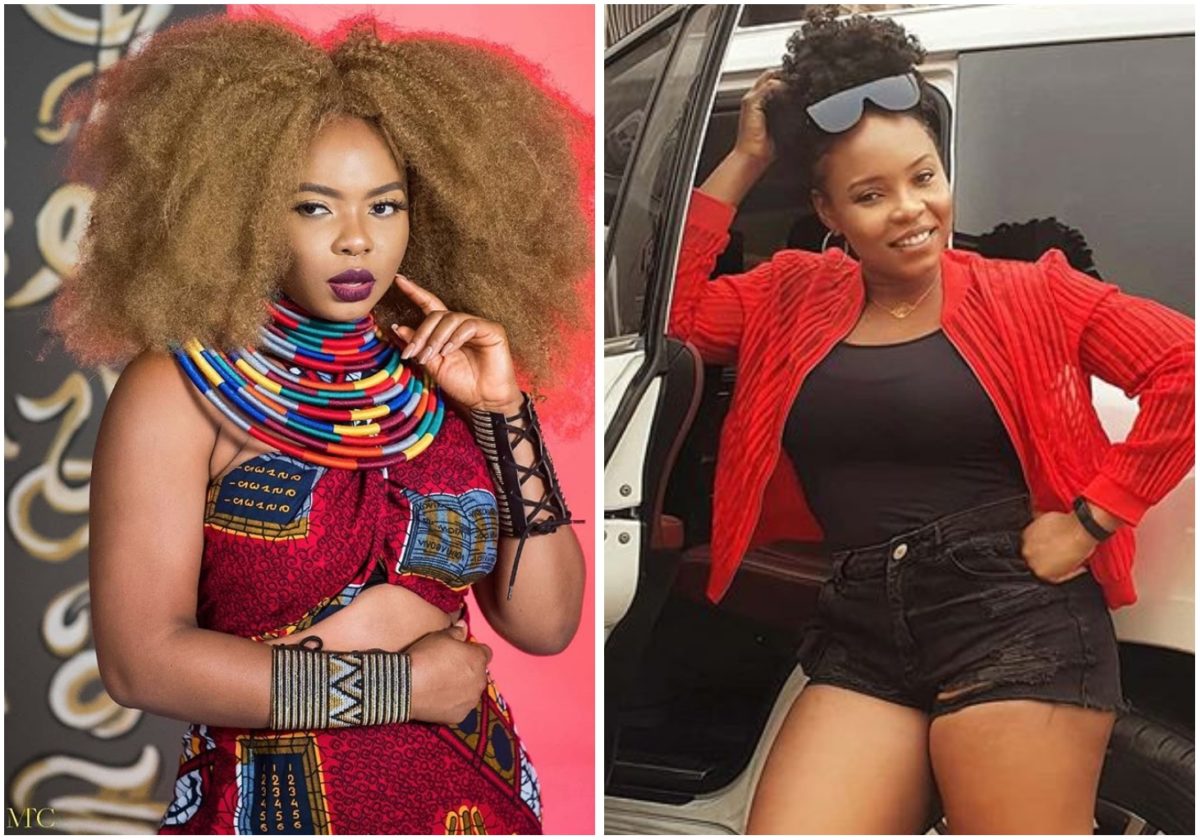 industry as she hits the new milestone on the social media platform.

who have stood by her ever since she started her musical career.

The sexy afrobeat singer celebrated the milestone by sharing a cute picture of herself with an appreciation message to her fans. 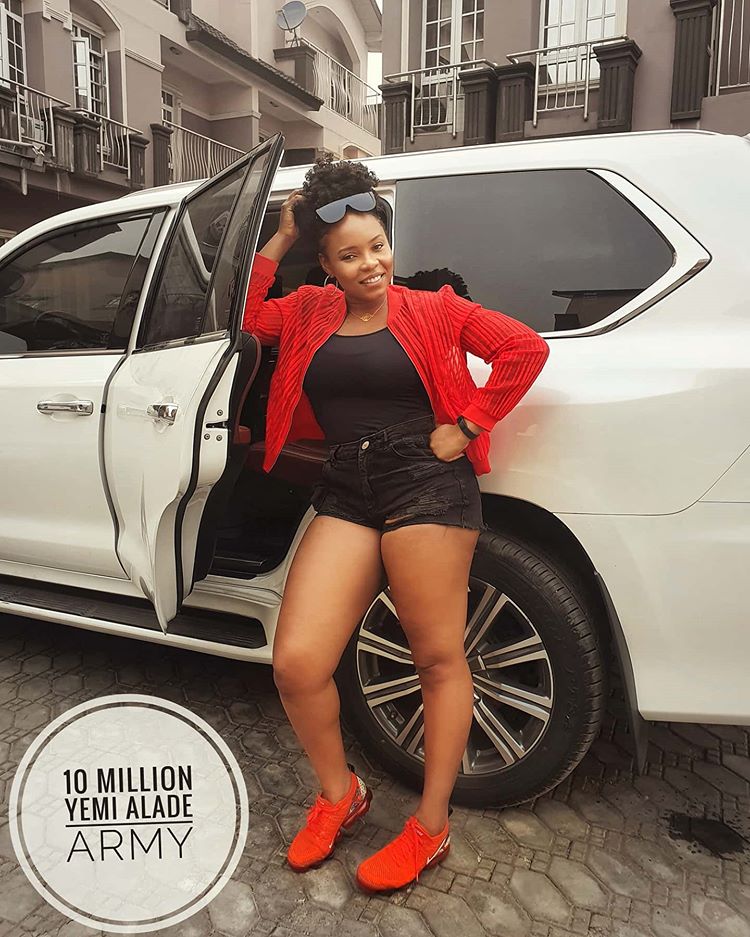 they wish her the best in the nearest future.

In other gist, the 30 years old singer recently revealed that she was offered 20 cows just to get married.

social media platform in years stated that a masai (from a tribe in Kenya) offered 20 cows.

She however noted that the suitors friend declined the union as they stated that she would be fat in the future.

“A Masai Offered Me 20 cows For My hand in Marriage, but his friend said that I am fat??? and I can’t build houses!??” she wrote.

Yemi Alade went on to share some facts about the Masai, “The first and oldest wife’s house is usually the first followed by the second wife’s and the others and the others respectively…”

Violette - August 17, 2020 0
Fans and followers of Big Brother Naija show are currently voicing out their frustration after last night eviction show as they call for the...

Singer Peruzzi lay curse on lady who dis-virgined him (Photo)

Violette - January 15, 2020 0
Nigerian singer and songwriter, Tobechukwu Victor Okoh, popularly known as Peruzzi has reveal a revelation about his past. Peruzzi who has been consistent in dishing...

Lover boy Kiddwaya reveals his relationship with Erica has crashed

Violette - February 4, 2021 0
Former Big Brother Naija housemate Terseer Waya popularly known as Kiddwaya has insinuated that his relationship with Erica Nlewedim has crashed. It would be recalled...

Johnson Olumide - March 21, 2020 0
Following the lingering marital crisis between miss Tonto Dikeh and her estranged husband, Dr Olakunle Churchill, which has been a consistent topic on different...