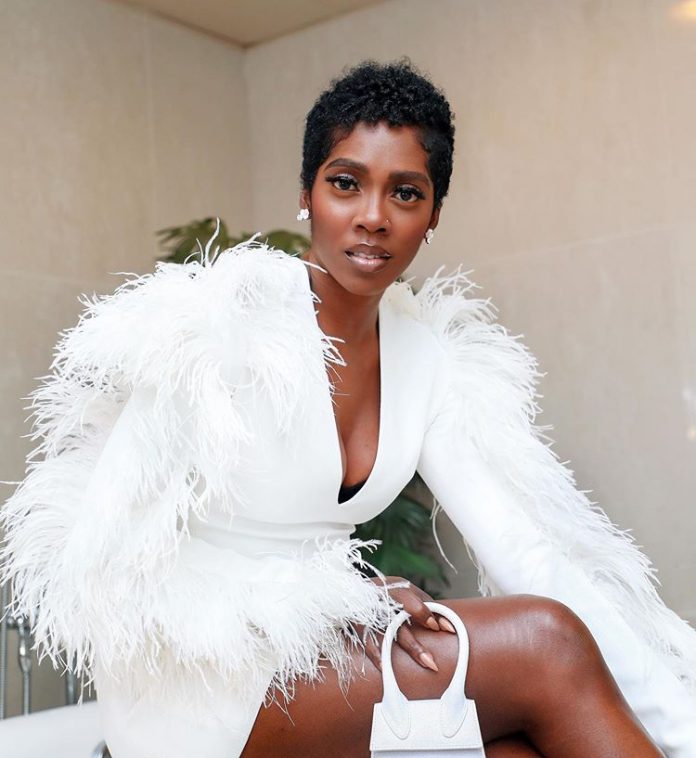 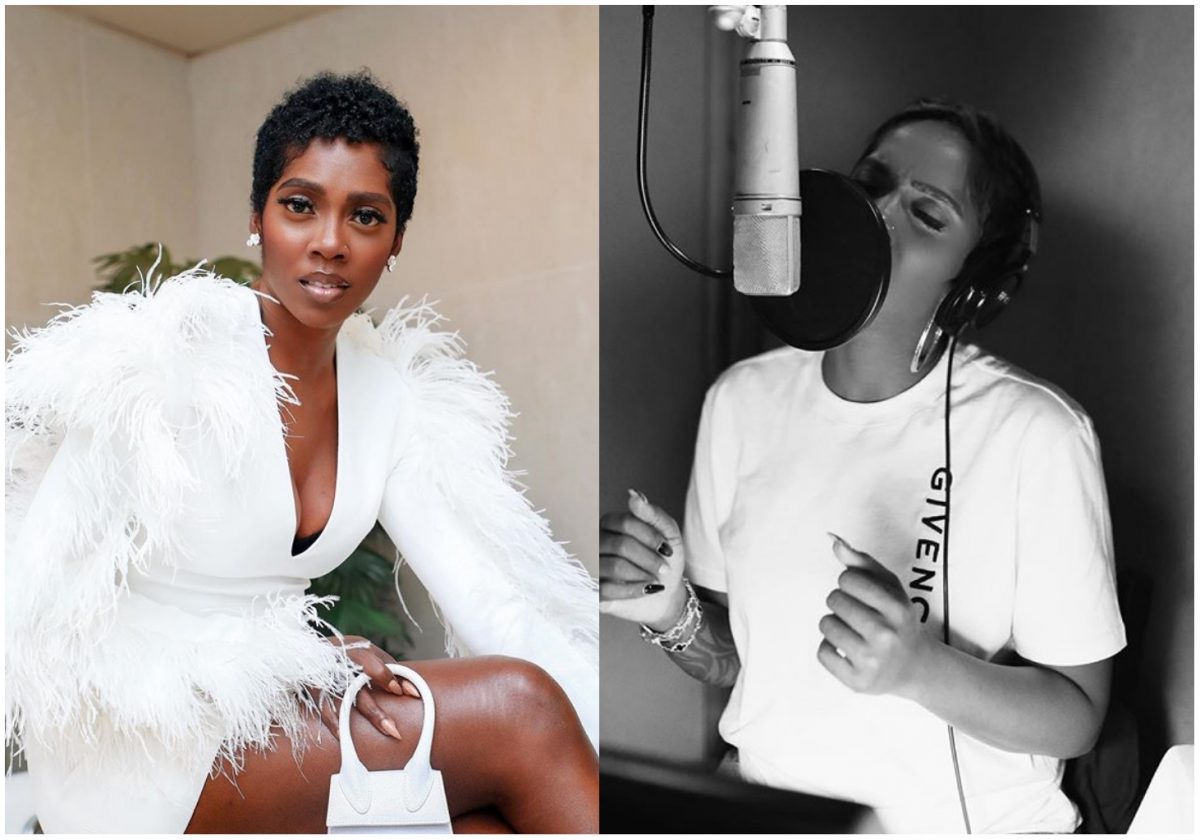 The award winning singer who has been giving out her best in all her singles and albums produced ever since she came into limelight some years ago disclose via a tweet on her Twitter handle.

Tiwa Savage took to the micro blogging site to disclose to her millions of fans who have been anticipating the album by the ‘Owo mi da’ crooner.

Thank God, few days left to finish off my first album under UMG ? 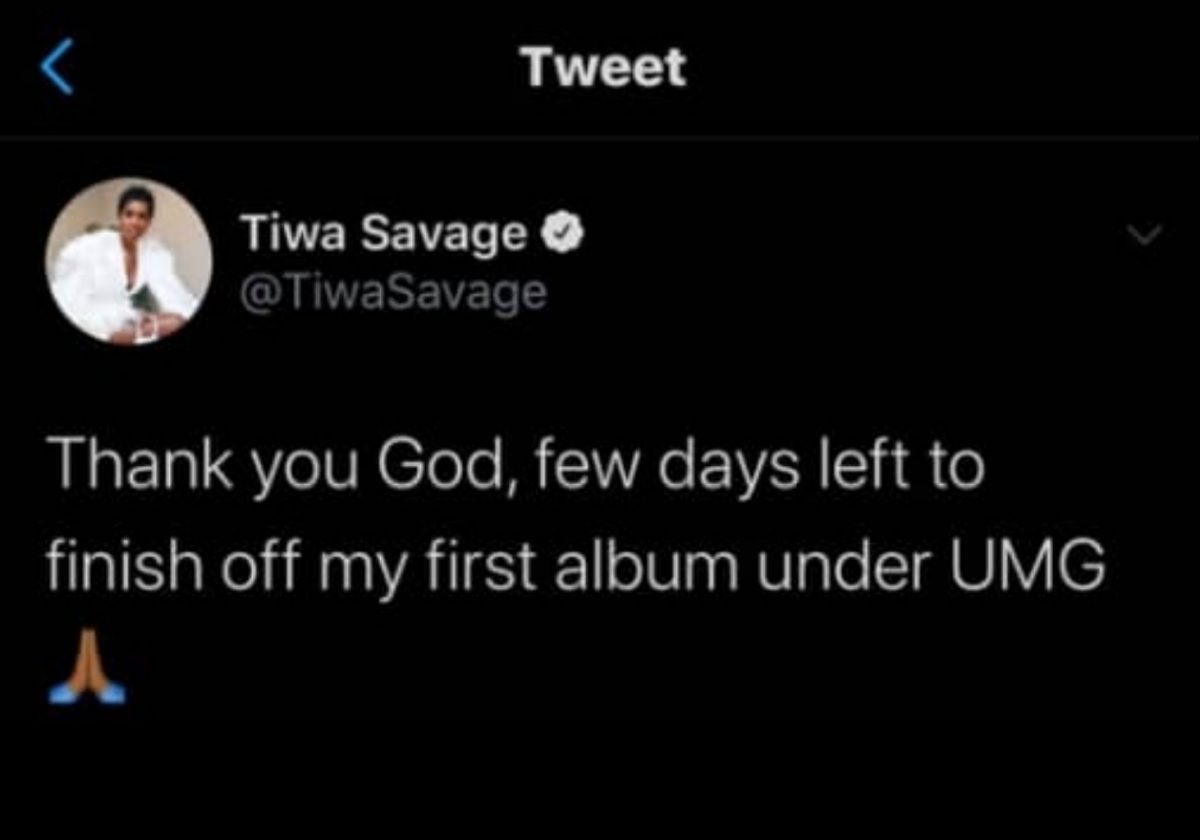 Tiwa Savage joined Universal Music Group in May 2019 as she ended her seven-year association with Mavin Records which is head by Don Jazzy.

Despite leaving his record label, Don Jazzy wished the award winning singer a goodbye with an amazing on his social media platforms.

” Our darling Tiwatope. We at Mavin would like to say a very big thank you for being such an inspiration to all of us, a friend, a sister. It’s been an epic journey with you and we are very proud of what we have achieved together.

“As you start this new chapter in your life we want you to know that we are solidly behind you and can’t wait for the world to see what we have always believed you can be.

Your jersey as the First Lady of Mavin will forever be yours as we do not intend to fill that position with anyone else.

“We love you from the bottom of heart and pray GOD’s blessings continue to follow you. Amennnn.”

Excited fans of the Queen will be eager for the release of the album which will surely stamp her presence as one of the best.