Home Entertainment S.A Rappers, AKA and Cassper Nyovest Drag each other on Twitter 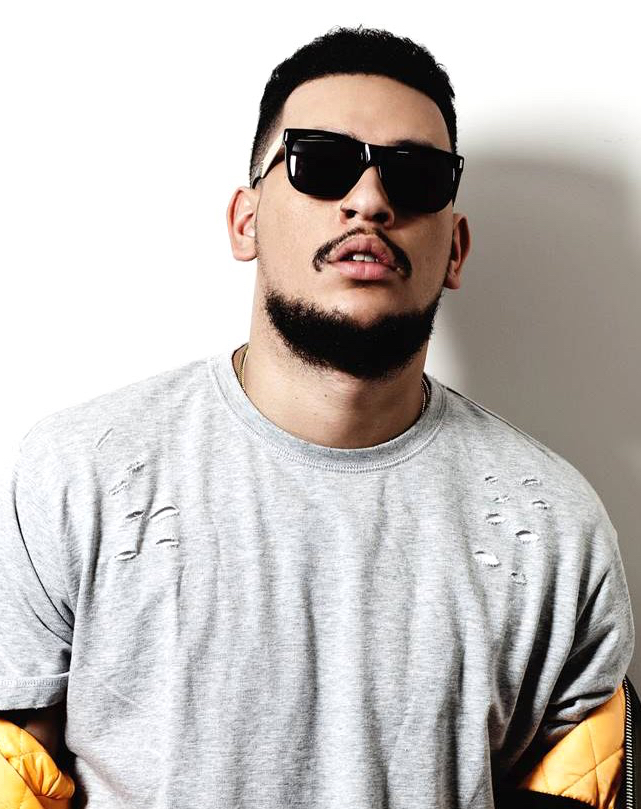 South African Music star and singer, AKA has been known for his outspoken lifestyle on

social media recently. He has been a musician with many awards in South Africa. 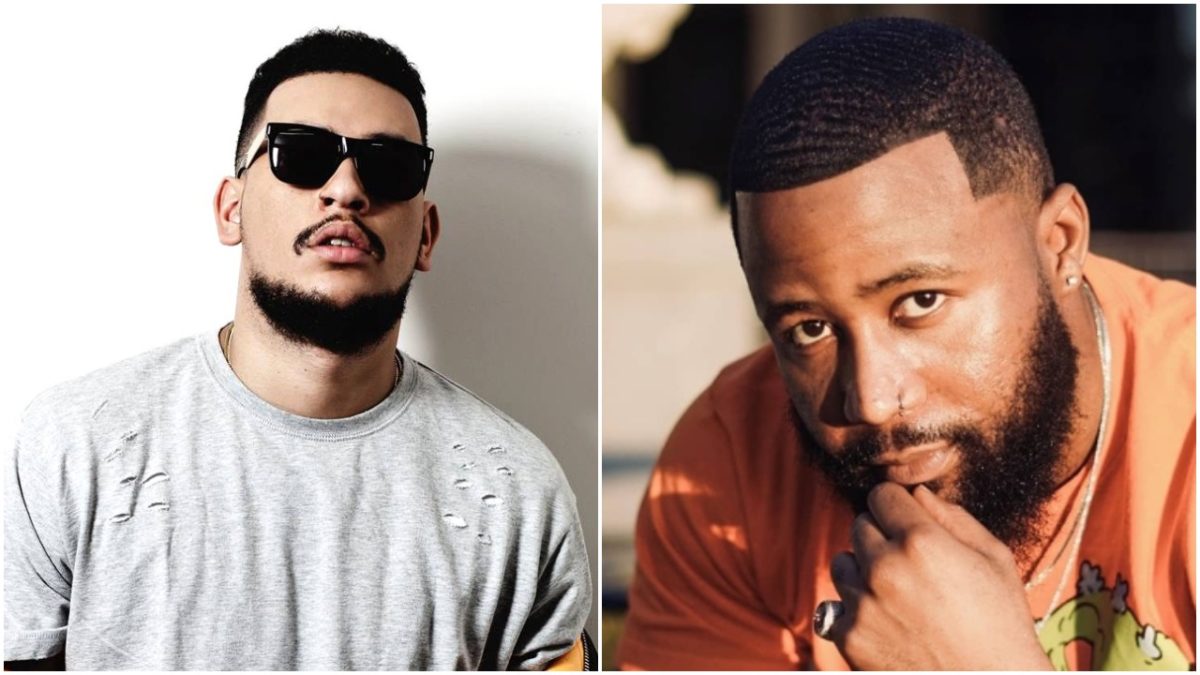 Recently, he wrote something on his social media page, Twitter to be specific and was

nabbed by a fellow music star in South Africa.

AKA said, “If someone tries to give you advice, ask yourself … does this person live in the

house I want, drive the car I want, or generally live the life I want …”

“if the answer is no, then ask yourself what qualifies this person to dispense ANY sort of

advice to you in the first place.”

Cassper Nyovest replied him saying, “Here’s some advice from someone who’s filled up The

Both music star has been in the industry quite a while and there music have been accepted by lot of South Africans.

It has generated a lot of arguement from both supporters. One of AKA supports said:

Thank you Cassper ????Absolutely that’s what I said too I’ve received amazing advice

because wisdom is not dressed in riches. Life has taught me never to look down on anyone

Rapper AKA later gave a reply and verdict saying, ” Wisdom is one thing, taking advice

about money and business from someone who has never succeeded at either is outright foolish.”

Recently, South Africa economy’s situation isn’t palatable as they’re in recession and a

Nigerian, Nkojo Eweanla has been called to their rescue in such a situation.