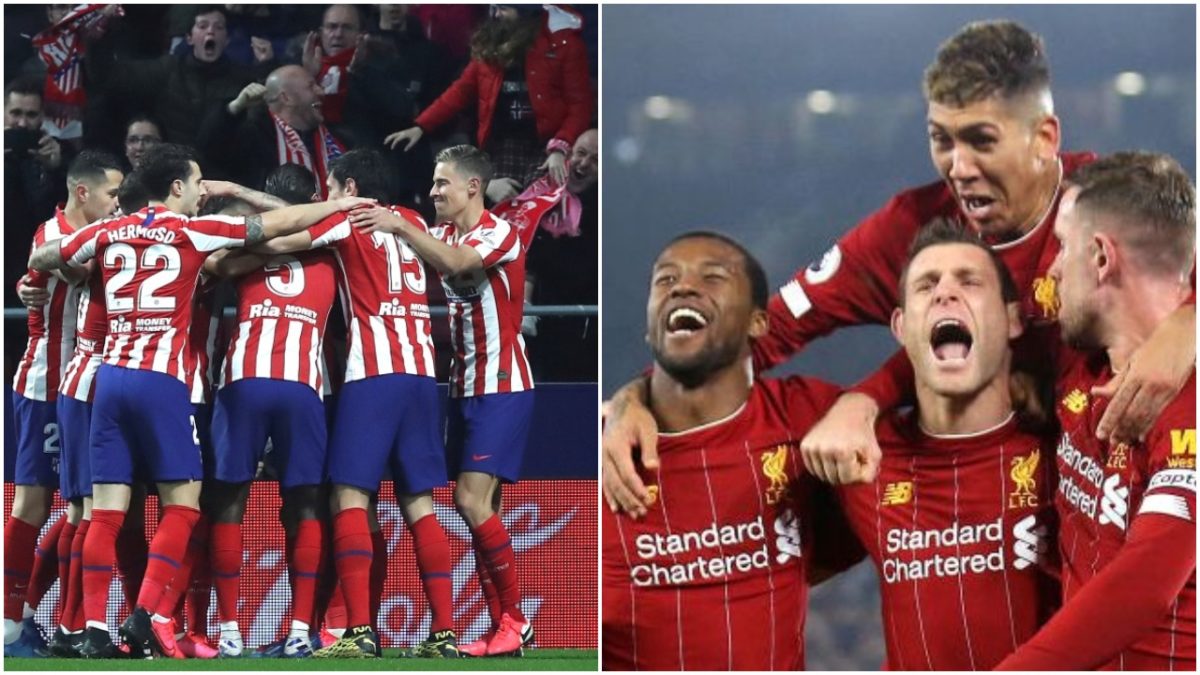 Liverpool which has been in the best form in the premier league and UEFA Champion League but Atletico Madrid has put an end to the hope of the Champions League.

One of Liverpool’s player, Georginio Wijnaldum’s smart header just before the break cancelled out Diego Simeone’s side’s 1-0 lead from the first leg, and Roberto Firmino then netted early on in extra-time to put Jürgen Klopp’s team ahead.

But Atletico recovered thanks to a Marcos Llorente double and a late goal from Alvaro Morata to make it 4-2 on aggregate.

The Premier League outfit dominated possession and had twice as many shots on target as their Spanish opponents, but saw their title defence brought to an end.

And coach Klopp feels Atletico should be capable of much better given the quality of their team.

“I am completely happy with the performance. It’s so difficult to play a side like this,” he told BT Sport .

“I don’t understand with the quality they have the football they play. They could play proper football but they stand deep and have counterattacks.

“We accept it of course but it doesn’t feel right tonight. I realise I am a really bad loser,

who defend with two rows of four.

“We know in the last two years we had some lucky moments in the Champions League, you

have to, to reach two finals, but today it was everything was against us in the decisive

The second goal was a bigger problem.

“After the second goal the legs were a bit tired. Everything that looked really natural in the

first 90 minutes became a bit stiff. The crosses did not have the same quality We wanted

the first time crosses like for the first goal, which was brilliant and the boys forget to do that.”

Violette - May 12, 2020 0
Nigerian artiste, Adekunle Gold, has confirmed that he’ll be gracing the music industry with a new banger in a few days. The song which he...

Johnson Olumide - February 17, 2020 0
Following the most spectacular and successful story of the first, second and third edition of what the media has named Nigeria’s biggest and most...

Johnson Olumide - February 18, 2020 0
The 24-year-old Czech Republican Player was too hot to handle for the German world No 2 who had hoped to Unseat America's Serena Williams From the Top...

I had a lot of sex when I was down with stroke – Ernest...

Johnson Olumide - March 12, 2018 0
According to the actor who was known for his bad boy roles back then, even while he was down with stroke, he still ensured...