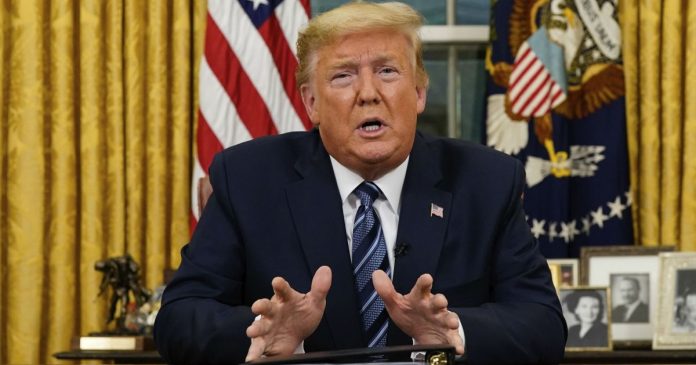 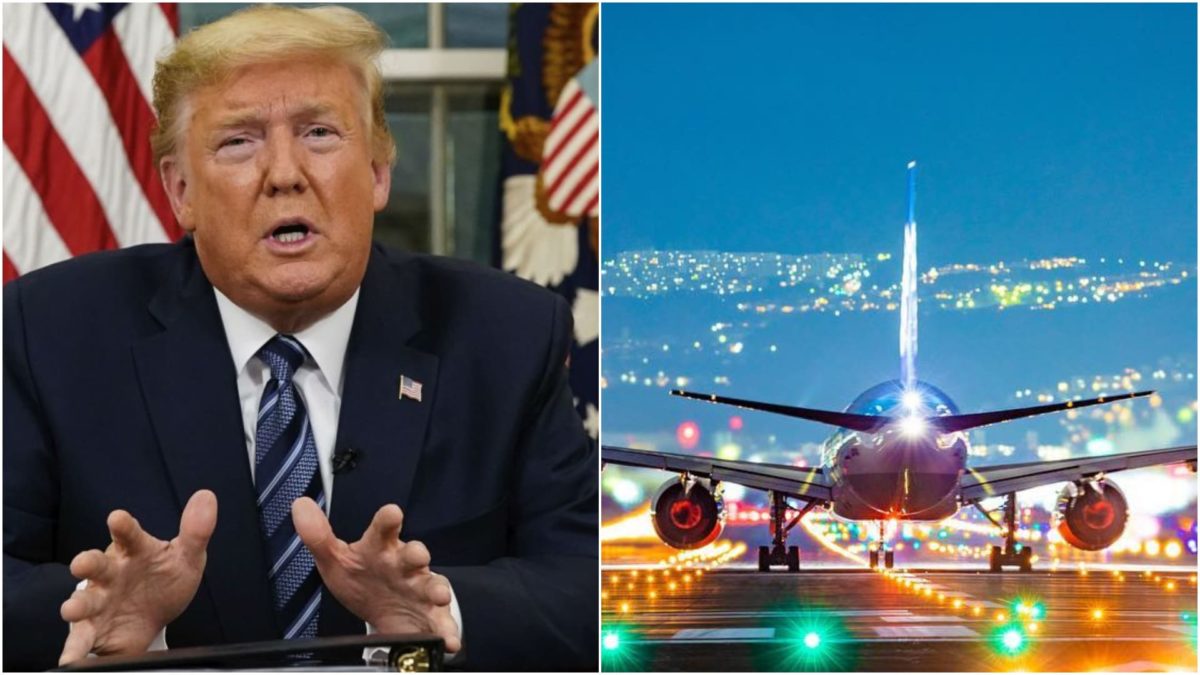 President, Donald Trump has suspended all entry from Europe into the United States because of the pandemic that has been on for a while, Coronavirus.

The president made this known in a broadcast addressing three whole nation for about 10 minutes telling the citizens of United States that all measures are been put in place.

He also added that the restrictions and suspension of all flight from Europe is to put a kind of preventive measures against the deadly virus, Coronavirus.

President Trump spoke from one of his offices, Oval Office in a televised presidential address. He described these “strong but necessary” actions to keep the “foreign virus” away from American citizens.

One of US top officials replied to his presidential broadcast and said, It appears we are a

week or so behind Italy. A ban on flights from Europe isn’t going to change that.

to “flatten the curve”

In Trump speech, he said the ban will include cargoes too but the White house issued a

counter statement to clarify that it won’t affect cargoes.