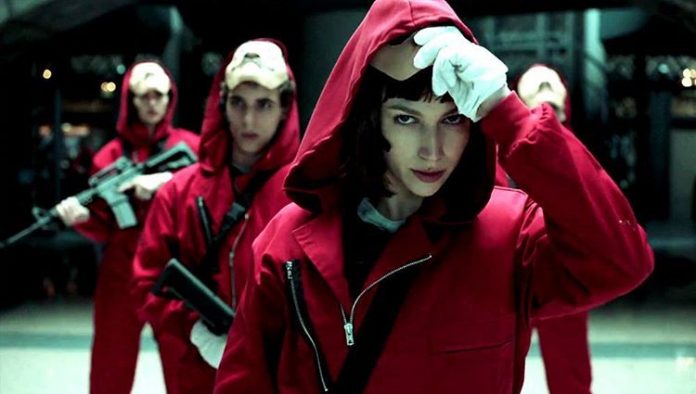 Movie Series, Money Heist new season is set to grace the silver screen of fans across the globe in the next coming days. 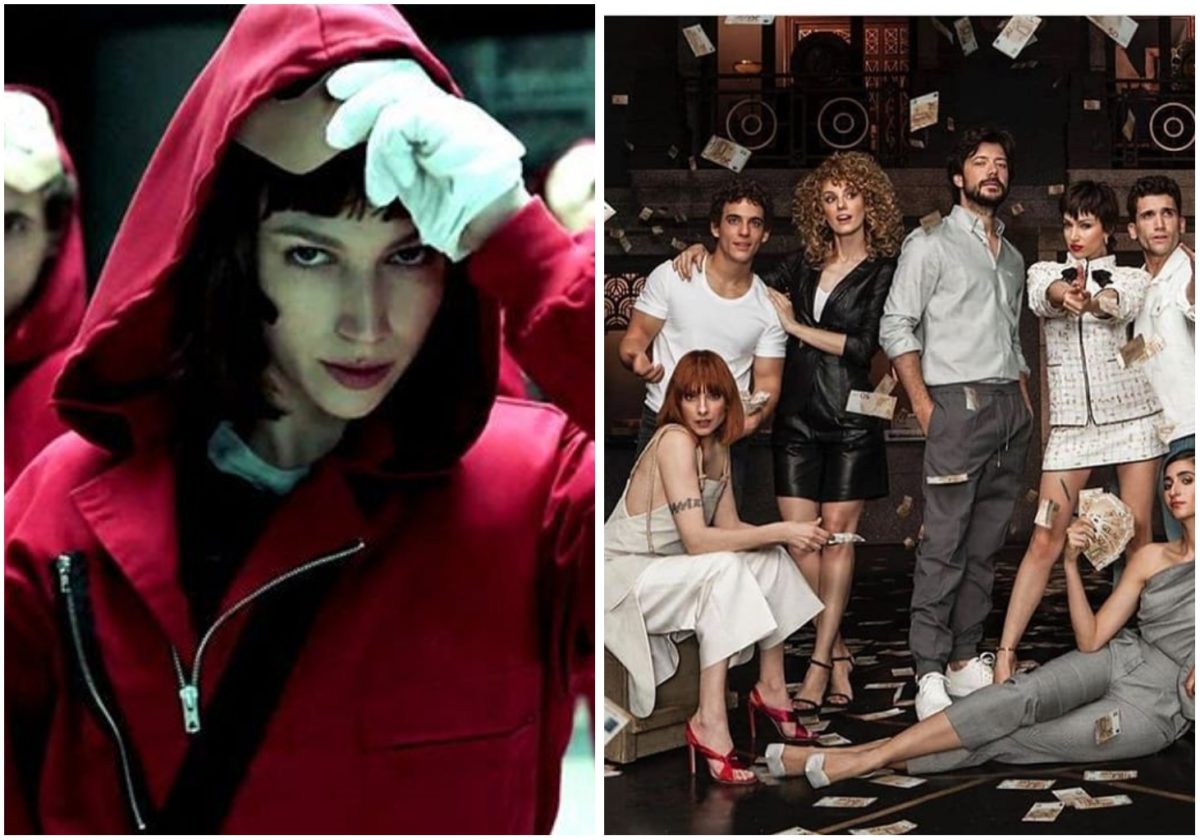 globe ever since it started is set to begin its new season on the 4th of April 2020.

Berlin was killed during the first season of the show but has resurrected in the new edition that will surely be one of the most streamed when it’s finally released.

Watch thriller of the new season below:

billions of euros in the Royal Mint of Spain.

To help him carry out the ambitious plan, he recruits eight people who joined in the heist.

THE WAIT IS OVER: Netflix releases most anticipated tv series, ‘Money Heist Part 3’