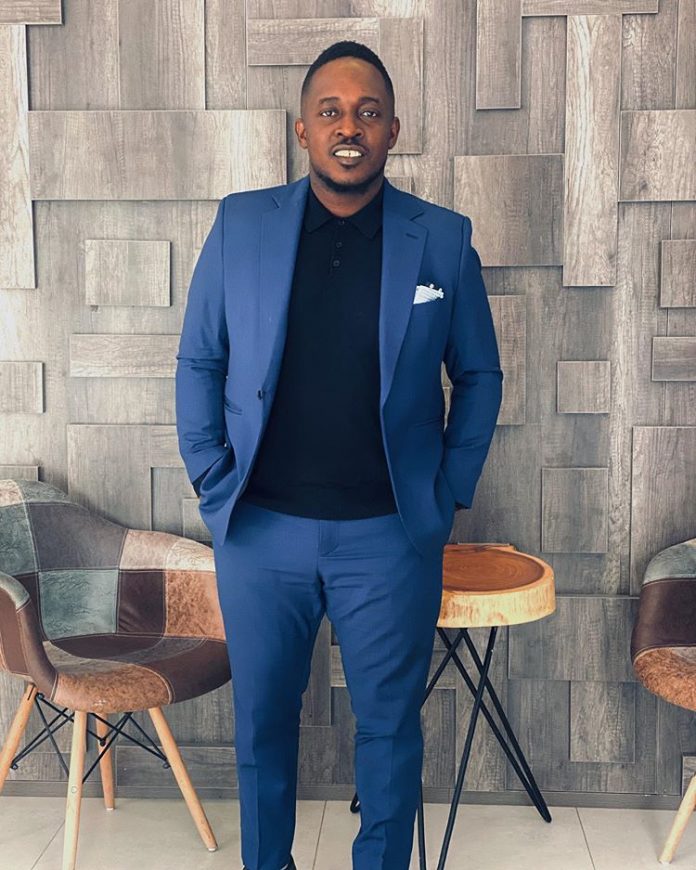 Rapper and singer, MI dumps Chocolate City after 13 years as he begins a new adventure in his career. 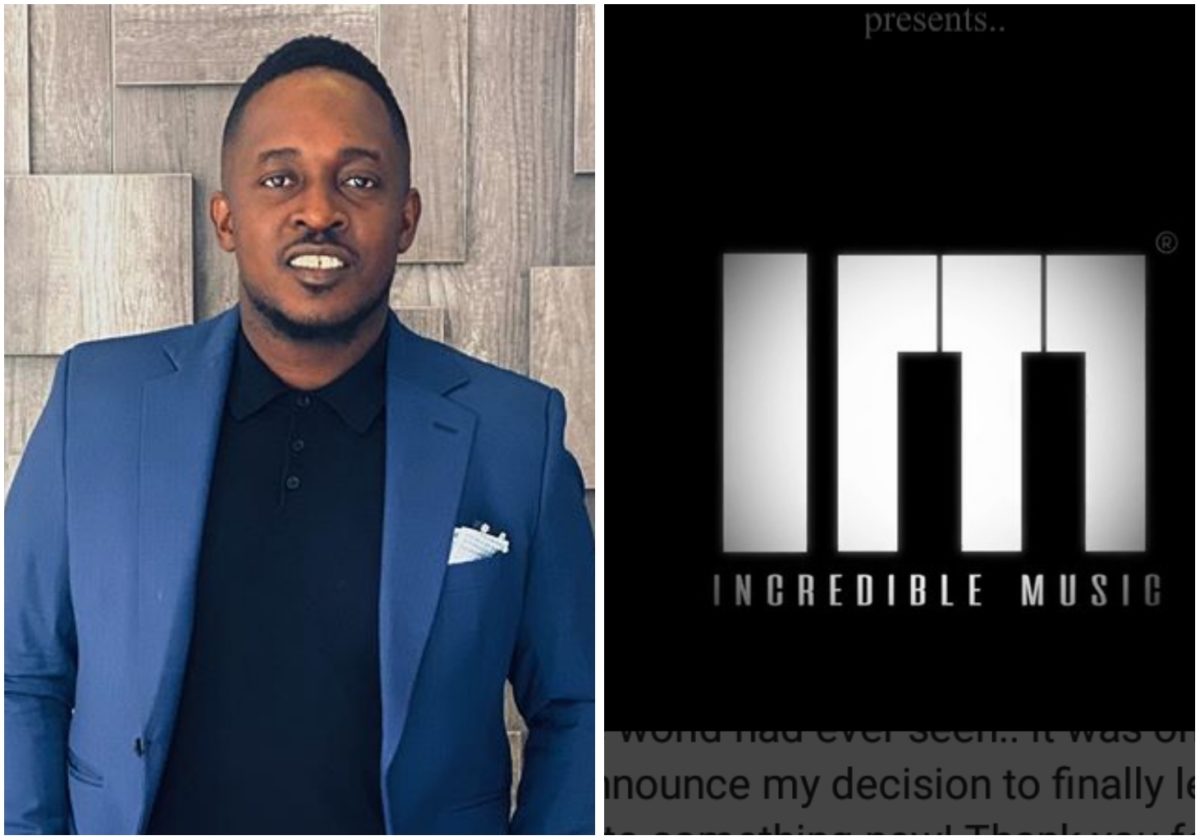 MI who has become a stronghold in the entertainment industry, winning notable

awards a took to his official Instagram Page to reveal the news.

adventure in his glittering career having spent the last 13 years with Chocolate City.

There is a lot of truth in my new EP the “Judah EP” 1. I had a dream that CBN would be the greatest group the world had ever seen.. it was on me.. and today I announce my decision to finally let go and move on to something new! Thank you for your support and love for 13 years.. and if your still with me!! Let’s go.. please follow @imthetribe

MI dumps Chocolate City comes after he released a new EP which he titled Judah EP.

rapper as they hail him for the effort put in the project.

MI is no doubt one of the biggest name in the entertainment industry as he’s past work speaks for him, he will now be hoping to kickstart the new phase in his career on a high.

I don’t care — Rapper MI Abaga says, after being dragged by his junior colleague, Yung6ix (video)

Rapper Yung6ix calls out his senior colleague, MI Abaga, over his comment during an interview (video)