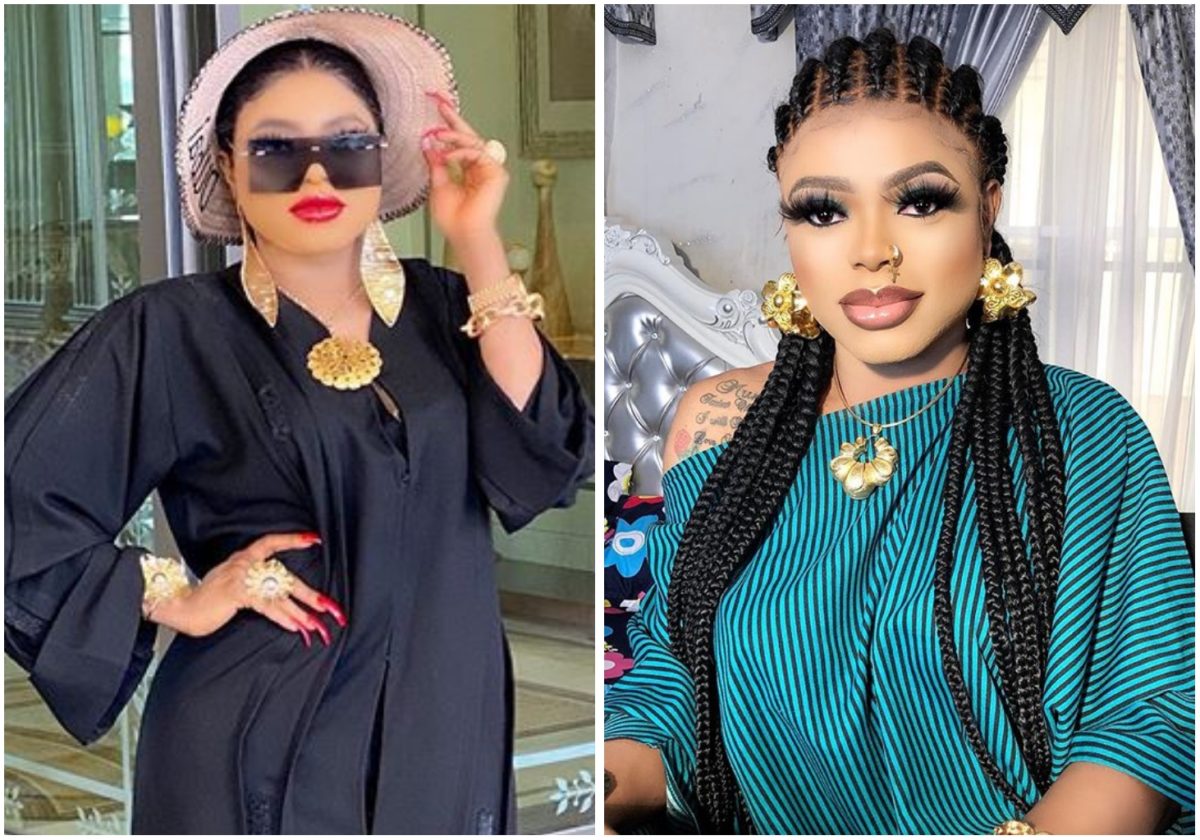 getting more alarming day by day, Bobrisky is not taking anything for granted

as he issues the angry wives a stern warning.

these ”side chics” do not know that they are dating married men.

husband, will end up in a coma as he will give the wife the beating of her life.

See his posts below; 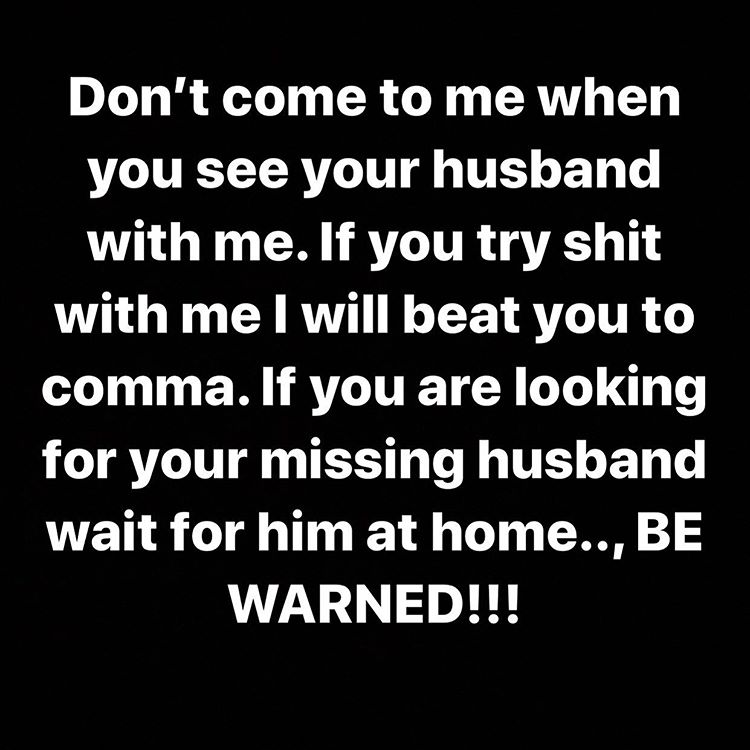 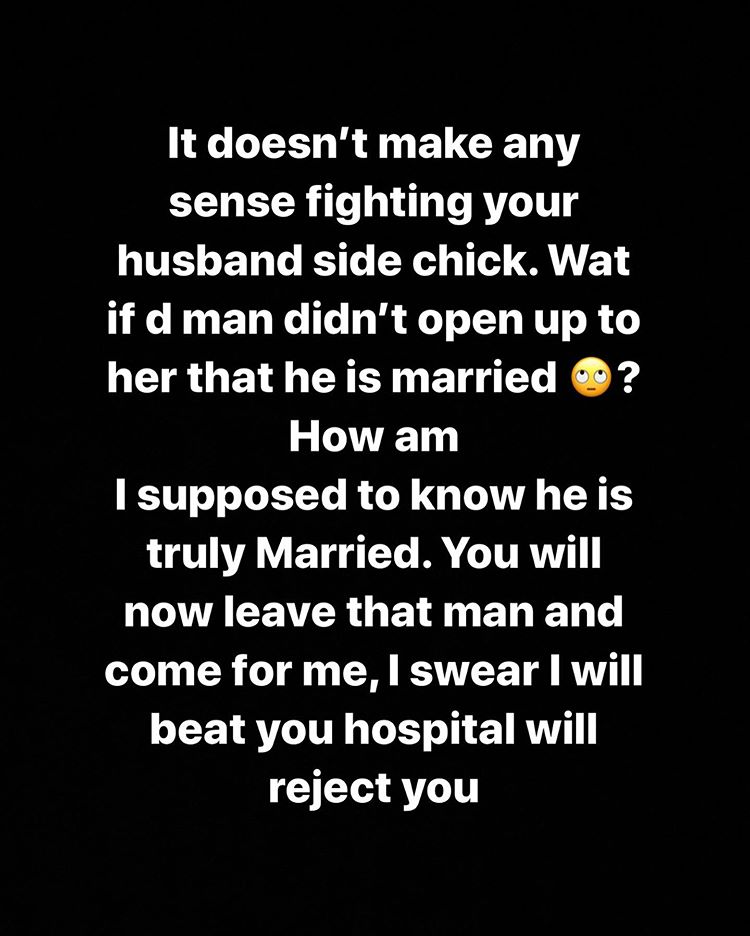 how much he does not want to get in such dramas but will be ready if it comes to that.

number one in the business is not up for grabs.

The male barbie who have not been short of dramas this year also issued some stern warning to his critics who claimed he his living a fake life.

Bobrisky have been consistent in bragging with his post on social media whenever he travels on a vacation to any place I the world as he continues to prove doubters wrong.