Afrobeat singer, Burna Boy has make another history as he bags himself another major achievement. 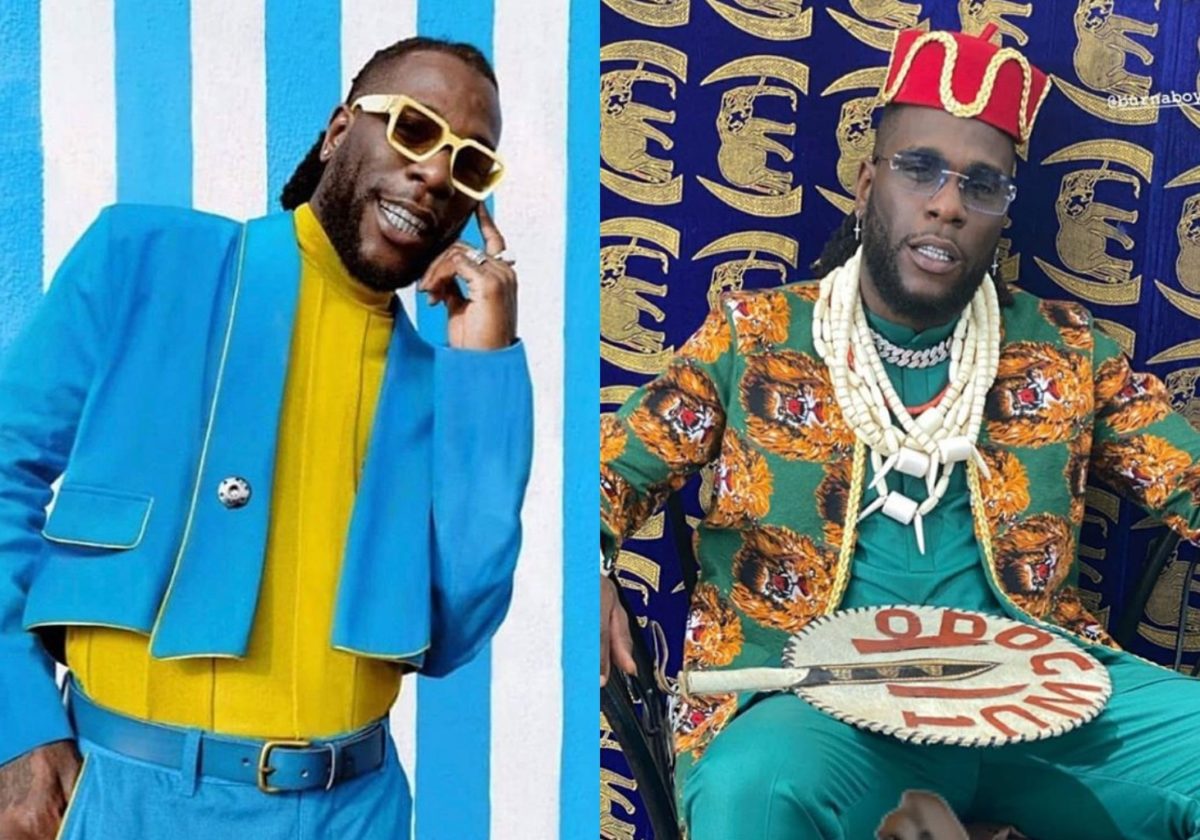 Gold in the European Country.

received as he could not hide his excitement.

READ ALSO
I’ve a mansion in Heaven, I’m not afraid to go there — Davido rants after fallout with Burna Boy

which became an instant hit on all streaming platforms.

The banger was produced by Kel P as Burna Boy made sure fans were glued to the lyrics of the song which was dope and awesome.

Its not surprising that Burna Boy makes history with the single and will be hoping his new single ‘Odogwu’ get him another milestone.

Meet Marcc Rose, the Resemblance of Tupac in the Movie: “Straight Outta Compton”

How to react if your boyfriend break-up with you – James Brown advises ladies...

Violette - February 9, 2021 0
Controversial Nigerian cross-dresser James Brown has taken the role of a relationship expert as he advises ladies on how to handle break-ups. James Brown might...

“Is like you are mad” – Khloe blasts troll who attacked her over her...

Another fresh five cases of Coronavirus in Nigeria

Violette - March 18, 2020 0
Another case of Fresh five people now have the deadly Coronavirus in Nigeria. This was confirmed in a statement released by the Federal Government agency...

Violette - May 12, 2020 0
American singer and songwriter Miley Cyrus appears to be more intimately in love with her rumored girlfriend Kaitlyn Jenner as the two seem to...