Home Entertainment “I worked at the beach just to take care of my mother”... 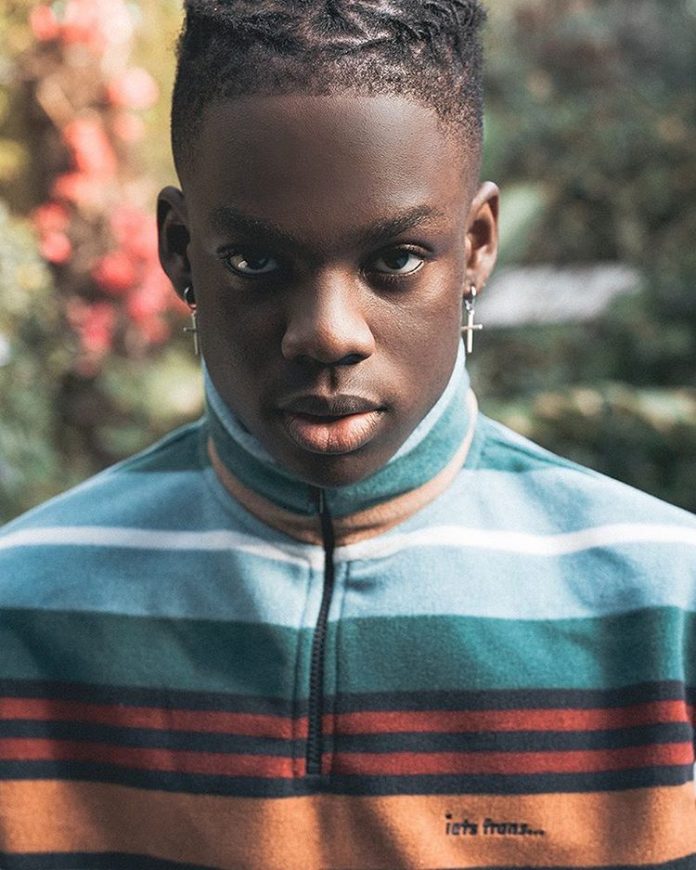 Fast rising singer and songwriter, Reema revealed a shocking secret about his past. 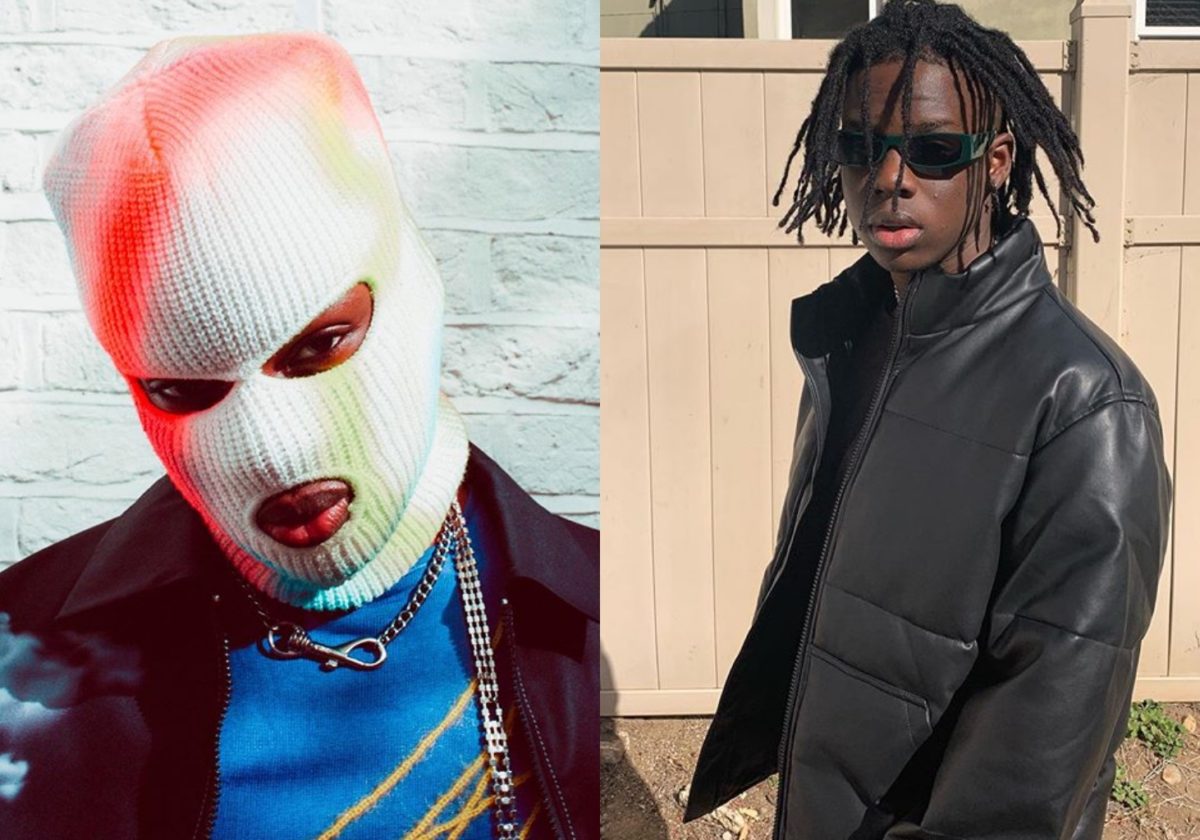 order to take care of his mother before he became popular.

According to the “Dumebi” hitmaker, he had to hustle in Ghana as he disclosed that he

worked in a beach just to take care of his beloved mother.

Rema noted that the financial situations in Nigeria pushed him to work and save some money in the west africa country before returning back to Nigeria.

“At some points, things got tough I had to man up. My past life has the same effect on my present being in the music and taking things forward, ”

“I had to work hard because I lost my father and my brother and things were left only to me . So , I had to put things in place. I did a lots of job like working at a beach in Ghana“.

Rema whose real name is Divine Ikuborh  signed a record deal with Jonzing World, a subsidiary of Mavin Records in 2019.

He rose to prominence with the release of the song “Iron Man”, which appeared on Barack Obama’s 2019 summer playlist.

Rema has also continue dishing out hit bangers this new year and will be hoping to continue the good form.