Home Entertainment “Religion was never given, it does not exist” – OAP Skillz says 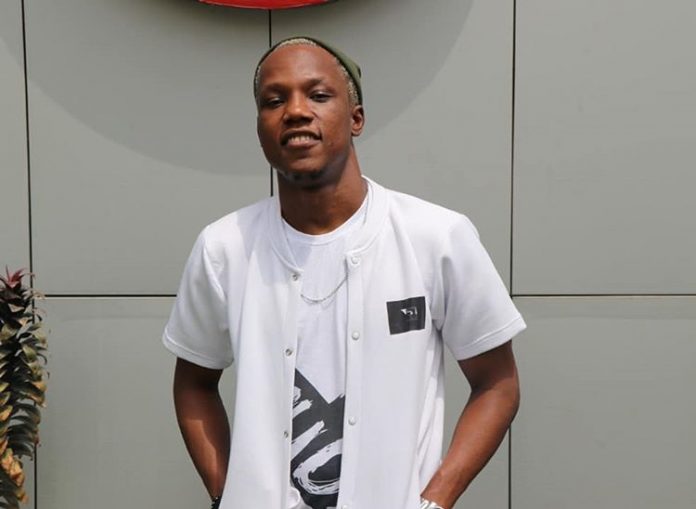 Popular On Air Personality, Skillz has shared his opinion on religion as he stated that it does not exist. 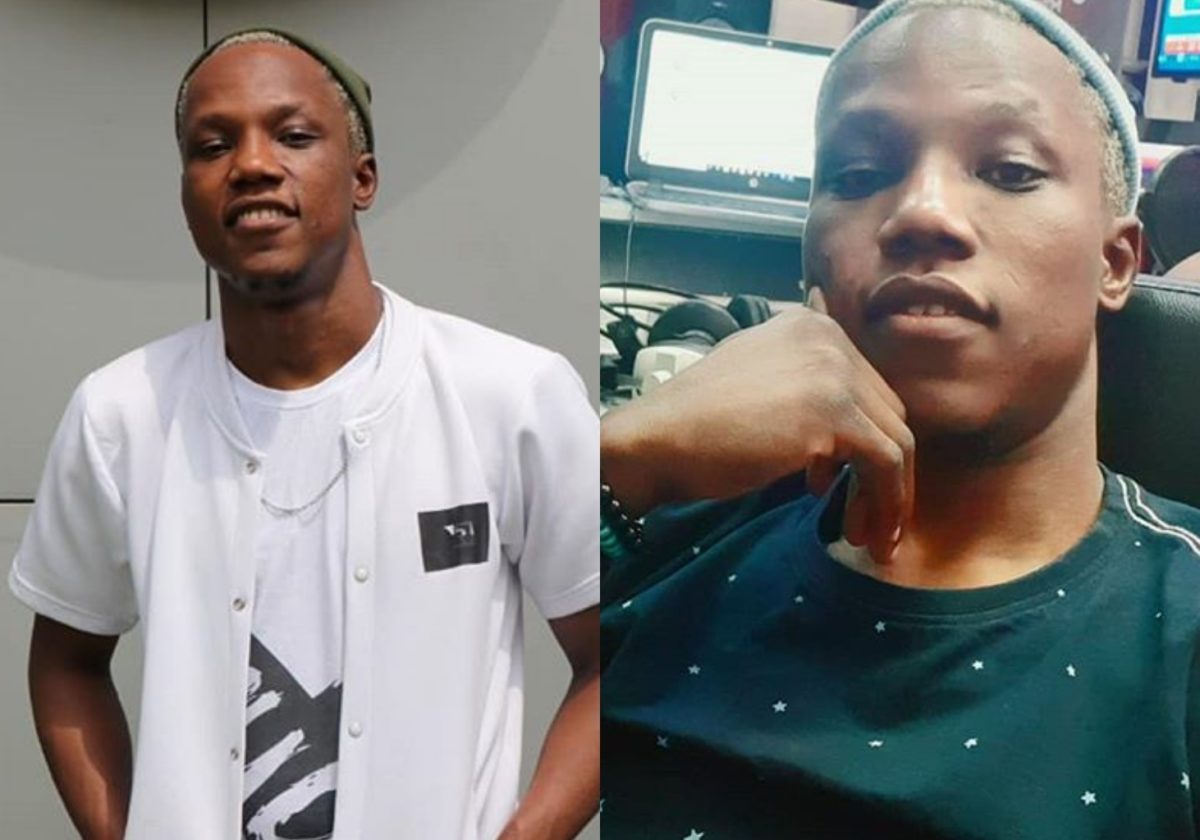 religion, Skills noted that religion is not the way that it’s painted to people.

According to the media personality, religion is merely an art fabricated from the

firmament man’s attempt to find some other and beauty.

#iAmNotTheAntiChrist ?? . Jesus or all the holy prophets surely could have happened how they did coz God is a spiritually manifesting creator BUT religion ain’t the way it has been painted for us, religion is merely an art, fabricated from the firmament of man’s attempt to find some order, beauty, meaning & sanity (commendable in different instances, yet to be questioned at other times). But religion was never given, it does not exist, love was given, the Holy spirit was given, love breeds goodness in all we do every single moment of our lives (our imperfections as a result of ignorance can be excused tho…..although people will use that ignorance as a lie to cover what they already know in their hearts as good or evil). The Holy spirit then manifest in us and for us based on the fullness of love that HE finds in us. LOVE IS THE ONLY RELIGION GOD GAVE US! Live everyday in love, do good always❤ . #rs #headwarmerOap #realestandillest #JoyAndBlessingsToTheRealOnes

Johnson Olumide - March 15, 2018 0
The Reality TV Star had the best of 2017 after been knocked up by her current basketball Boyfriend and right now she is enjoying...

Johnson Olumide - February 17, 2020 0
Tinie Tempah Born Patrick Chukwuemeka Okogwu is an English Rapper,singer, song writer Based in the UK, his currently signed to Parlophone Records back since 2009. he was in his...

Johnson Olumide - October 21, 2017 0
She welcomed her twins barely 3 months ago and yet, her waist is this snatched. Grammy award winning singer and mom of three, Beyonce, made...

Adedokun Moses - December 17, 2019 0
Former big brother naija star, Venita Akpofure has given her fans and lovers something to wander about as she bless them with another hot...

Don’t change the story, our peaceful youths are not the hoodlums – Funke Akindele...