Home Entertainment Venita slam trolls who claimed her child won’t be proud of her... 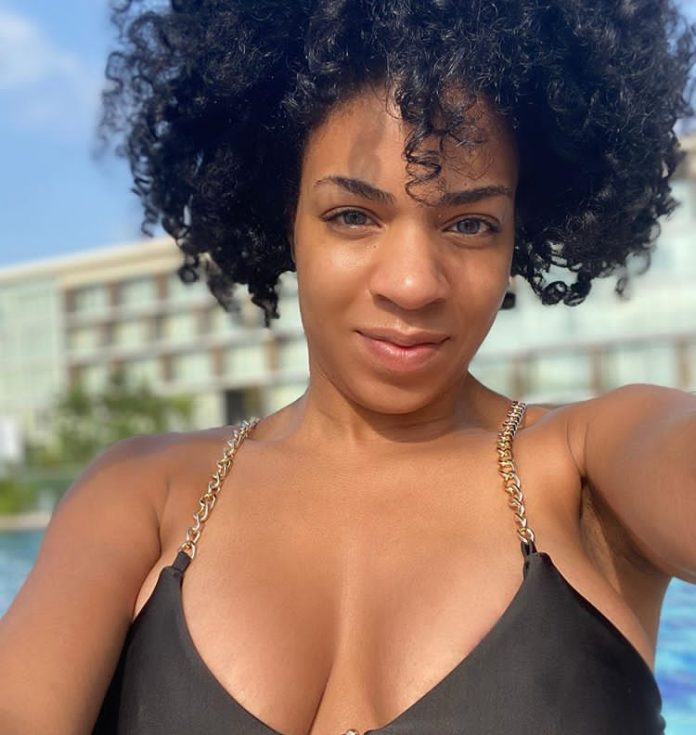 Reality star and actress, Venita Akpofure slam trolls who claimed her children will not be proud of her post on social media. 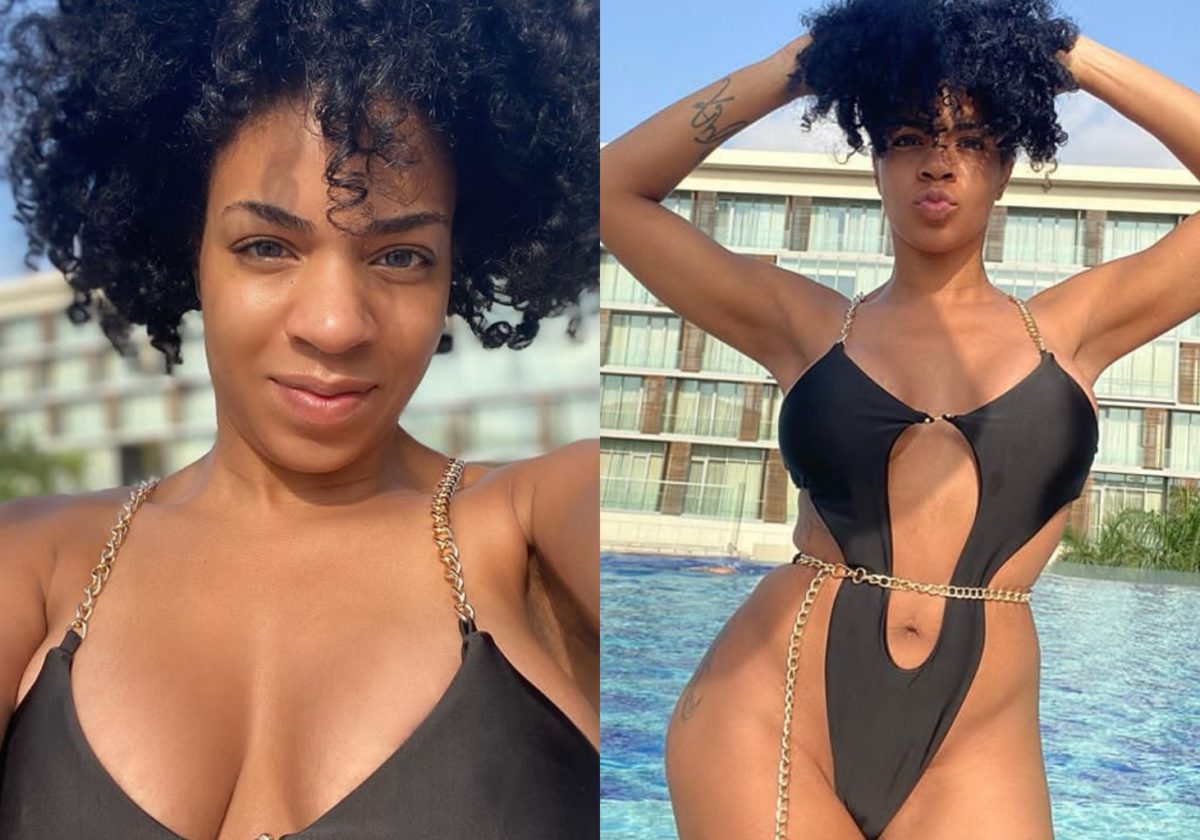 used in celebrating the day.

Venita had posted some sultry pictures of herself on the Gram, a picture which

revealed all her hot body as she was rocking a bikini.

However, some female fans who were too concerned with her lifestyle trolled her as

proud of such post when they visit her page.

Not ready for such, the beautiful mother clapped back at them as she gave them a

response that they will not forget in a lifetime. 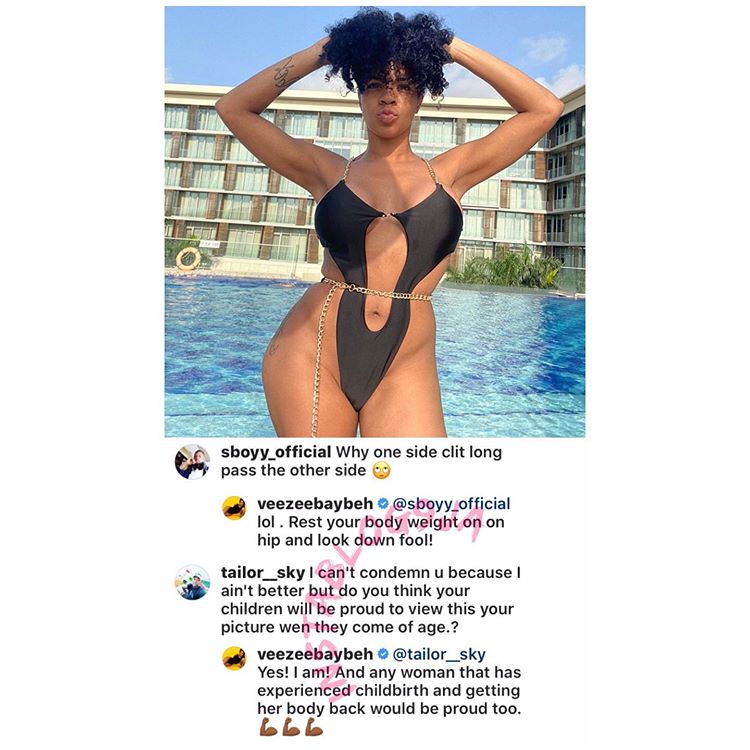 stars have been a victim of trolling in recent days.

Tboss was trolled some days ago by a fan who claimed her daughter is ugly and not special.

as she lay curses on the fans who uttered such statement about her adorable kid.

“They are the most wicked and toxic” , Tboss shares thoughts on those who always post bible quotes