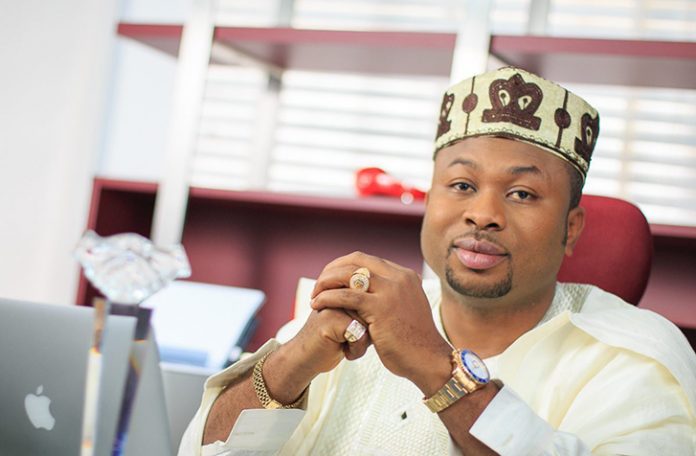 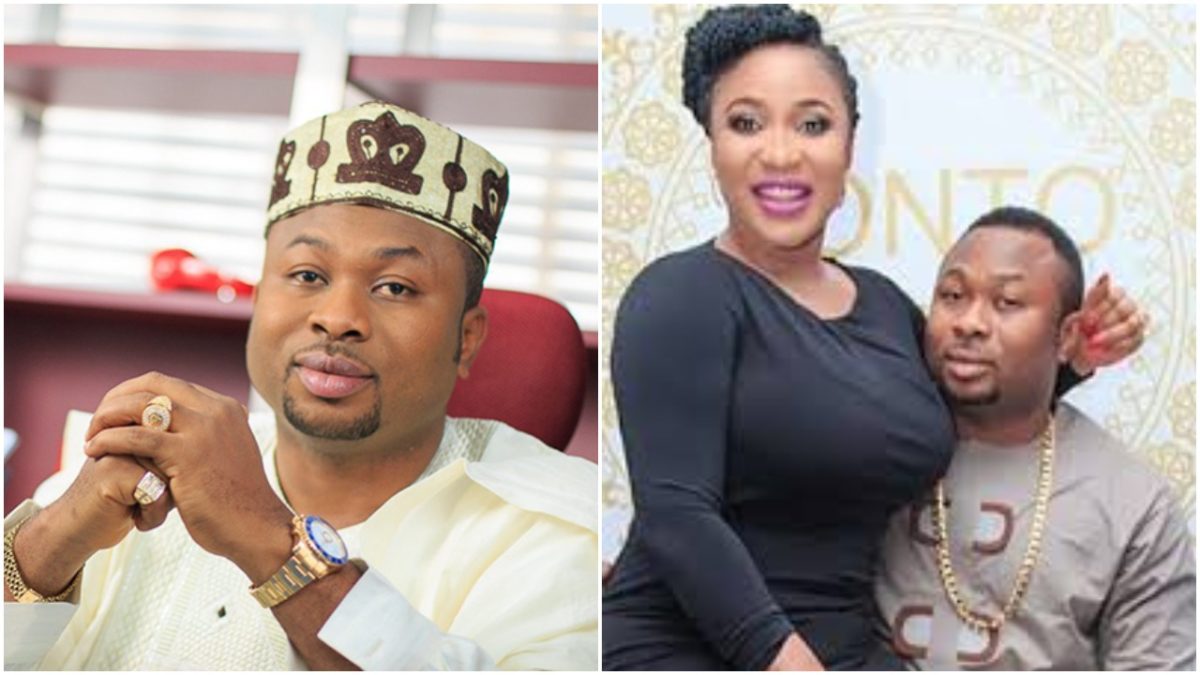 Philantrophist and entrepreneur, Churchill throws shade at former wife, who is a movie star and celebrity, Tonto Dikeh.

Firstly, Tonto Dikeh has been in love with the celebrity way back. And talking about their love life, she says he met her former husband in a night club.

When the relationship crumble, Churchill was interviewed and he says a lot about the broken relationship.

Churchill says; “At first l was bothered but later the whole scenario became a movie script, where the executive director, is the producer, script writer and actor all in the name of bringing down and tarnishing the image of your ex, to the extent that people who were not part of our marital plans or who were not even in the know of our marital issues were hired and cajoled to concoct lies against me.”

In addition, Churchill becomes popular as how his wife says he is a 40 seconds man. The effect of this gets to the celebrity but he moved on with life.

In a recent post by the ex-husband, he says his ex wife used to enjoy it when it was 40 seconds. Why complaining now?

The ex-husband of the movie actress and director, Tonto Dikeh makes a comment under a celebrity.

“When you dey enjoy am, no be 40 seconds”, #Churchill throws shade at #TontoDikeh