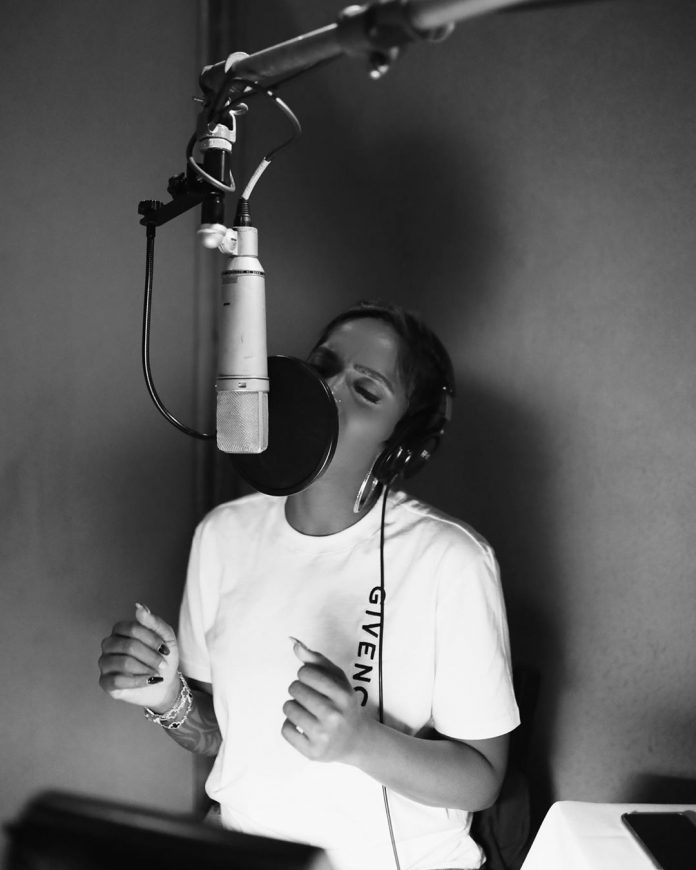 Singer and star musician Tiwa Savage steps out after 10 days of quarantine because of Coronavirus. 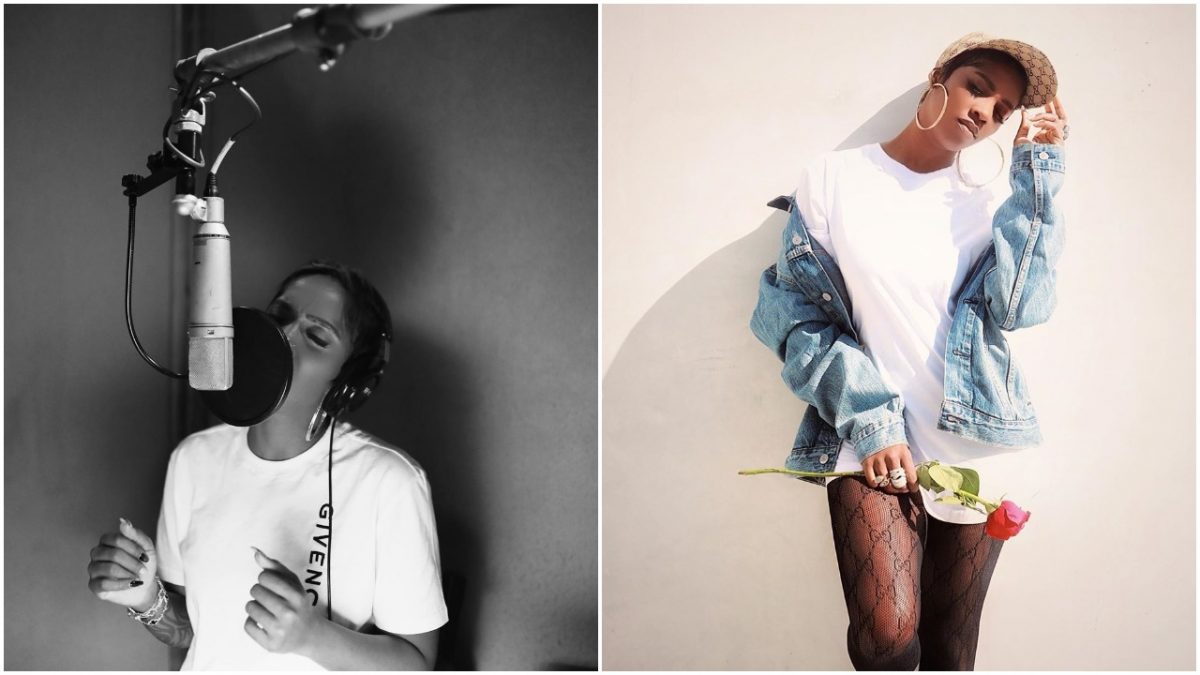 The singer quarantine herself following the intrusion by the Federal Government of Nigeria.

Firstly, Tiwa Savage is a Nigerian musician with lots of award from Nigeria and international scene

Also, she is one of the best female vocalists in the country.

Singer Tiwa Savage steps out after 10 days of quarantine in Lagos Island.

Recently, she was signed by an American record label that saw her works and genre of music.

Tiwa Savage as she is popularly called by her fans is born in Lagos state.

In addition, her real name is Tiwatope Savage.

Also, she writes songs for musicians and artiste in the country

She had her education in London where she started her music career.

She relocated to London at the age of 11 for her secondary education.

After like five years later, she began her music career doing backup vocals for artists such as George Michael.

Recently, she made a video where she was educating people about sex.

In that video she made mention of why female genitals do smell.

Tiwa Savage also says that Alcohol could be a big factor why they smell at times.

Switching back to what Tiwa Savage did. She put up a video of herself going out on her official Instagram page.

Also, many fans reacted that maybe she missed someone special to her.

“Because of Wizkid’s dick, you no fit stay house”, a fan reacted.

Here is the video of Tiwa Savage on the street of Lagos.

Tiwa Savage steps out after 10 days of quarantine