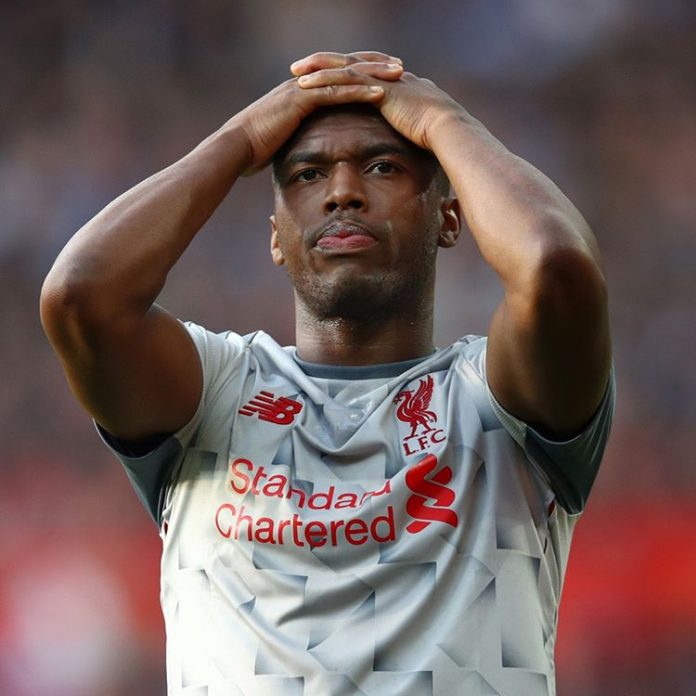 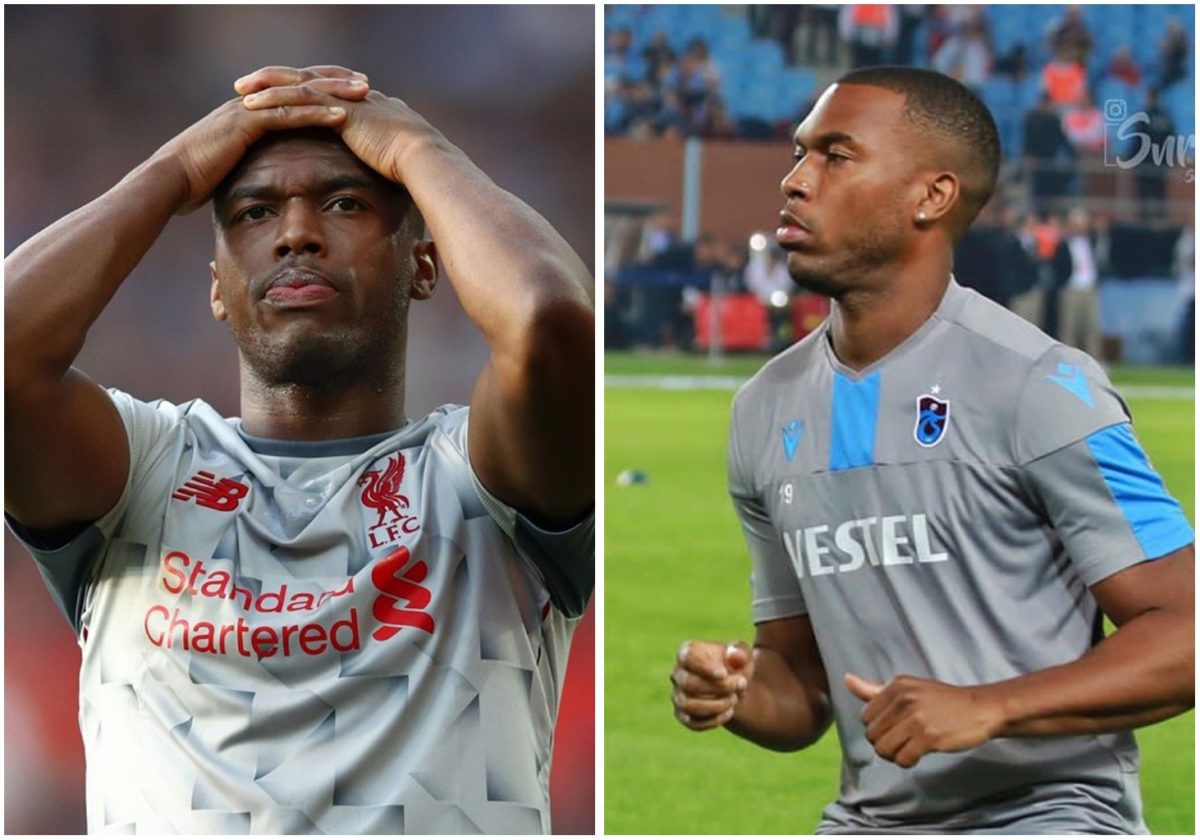 Daniel Sturridge was banned and fined £150,000 after being found guilty of breaching the FA’s gambling regulations.

This was annouced by the FA who appealed their first decision which saw Sturridge banned for two weeks and fined £75,000.

“Daniel Sturridge has been suspended from all football and football-related activity from today until the end of 17 June 2020.”

“As a result, the appeal board has found proven two further charges which were originally dismissed. Other factual findings of the regulatory commission were left undisturbed.

“In relation to the sanction, the appeal board agreed with the FA that the penalty originally imposed on Mr Sturridge was unduly lenient and therefore increased his effective playing ban from two weeks to four months.

“FIFA has confirmed that the suspension will be of worldwide effect.”

Ghanaian socialite, Efia Odo Puts Her Camel-toe On Display All In The Name Of...

Violette - January 3, 2020 0
Nigeria hip hop recording artiste, Jude Abaga known by many fans as M I Abaga has cried out over the treatment he receives from...

Violette - August 7, 2020 0
The Big Brother Naija 'Lockdown' show could have turned into a boxing ring if not for the intervention of Ozo who had to stop...

Johnson Olumide - August 2, 2020 0
Controversial Socialite Huddah Monroe took to her Instagram story to express her disappoint to certain type of Fake men spending at night clubs. According to...

Johnson Olumide - February 18, 2020 0
The 34-year-old Tennis player has since Settled back right into her normal life in the U.S after Losing again for the second time at...