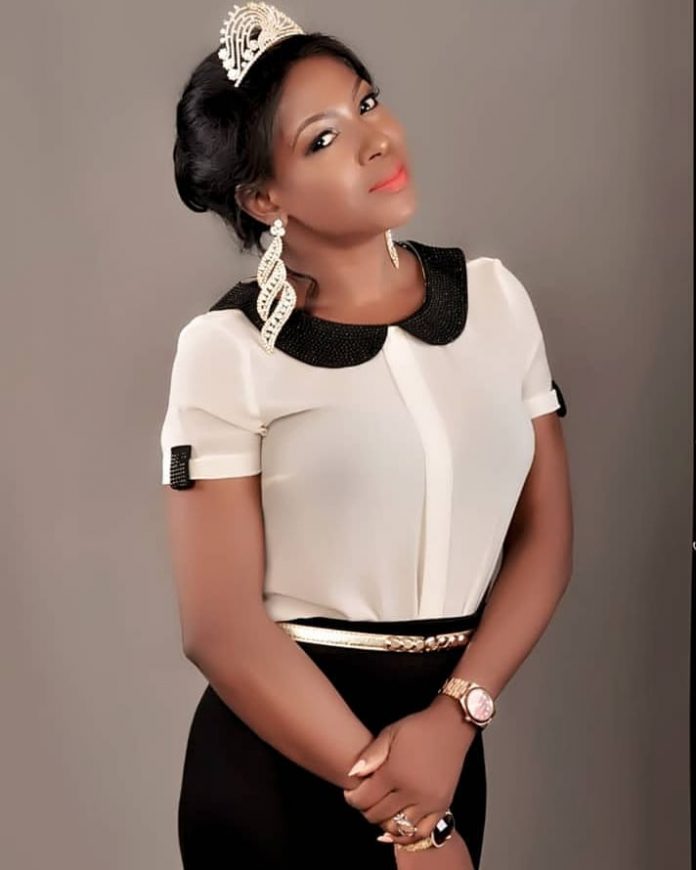 Veteran Nollywood actress, Susan Peters has taken to her Instagram Page to share a cryptic image soliciting that women should be allowed to marry two husbands. 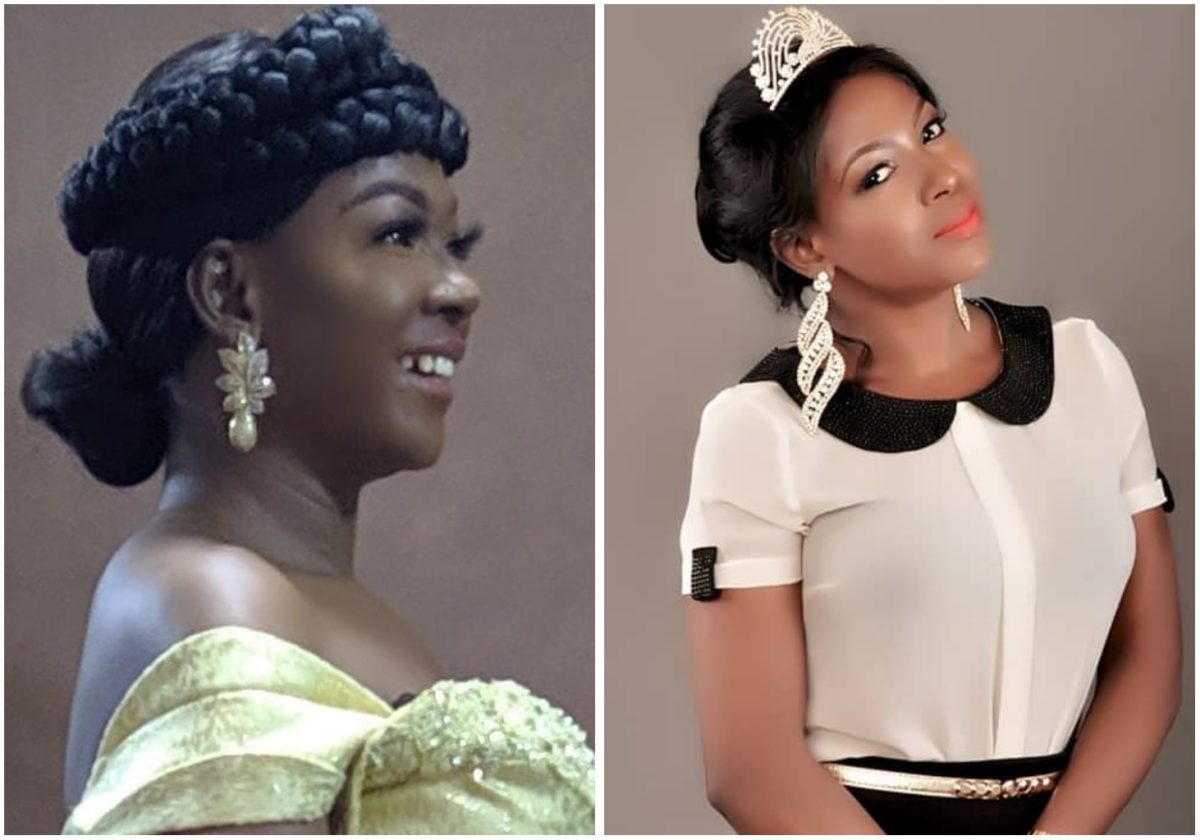 time noted that the action in needed well, in case something bad happens to one.

The Idoma, Benue State movie star added that she’s only asking for a friend if ‘life

would be better on earth if such wishful thinking is allowed.

She shared the photo below and allowed her fans to decide their stand. 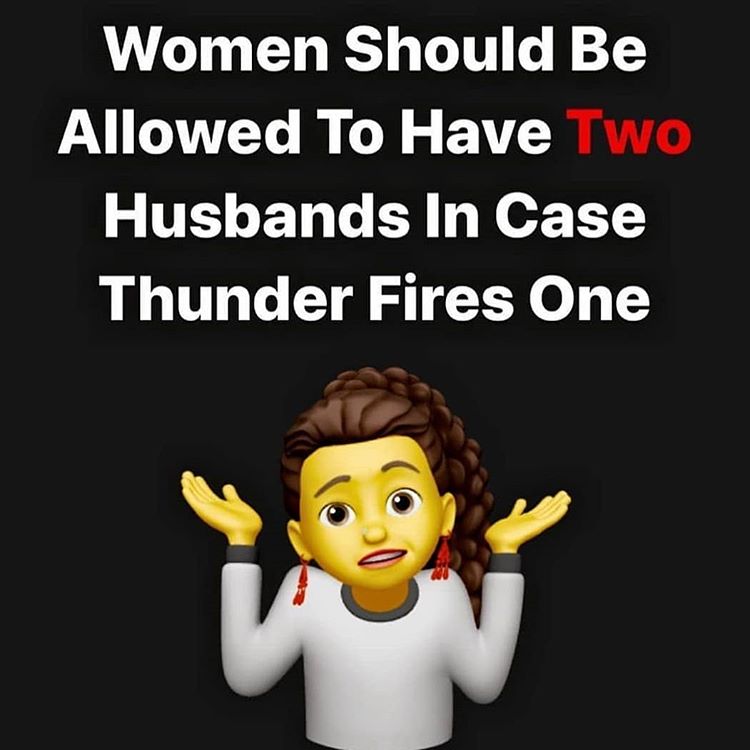 It is no longer news that Ms Peters marriage to a Dutch husband, Dr. Croon

has allegedly packed up few years after it was contracted.

Susan Peters and Dr. Croon, had their traditional marriage on October 26, 2015

Still on celebrity marriage, the drama between Tonto Dikeh and her enstragle

husband, Olakunle Churchill has continue as both former lovebirds blast each other

on their respective social media handles. 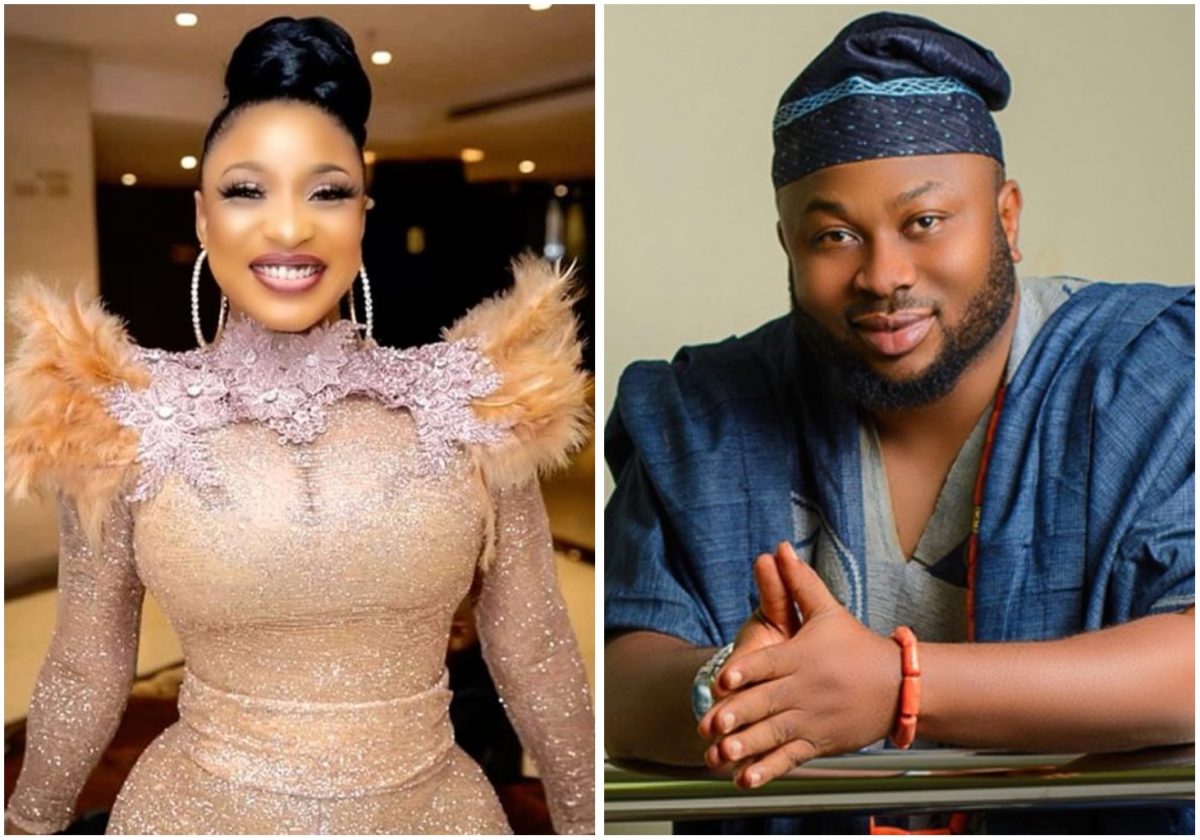 that her enstragle husband, Olakunle Churchill is bisexual.

This comment raised a lot of eyebrows on social media as Churchill came back firing at the actress noting that all her allegations are wrong adding that he is the new Nollywood.

As if this was not enough, Tonto Dikeh dragged him via another post as she

many claim is audio.

Olakunle Churchill have now responded to her jibe once more, asking her to leave him

alone because she’s a glorified idiot.

However, Tonto Dikeh hit back on him stating that gave him the fame he has 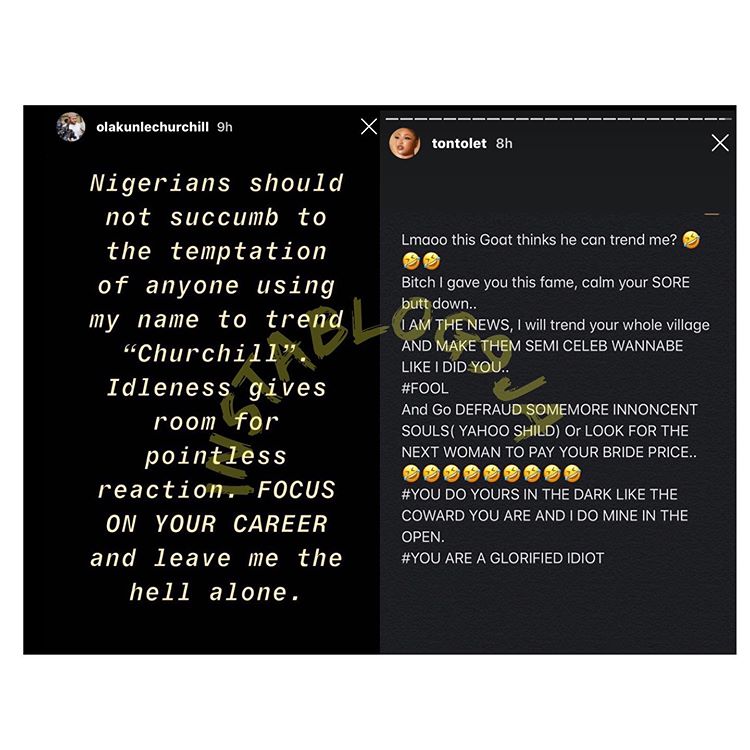 Tonto Dikeh and Olakunle Churchill have a son together but this has not stop them from calling each other out on social media.

Violette - January 25, 2020 0
Chioma Rowland, the engaged girlfriend of singer and songwriter, Davido has arrived in Nigeria for the first time since her son Ifeanyi Adeleke was...

Johnson Olumide - February 17, 2020 0
The Saying, whom God has Blessed no man can curse, simply just applied to Nigerian Singer Davido aka O.B.O (Omo baba Olowo). Linda Ikeji in writing about this...

Davido profess undying love to Chioma, promise to impregnate her once more (Photo)

Violette - February 26, 2020 0
Nigeria music star, Davido has again profess his undying love to his engaged girlfriend, Chioma as he promise to impregnate her once more. The love...

#BBNAIJA: There Is Cause To Celebrate – Khafi Says As She Shows Dance Steps...

Violette - November 10, 2019 0
Reality Star Khafi Kareem is full of joy ahead of her birthday as she share a video of herself dancing to Teni's hit single...