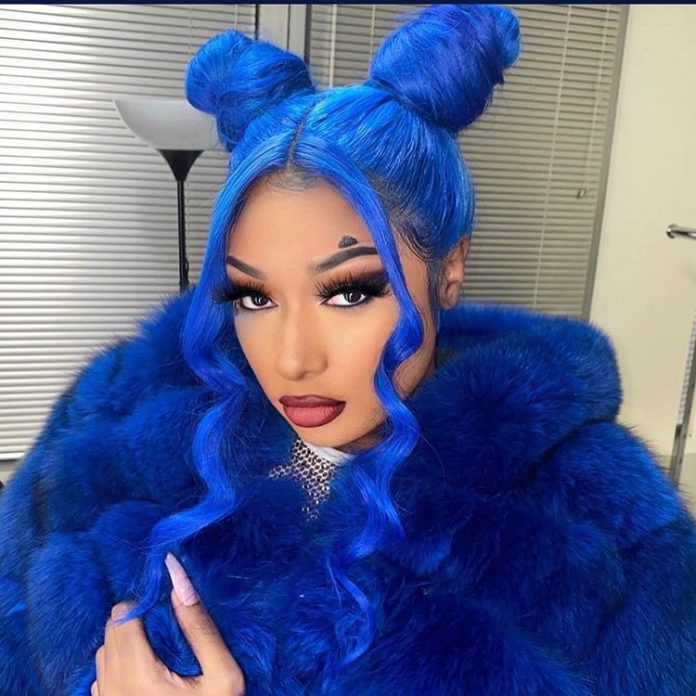 American rapper and singer, Megan Thee Stallion has sued her record label, 1501 Entertainment, for preventing her from releasing new music. 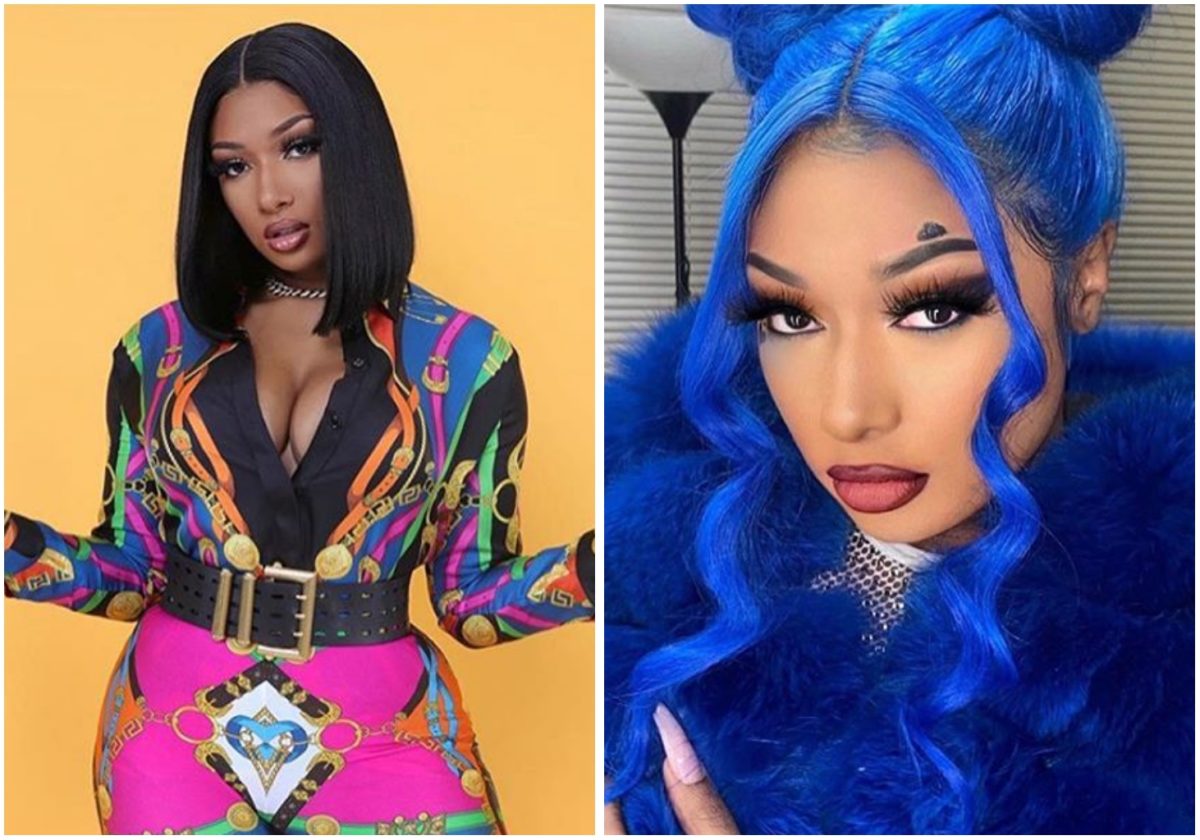 This news arrives after Megan claimed the record label refused to re-negotiate her contract.

According to the suit, filed in Harris County, Texas, Megan alleged the contract she

signed with 1501 Certified demands they get 60 percent of her recording income,

while she only receives 40 percent.

The “Hot Girl Summer” rapper reportedly claimed all her money goes to paying engineers, mixers and featured artists who appear on her songs. 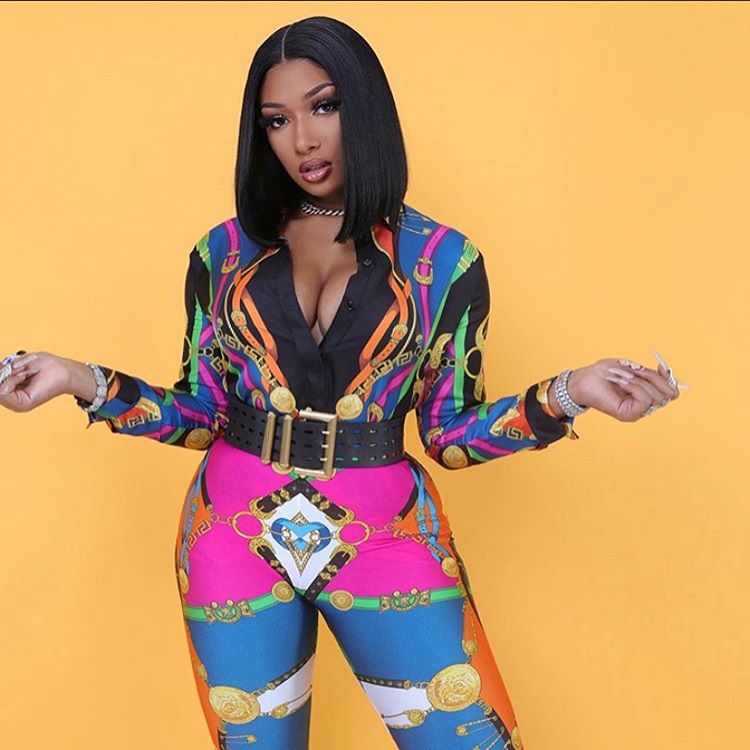 In the end, Megan claimed that there’s not enough money left to live off.

According to TMZ, Megan alleged that certain executives at the record label have

a reputation for “bullying and strong-armed tactics.”

She reportedly claimed that Crawford has been using his relationship with Rap-a-Lot Records founder J. Prince to intimidate people in the industry.

Megan reportedly said all the headaches are not worth the $10,000 advance she

received from her contract as she’s seeking for $1 million im compensation.

Megan’s legal battle comes after she went on Instagram Live this past weekend and revealed that after she signed with Roc Nation for management last fall.