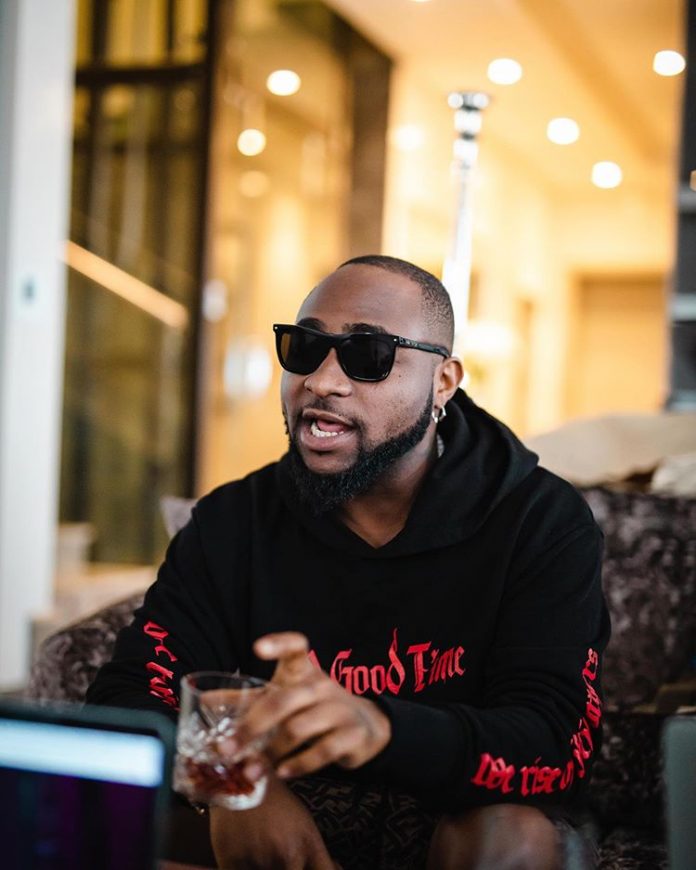 Nigeria music star, Davido and Chris Brown gave fans of Los Angeles a perfect show as the preformed together on stage. 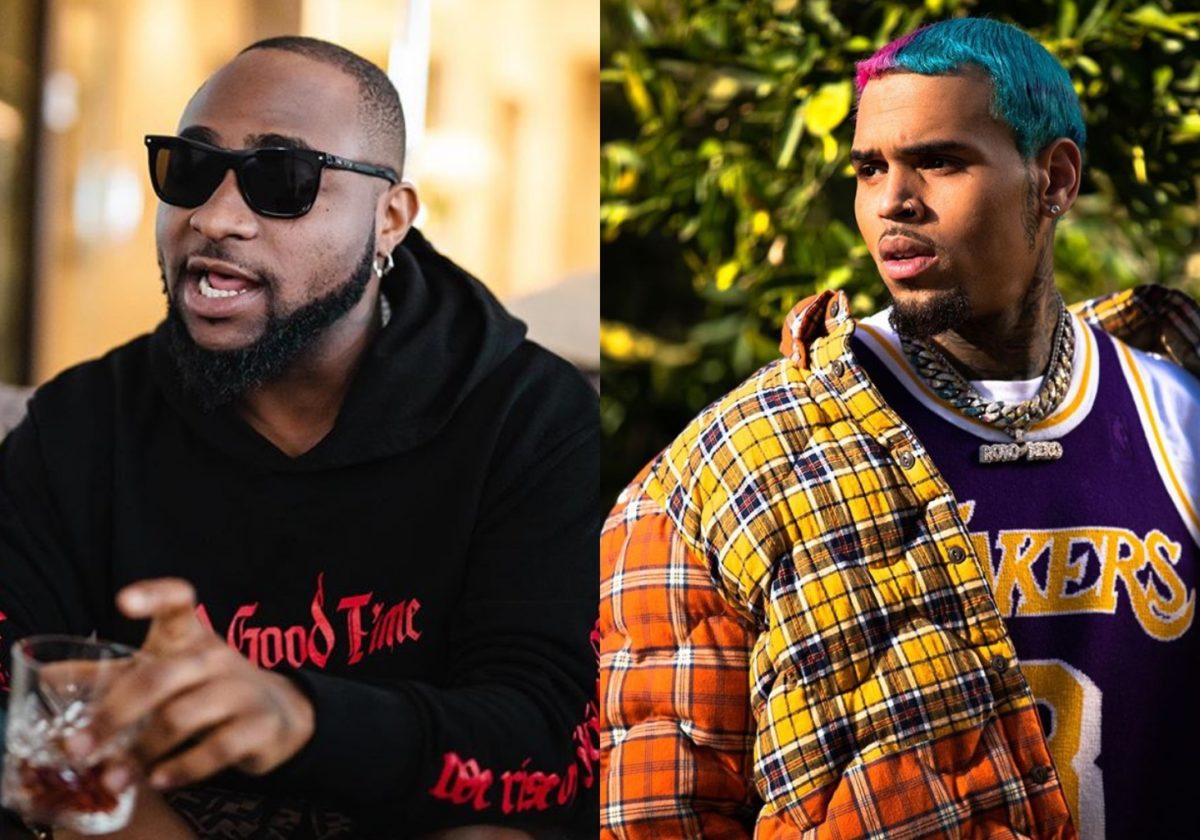 with the appearance of Chris Brown.

showed why they are regarded as one of the best in the industry.

@davidoofficial brought out Chris Brown to perform Blow My Mind & Heat at his LA show! (March 6)

Davido raised eyebrows with the video as he featured his to be wife, Chioma as video vixen.

Just like the video for ‘Assurance’, Davido and Chioma were all loved up in the video as fans wonder why they’ve not decided to marry themselves.

Fingers are crossed whether both stars will decide to put an end to such rumours and decide to walk down the aile.