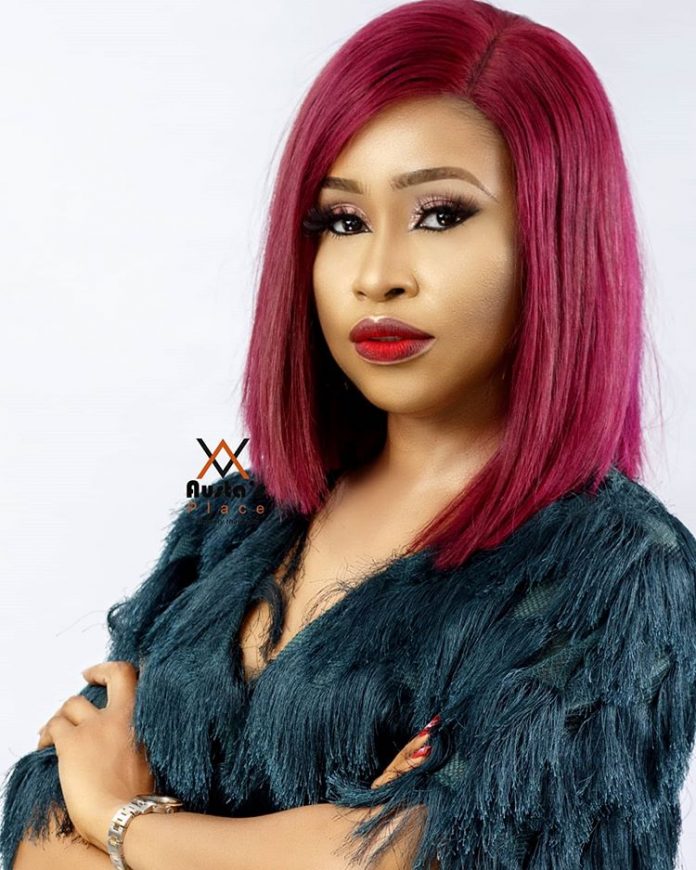 Nollywood actress , Padita Agu has opened up on how her rape experience messed up her life. 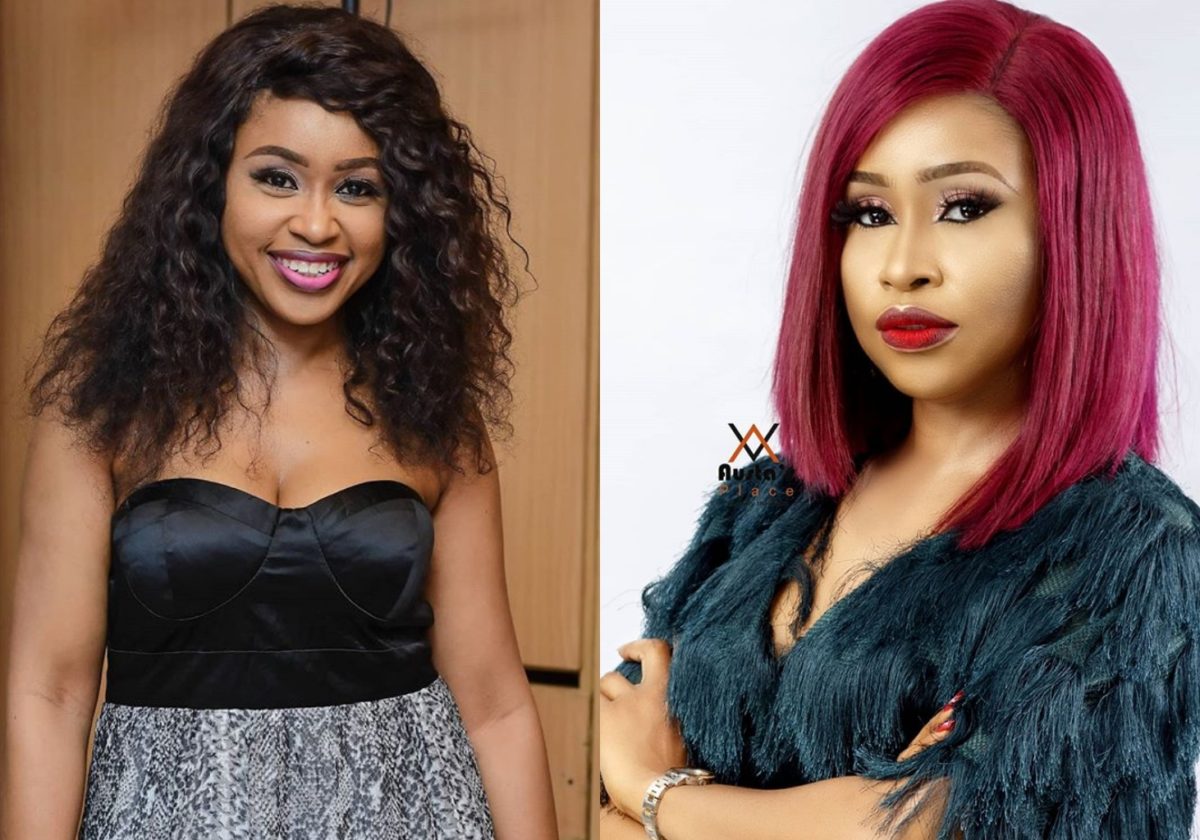 the age of 15, an experience she has not been able to get over.

Speaking on her YouTube Channel , the actress who has found a new passion in

“ I was raped at 15 . We were attacked by armed robbers in the house and I got raped.

That was my first experience and it was horrible. I had no therapy.

“Nobody talked to me or talked me through it. I just lived with it and dealt with it myself. I didn’ t know how to deal with.”

“I just carried on with life from that point.”

“My sex life was messed up until I got married . Before I got married , I told my would be husband the challenge I had . He said there was no problem and he would walk me through it”. 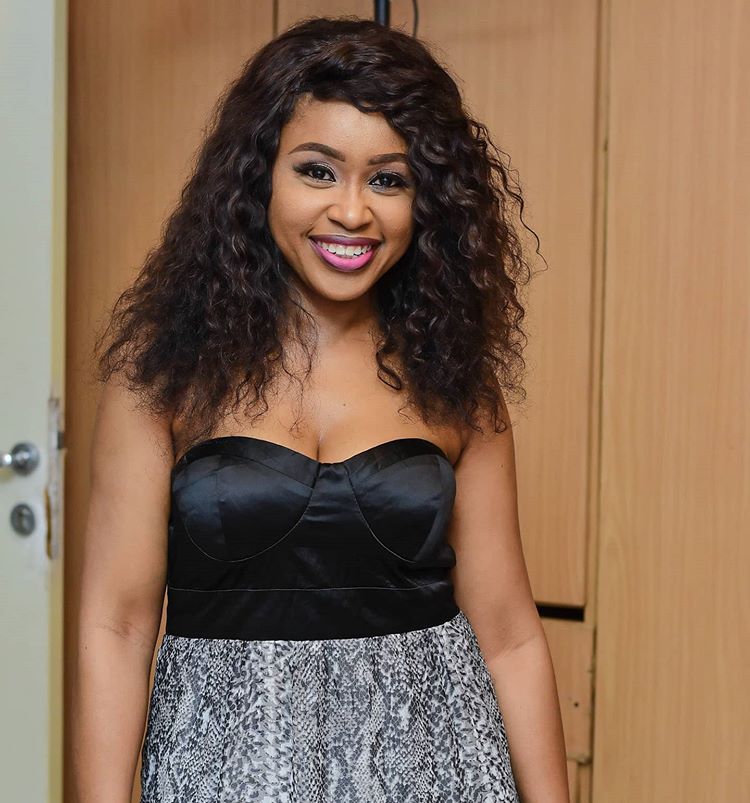 On how she was able to overcome her aversion for sex, Agu said;

“ When we got married, my then-husband just got me a book to read and figure

myself out . It was a big issue for me . I got frustrated at some point because he was

always not happy about it , too”.

I was depressed for most times because of this . I didn’ t know what to do . I tried practising what I read in the book I was given but it was not working .

“So one day , out of frustration , I reached out to a woman who sold food items not too far from where I lived back then. I started telling her my frustrations with sex.”

She told me she was once like that before and told me the simple things she did. She

told me that whenever she was having sex, she would begin to moan and give the

husband the impression that she was enjoying it.

Whatever he does to her, she would heighten it . At the beginning, she was just acting it up but after a while, she realised that she was beginning to feel the things she was acting .

“ What I picked from that was that words are powerful. When she started saying those words , she didn’ t mean them ; she was just saying those things for him to enjoy it .

“Her words became her reality and she started enjoying sex. I learnt from her and began to put into practice what she said. At first , it didn’ t look like it was working but I kept on doing it and the story is different today.”