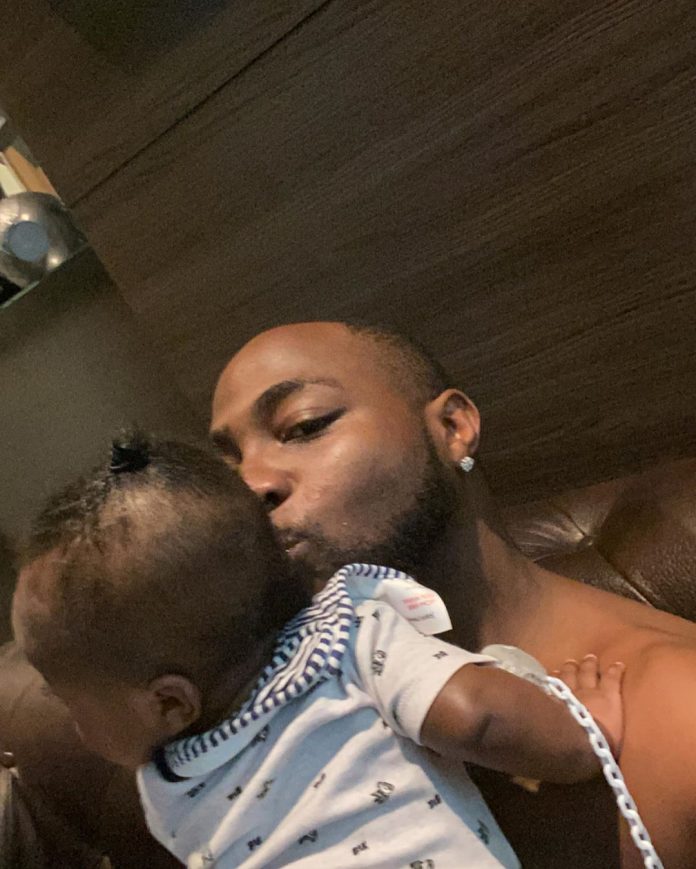 Davido baby sits son in the absence of Chioma because of Coronavirus. 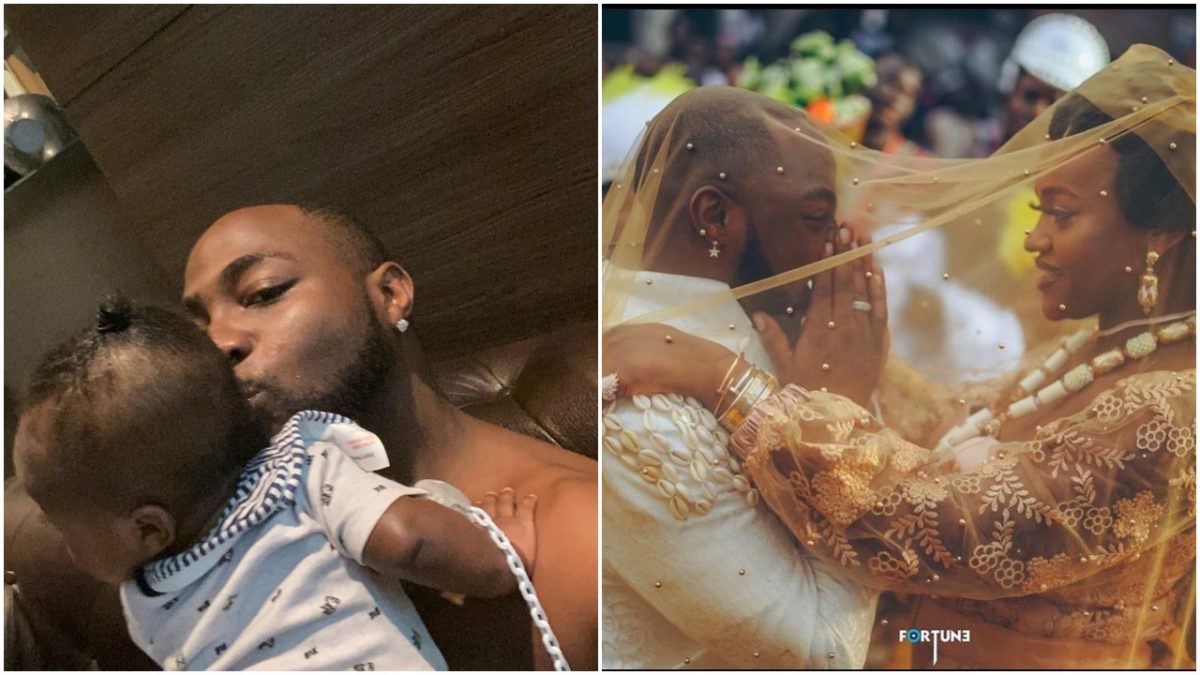 The husband to be of Chioma which is also known as Chef Chi says she is positive to the deadly pandemic of Coronavirus.

Now, Davido baby sits son in the absence of Chioma in their home.

Firstly, Davido cancel his tour in America and returns back to Nigeria with his crew.

In addition, Davido, wifey and crew returned back to Nigeria and get isolated immediately.

In his statement, he says no body showed symptoms of the virus but they test themselves.

When the result was out. Everyone test negative except for Chioma who is positive.

Chioma was forced to move to isolation and away from home.

Davido says everyone also go into self isolation to keep their self safe from Coronavirus.

Before now, Davido was seen partying with Mayorkun and friends.

Also, Chioma was also present in the party.

With this pandemic that the world is experiencing at the moment, there are things that should be done.

Recently, the Benue state government says there is now one positive in the state.

China is getting to recover from this virus but Europe is stock in this virus.

In conclusion, we need to know that it is possible to fight this virus if we keep ourselves safe.

One of Davido’s fans says it is not right for them to do such. See his opinion below.

“I feel Davido & his crew were irresponsible, he cancel all his shows in USA.”

“He knows what was going on.”

“Only to come back to Lagos and be travelling everywhere.”

“Chioma get back too and was everywhere with him.”

“God help the poor people that come in contact with them.”