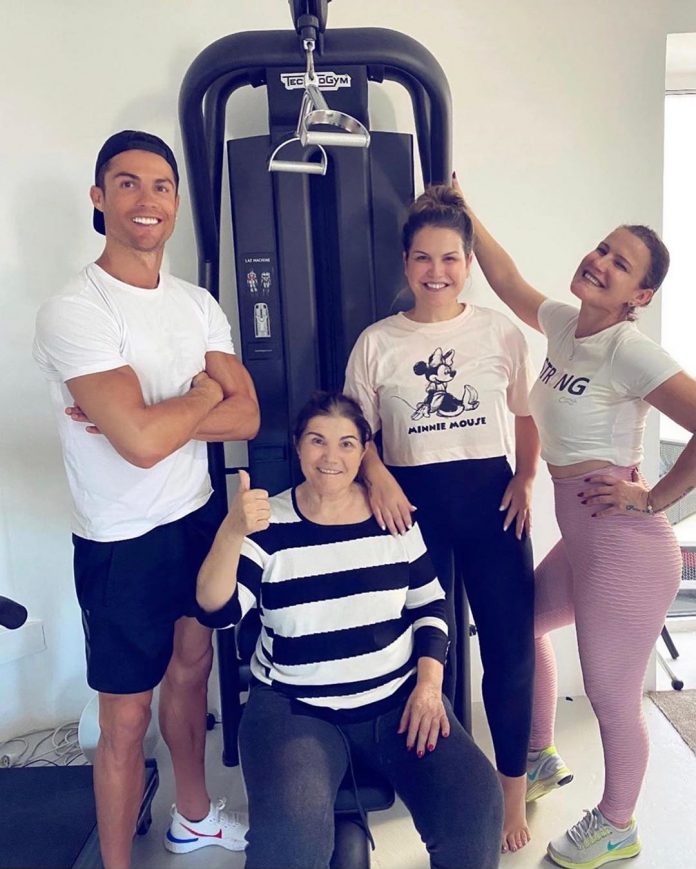 Feeling very thankful to have my mum home from hospital Ronaldo says. 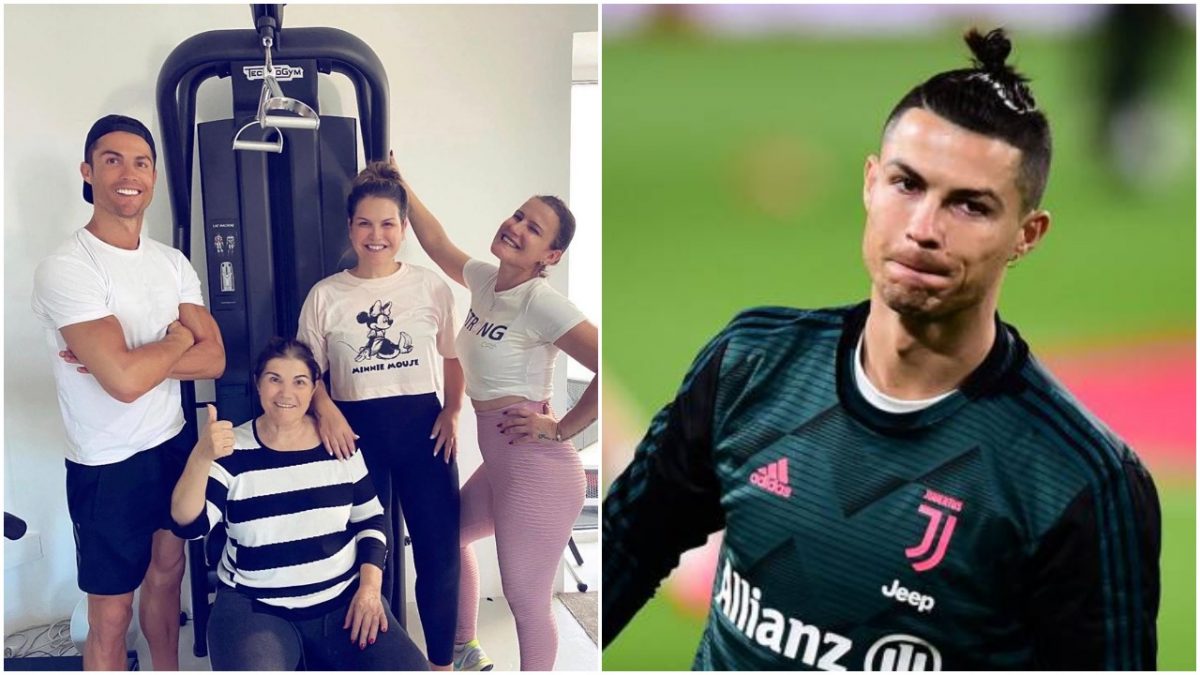 He says, feeling very thankful to have my mum home from hospital.

He knows his onions and he is doing very fantastic for himself in the area of footballing.

He became into limelight when he was with Manchester United as he was best under the then coach, Fergie.

Many people believe Cristiano Ronaldo is the greatest of all time in football as he as proved himself many times.

In addition, many people believe his rival worth more of the glory than Ronaldo.

Recently, Ronaldo says he will be moving his family to an isolated island in his home country.

He is happy and glad to see his member of his family together once again.

Ronaldo who love his mum so much that most times, he do refer to her as the best thing ever.

As Coronavirus is getting worse all over the world.

Nigeria case is tend towards its hundred as more people test positive in Lagos and other states.

In it necessary that everyone stays indoor and stay safe at this period.

Many people believe it will go as it comes but it is rather getting worse daily.

Here is the picture of the star footballer with his family.

Feeling very thankful to have my mum home from hospital and recovering. Look after your families and loved ones. #stayhomesavelives