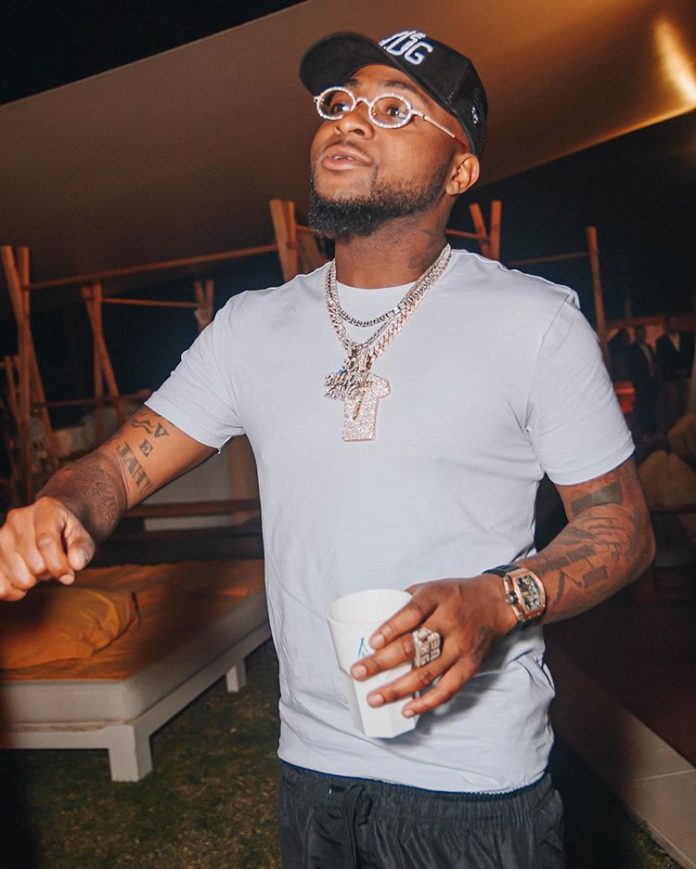 Afropop singer and songwriter, Davido blast female fan who tried to poke fun at his head. 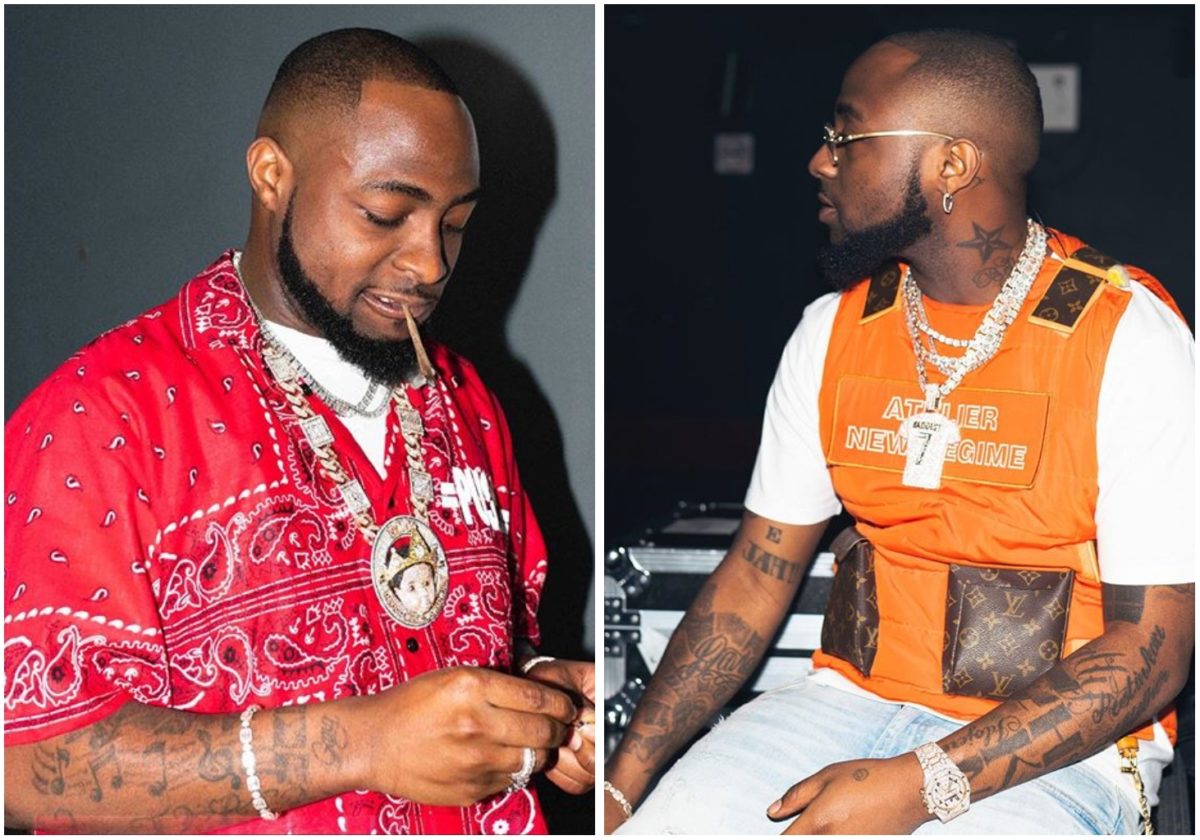 With celebrities known for being a victim of trolls on social media, Davido was not

Currently trending for the release of his new single video ‘1Milli’, a video which

sparked marriage rumours with his engaged girlfriend, Chioma, Davido was

trolled by the fans who seems not pleased with the singer look.

According to the female fan, Davido’s head look just like an emoji.

However, the ‘Wonder Woman’ crooner who does not have time for such slammed the lady as he noted that her hair is cheap.

See the conversation below; 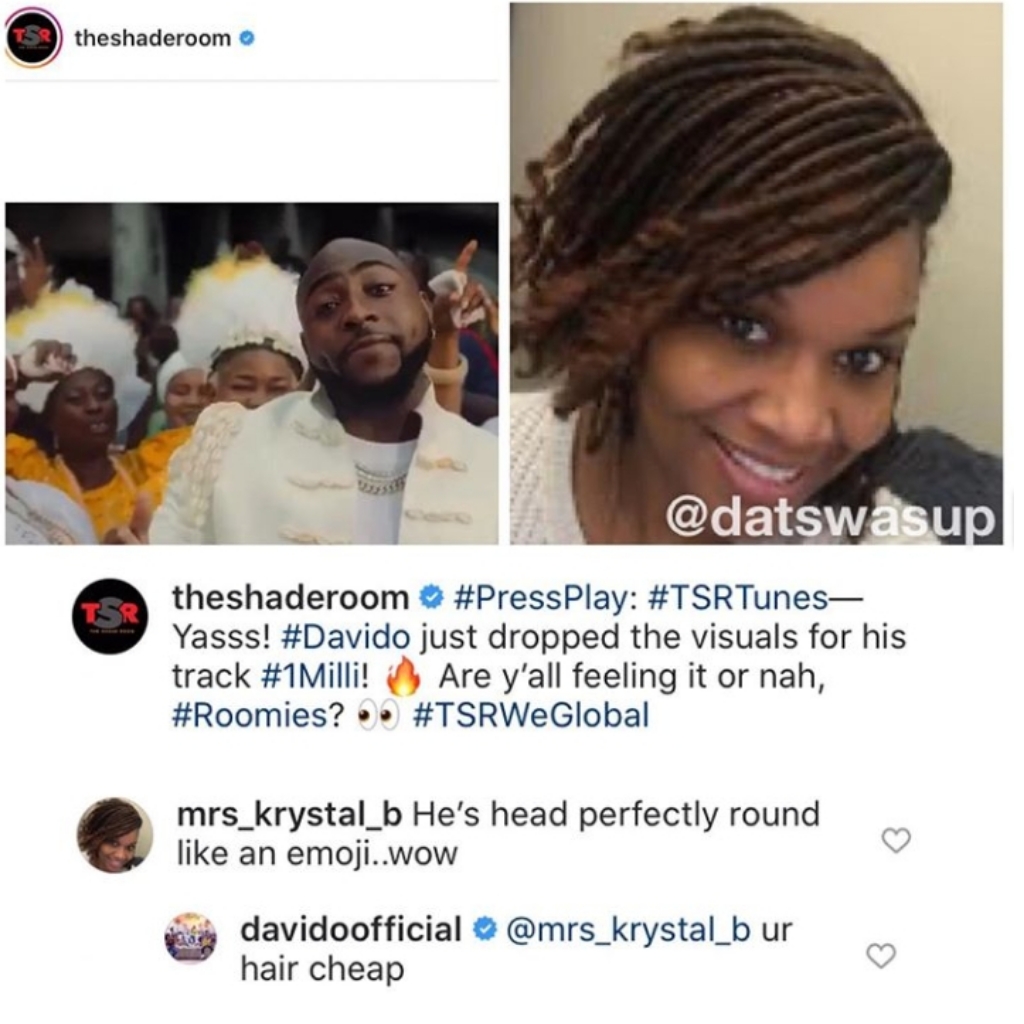 consistent in warning trolls to stay off his page.

he’s known for serving them some savage response.

Cubana Chief priest shows his support for Obi Cubana, demands for him to be...

Ifeoma Ngozichukwu - November 2, 2021 0
Business mogul and club owner, Cubana Chief priest has shown his support as he demands the immediate release of Obi cubana. Recalling earlier that the...

Nobody holy pass, “It shall never be well with you” – actress Ada Karl...

Violette - July 9, 2020 0
The Nollywood actress and producer Ada Karl has rained curses on all fraudsters. Issues about internet fraud is making many people sick and saddened. When some...

Violette - July 26, 2021 0
Popular Nigerian billionaire businessman Mompha has joined the league of top personalities in the country to reveal their favourite housemate at the ongoing BBNaija...